Jon Miller presented a collection 2020 Dems’ awkward campaign moments that will make you cringe on Tuesday’s episode of the “White House Brief“.

Miller included this disclaimer: Viewer discretion. “What you are about to see is awkward as hell and may make you cringe uncontrollably.”

While speaking at the North American Trade Union Legislative conference in Washington, D.C., Democratic presidential candidate unveiled his campaign slogan, “I will be bold without the bull.” Swalwell paused for applause but the crowd remained silent making it a cringy moment. 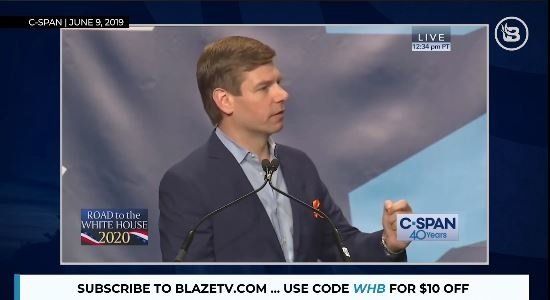 2. In honor of Gay Pride month, Sen. Kirsten Gillibrand served drinks at a bar, Blazing Saddle, in Iowa. Things got cringy when she was caught on camera drinking and awkwardly shouting “Gay rights!” The video was posted to Instagram Live. 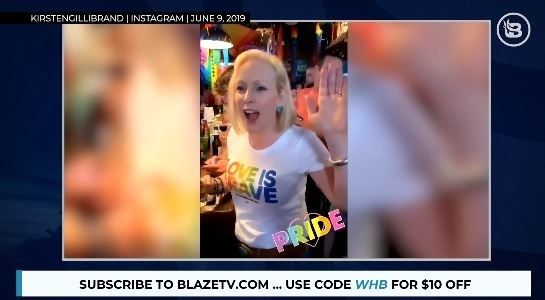 3. During a televised CNN Town hall in Manchester, New Hampshire, Amy Klobuchar had a cringy moment when she explained to the crowd when they were supposed to cheer.

“Every single time I have run I have won every single Congressional district in my state, including Michelle Bachman’s. Okay. That is when you are suppose to cheer,” Klobuchar stated. 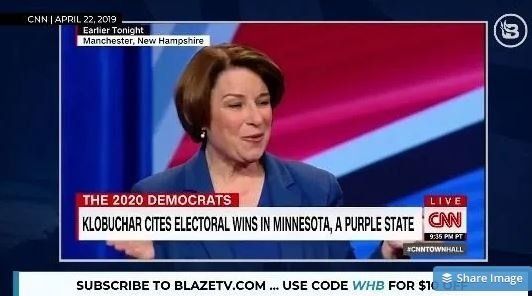 “As I neared the young ones, I put all my weight on right foot, keeping the accelerator pedal on the floor until I heard the crashing of the two children on the hood, and then the sharp cry of pain from one of the two.” —Textfiles.com/1988

“That folks is the character of a man who should be president,” Miller said. 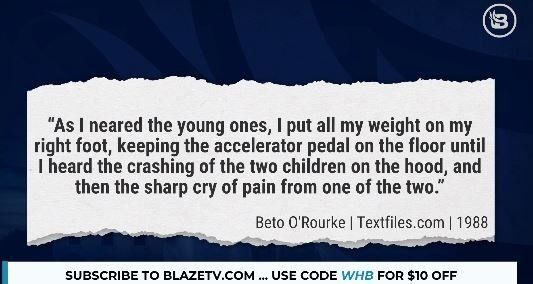 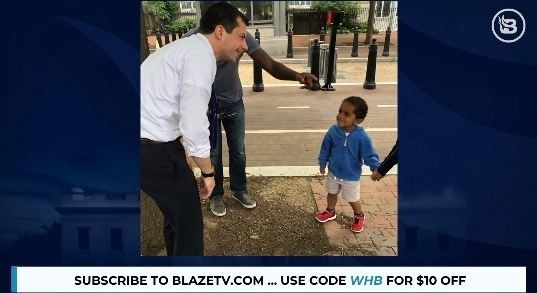 5. During an interview with CNN’s Allison Camerota, Sen. Kamala Harris struggled to answer questions about her favorite music artist, favorite song, and which three artists would be on her mixtape.

Miller explained that CNN anchors should not ask questions related to music because anchors are “not really people.” 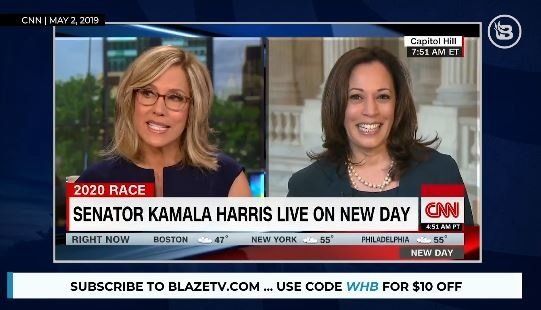 .6. Sen. Elizabeth Warren had a cringy moment when she was asked about her false claim to Native American heritage during her interview on The Breakfast Club morning radio program. 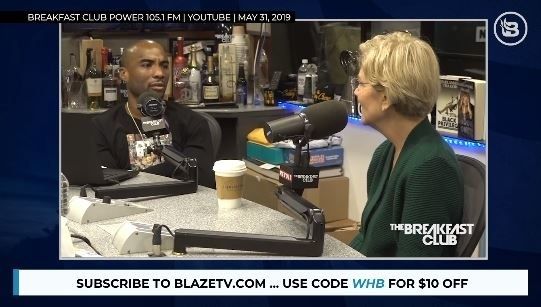 7. While at the She The People Presidential Forum 2019 event, Sen. Bernie Sanders was booed after making the following cringy statement:

“I know I date myself a little bit here but I was actually at the march on Washington with Dr. King back in 1963,” Sanders said. 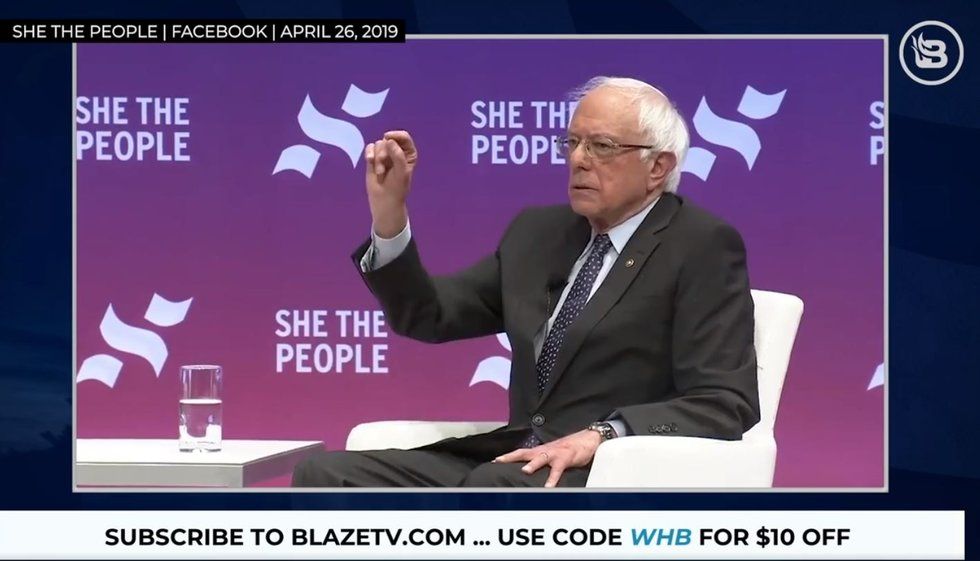 8. Last but not least, while at the American Federation of Teachers Townhall in Houston, Texas, Joe Biden made things cringy during a dialogue with a 10-year-old-girl from the audience.

“I tell you what, hon. What I am going to do if you give me your address, I’m going to write you a longer answer and tell you the exact things I would do, okay,” Biden said. 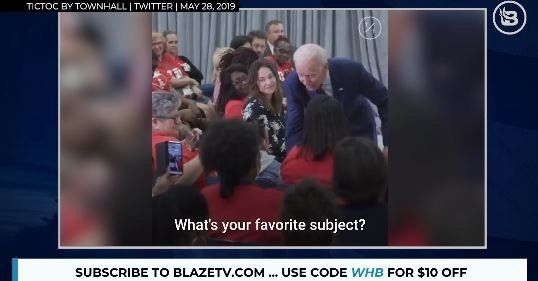 The clip concluded with Miller asking viewers to let him know which candidate they would vote for in the Democratic Primaries.