Nike’s controversial decision to stop selling a patriotic Betsy Ross shoe at the behest of Colin Kaepernick has had a significant impact on the athletic company’s market value.

While the company is taking a beating in the public relations department, Nike’s market value increased significantly this week after the controversy boiled over, TMZ reported. 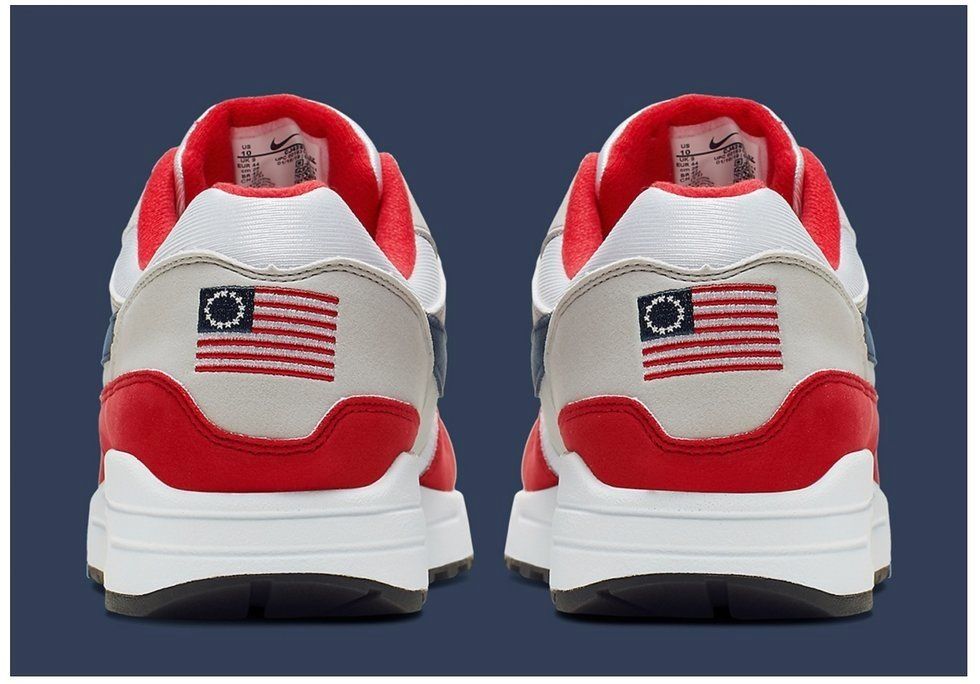 As of market close on Friday, Nike shares were up 2 percent in just three days, which added a whopping $3 billion to Nike’s market value, which closed at $136.38 billion on Friday.

Kevin O’Leary, an investor on “Shark Tank,” told TMZ he believes Nike manufactured the controversy as a marketing ploy.

This is not the first time Nike has capitalized on controversy with Kaepernick.