The 37-year-old who hails from Basingstoke in England grew up in a Catholic family and — despite the internal gender conflict — decided to enter the priesthood as an adult, the outlet said. 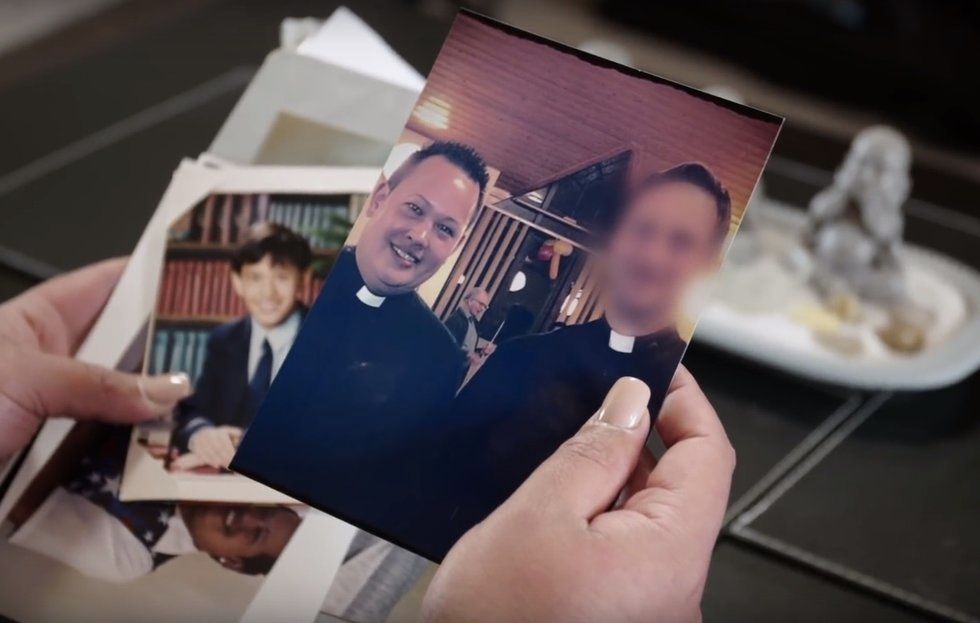 “God calls you and you like and love it, and you then experience it, you look more into it, deeper into it,” Cacace told BarcroftTV. “The deeper you look the more prayer you do, the better you feel. My whole life was devoted to the church.”

‘The best thing I’ve ever done was change over’

The outlet said Cacace visited an LGBT bar with a friend and saw how happy the people were there.

“I knew I was a female trapped in a male’s body from a very young age; I was just pushing it to one side,” Cacace added to BarcroftTV. “Seeing others happy was great, and that really set a spark off in my mind.” 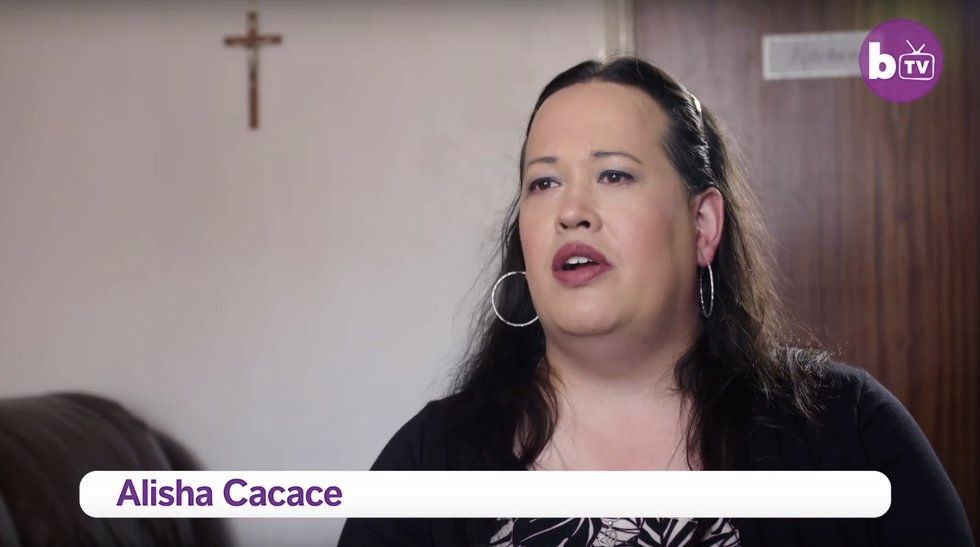 And with that, “after six years of struggling” with gender identity, Cacace came out as transgender and left the clergy, the outlet said.

“Once you face that fear and do it, you feel a lot better in yourself,” Cacace told BarcroftTV. “The best thing I’ve ever done was change over; I don’t think I could ever kind of go back.” 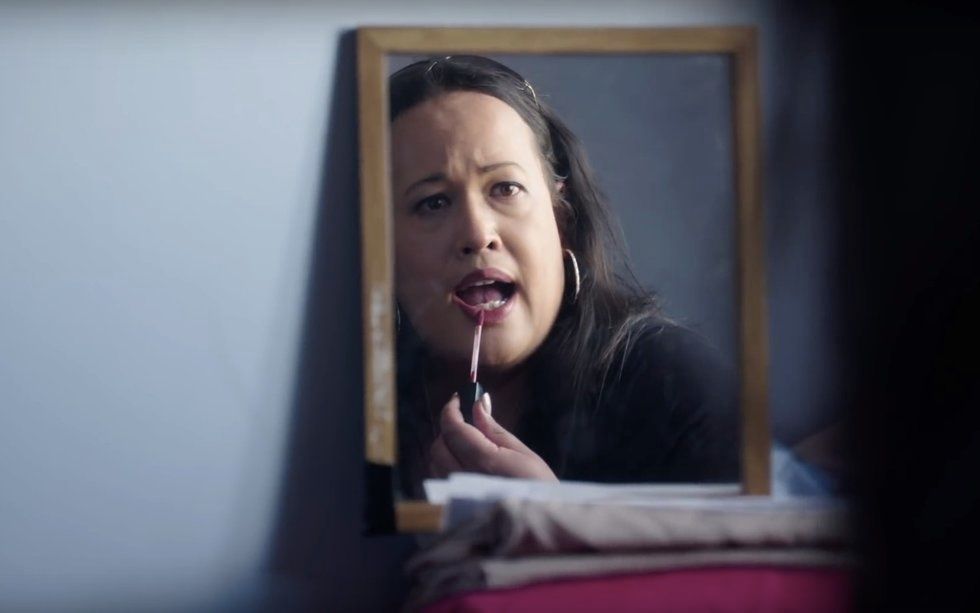 The former priest has been on hormone replacement therapy for a year and has never been happier, the outlet added.

And while Cacace kept priestly garments, BarcroftTV said there was no consideration of remaining a priest. 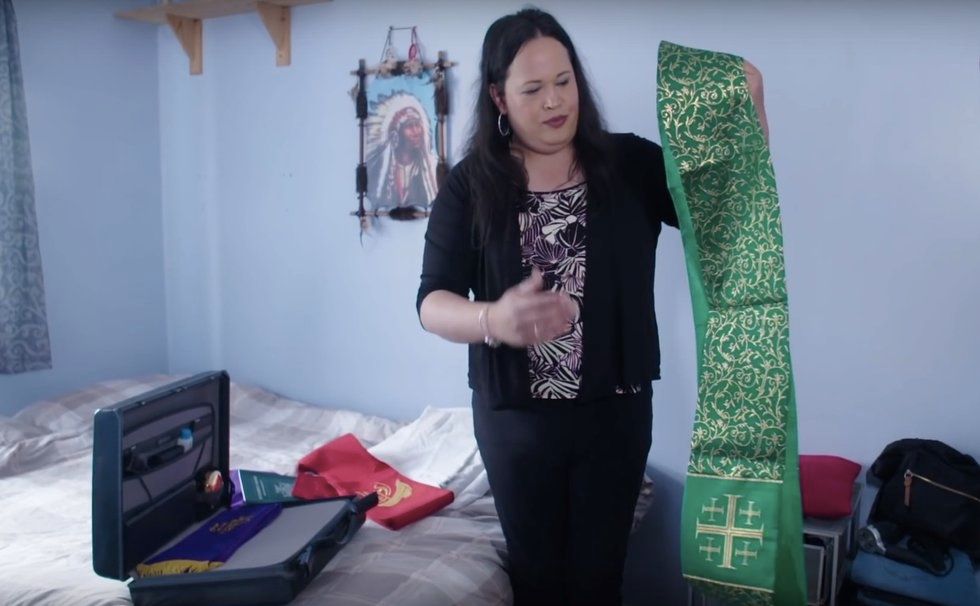 But even as a transgender woman, Cacace regularly practices the Catholic religion, BarcroftTV said.

“I’ve still got God’s support, definitely still have God’s support. I can feel that,” Cacace also told the outlet. “I’m at that point in my life where this is my life. This is how I want to lead it. Go out and be happy.”


I Left Priesthood To Become A Woman | MY TRANS LIFE

Support building for Republican resolution to authorize military force against Mexican drug cartels, eviscerate those behind the fentanyl crisis