Once again, a Chick-fil-A employee went above and beyond the call of duty to help a customer.

This time it was Daryl Howard, manager of the Chick-fil-A Quarterfield location in Severn, Maryland, who assisted a customer known as “Mr. Lee” — a World War II veteran,
WJZ-TV reported. 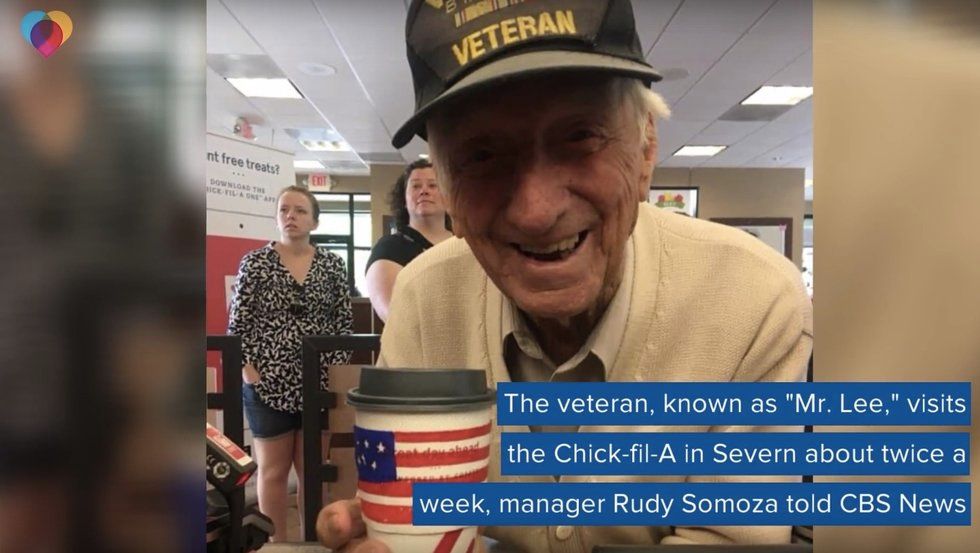 Mr. Lee, who’s 96 years old, went up to the register and said he had a flat tire,
CNN said.

“He was shaking, almost in tears saying he barely made it to the store on three tires because one was bad,” another manager Rudy Somoza added to the cable network.

‘Daryl jumped into action without hesitation’

“As soon as he finished his sentence, Daryl informed me he needed to help this gentleman right now,” Somoza told the network. “So, Daryl jumped into action without hesitation.” 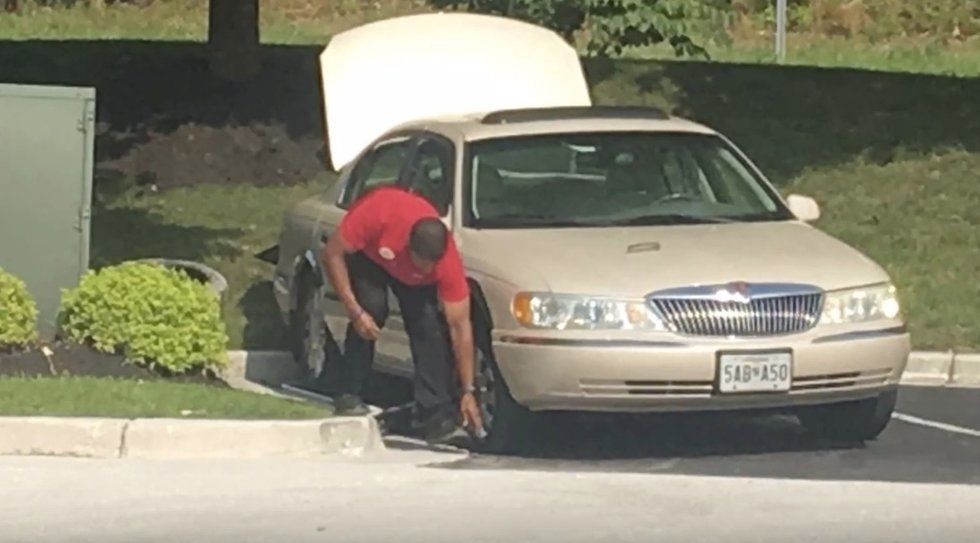 Within 15 minutes, Howard had the tire changed, CNN said.

“His action of kindness was beautiful,” Somoza told the cable network, adding that he’s worked with Howard for about five years. “Daryl has always been so helpful to anyone in need and deserves this recognition.”

Somoza told CNN that Mr. Lee came back Friday and was very thankful.