Transgender weightlifter Laurel Hubbard — a
biological male from New Zealand who won two silver medals in a women’s world championship two years ago — took home two gold medals and a silver medal in the recent women’s competition at the Pacific Games in Samoa. 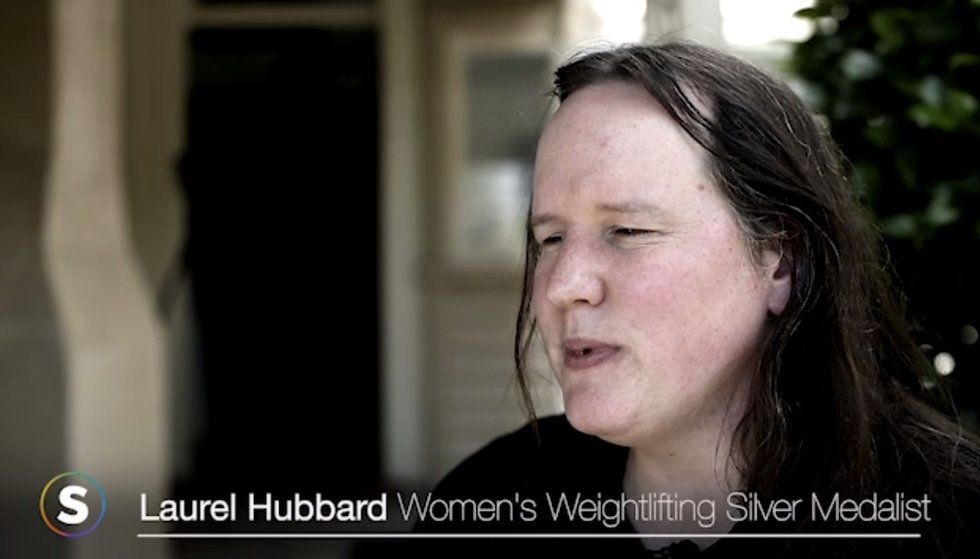 What else do we know about Hubbard?

Hubbard suffered a ruptured elbow ligament while attempting a 291-pound lift at the 2018 Commonwealth Games and — while later saying the injury was career ending — managed to recover. 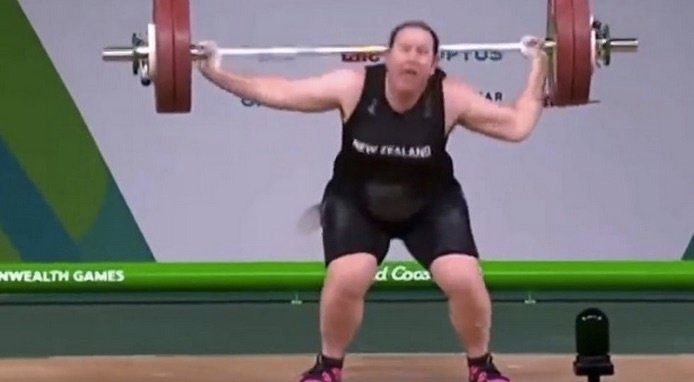 What have others said about Hubbard?

“We’re in a power sport which is normally related to masculine tendencies … where you’ve got that aggression, you’ve got the right hormones, then you can lift bigger weights,” Australian Weightlifting Federation chief executive Michael Keelan told Fox Sports, adding that Hubbard’s presence creates an “uneven playing field” among female competitors. 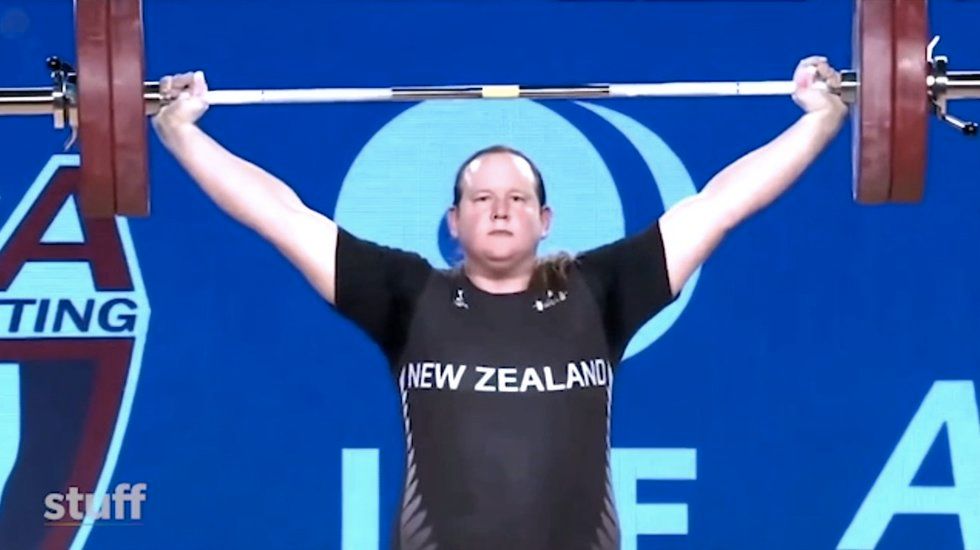 Mohamed Hosnytaha, coach of the Egyptian national team, wasn’t happy about Hubbard competing as a woman, either, after the women’s world championship two years ago.

“We didn’t agree with it, with somebody who was a man for so long, who has different hormones, different feelings,” Hosnytaha told Stuff, adding that the situation “is not fair.”

Here’s a video interview after Hubbard won silver medals at the 2017 world championships:

Hubbard also was charged with careless driving causing injury after fishtailing on a sharp bend near Queenstown on Oct. 24, 2018, hitting a vehicle carrying an Australian couple in their 60s, Stuff noted.

Hubbard, whose father is cereal magnate Dick Hubbard, pleaded guilty in January this year and offered to pay the couple about $13,000, including $1,000 for emotional harm, Stuff said.

The male driver spent nearly two weeks in a hospital and needed major spinal surgery on returning to Australia, the outlet also noted.

Another biological male weightlifter competing as a female — Mary Gregory of the United States — was stripped of four world-record titles this year and said a separate category for transgender athletes would amount to “discrimination.”
You Might Like

California woman charged with battery over altercation with 12-year-old riding his bike, and it's all caught on video Trump brutally blasts Fox News over recent coverage, polls — and targets some of their personalities in particular

Ohio university pays $400,000 in damages to professor who refused to use student's preferred pronouns