Americans are worried about the future of discourse, dialogue, and actual civil peace, a new poll from Pew Research demonstrates. Though the fact that those fears have risen should be evident to anyone who observes the news or social media.

In a poll out this week, by what is just short of consensus, 78%, or almost 8 in 10 respondents felt that “heated or aggressive language” from politicians raises the risk of violence against the “people or groups” about whom those politicians speak.

It is even more pronounced among Democrats specifically, Pew explains.

“Majorities in both parties say there is a connection between the language officials use to talk about certain groups and the possibility of violence,” they write, “but this view is more widely held among Democrats and Democratic leaners (91%) than among Republicans and Republican leaners (61%).”

In addition, 73% agreed that elected officials should “avoid heated or aggressive language” because of that risk of violence, but fully 85% believe that things are more heated, and less respectful in recent years than in years past.

They polled specifically on the question of President Trump’s rhetoric, which they cite in the opening paragraph of their report on the results using the example of his Tweets and comments about the four freshman congresswomen Rashida Tlaib, Alexandria Ocasio-Cortez, Ayanna Pressley, and Ilhan Omar.

“A majority (55%) say Trump has changed the tone and nature of political debate for the worse, while fewer than half as many (24%) say he has changed it for the better,” they report. “One-in-five Americans say he has had little impact.”

One assumes, particularly among Republicans, that factors other than Trump contribute. 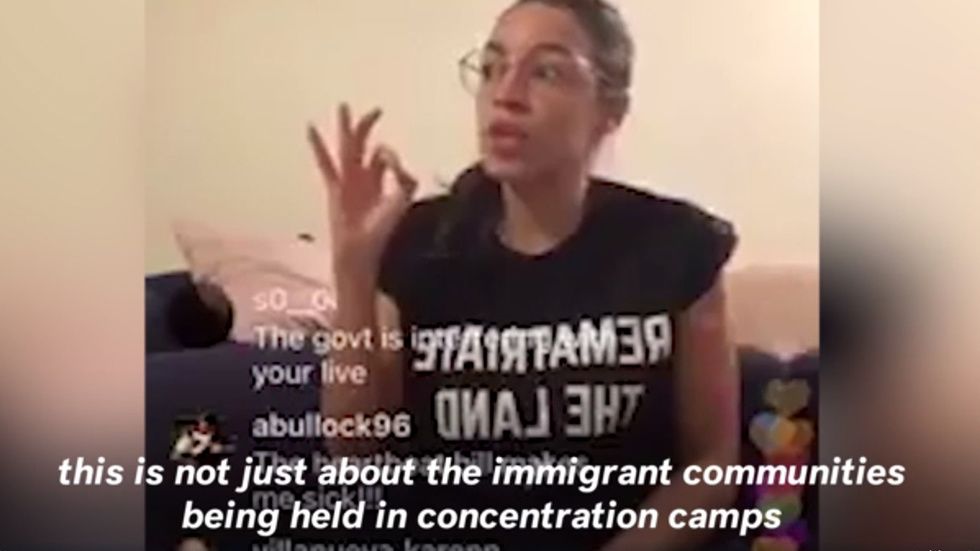 Equally interesting is that about two-thirds of Republican respondents and Republican-leaning independents feel that the “national climate for political discourse is more hospitable to Democrats than for the GOP. ” That may seem a predictable result among Republicans, but the degree to which it is to be expected is no measure of whether it is correct, nor any indication that it is merely partisan grievance.

In fact, since 61% in the poll feel that there is no “consensus” on what specifically constitutes “racist or sexist language,” it should follow rather naturally and logically that the group more prone to self-censorship (Democrats) would feel less unwelcome in the public space.

There are polls that sometimes seem only to confirm things we all rather intuitively considered to be the case already, and in some respects this poll does that. It acts as confirmation of a general sense that folks have about the levels of concern over the great American divide.

Yet in another way, particularly in the majorities which agree President Trump has some culpability, and the overwhelming majorities concerned that rhetoric may be leading to violence, it is a significant result. And, frankly, a rather concerning one. Especially when one ponders if rhetoric is already leading to violence. 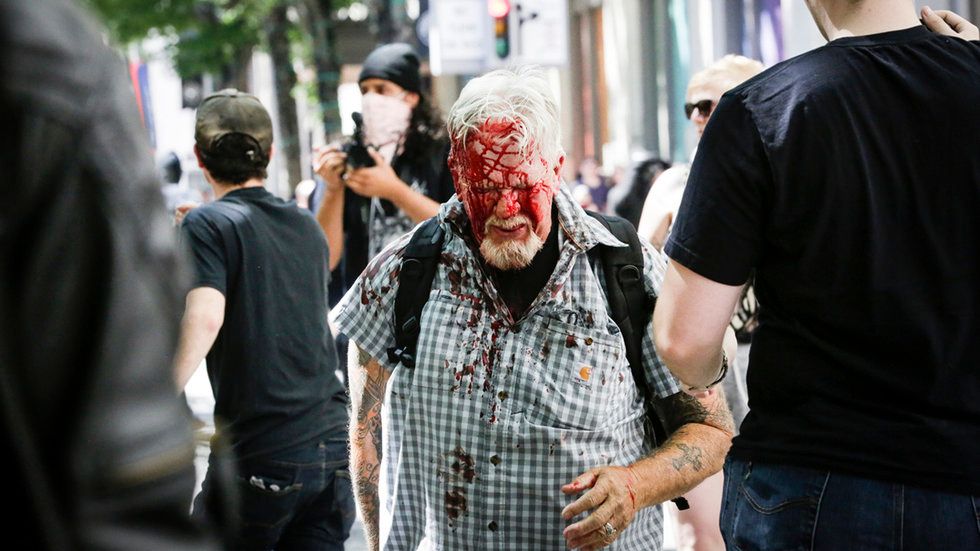 It’s not that prediction can sometimes create its own fulfilment, or even just the feeling of inevitability one can develop when contemplating the “mob”, but it is significant because it shows not hopefulness for the future, but dread. And with Democrats talking about climate apocalypse, and Republicans the immigration apocalypse, it seems dread is shaping up as the theme for 2020. An unhappy development for anyone, particularly painful to those who remember the optimism of Presidents past, be it Reagan or Clinton or even Obama.

If we are indeed hoping to make America great, or believe the best days lie ahead, perhaps at least elected officials, if not pundits or pontificators, ought to temper the pessimism with a little … HOPE?

If it were me running for office, I’d sure think about treating this poll as a wake-up call. You read more about it here. Census Bureau looking into hiring non-U.S. citizens to help with next year’s count