CIUDAD VICTORIA, Tamaulipas – The Gulf Cartel is actively recruiting local teens since young offenders are not sent to prison and only spend a few weeks in a juvenile center if arrested. Some defendants are not old enough to legally drive.

Tamaulipas authorities are noticing a spike in the number of teen offenders arrested in Ciudad Victoria for various crimes on behalf of the Gulf Cartel. A law enforcement official who spoke with Breitbart News on the condition of anonymity said that when underage offenders are arrested, they are sent to a minimum-security juvenile center and are back on the streets in mere days.

In one arrest, state police responded to several calls about cartel gunmen along a highway in the northern part of the city. Authorities arrested a group of seven minors and 20-year-old Daniel de Jesus Carrizales. Police seized several backpacks with marijuana and pistols. 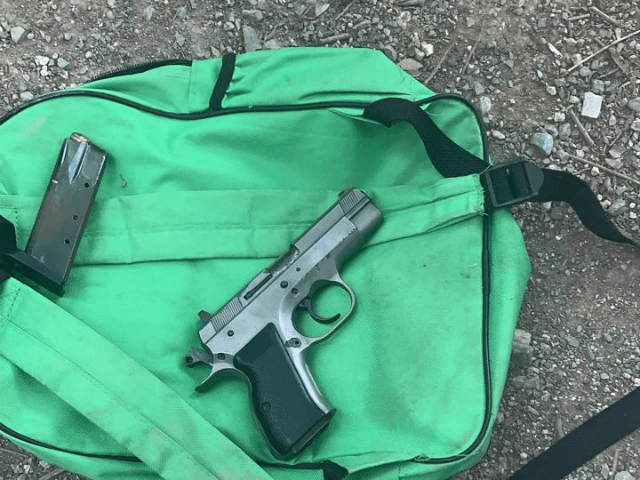 Days later, state police arrested a 12-year-old male who was part of a group of cartel lookouts riding scooters. After a short chase, authorities were able to arrest the young male, but two other teens managed to escape. During a search of the teen’s backpack, authorities found two tactical vests, a ballistic plate, a loaded magazine, other tactical items, and a sex toy. 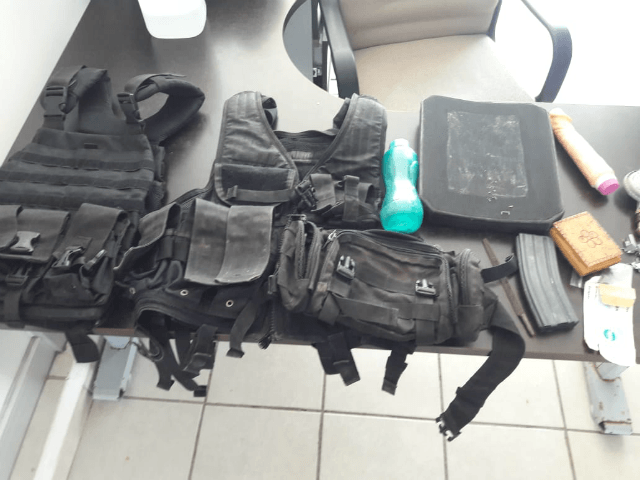 The teenager reportedly revealed during a police interview that he was part of a Gulf Cartel cell making incursions into the Ciudad Victoria turf. 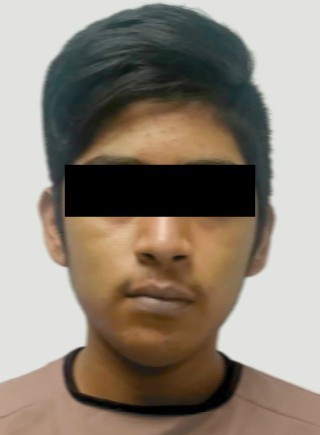 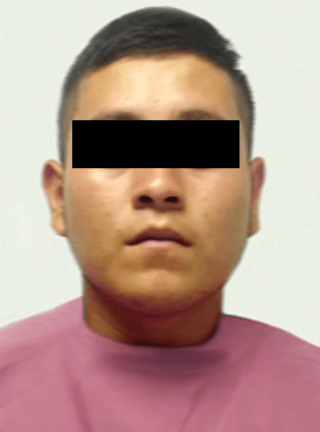 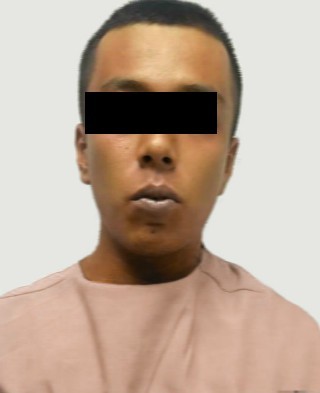 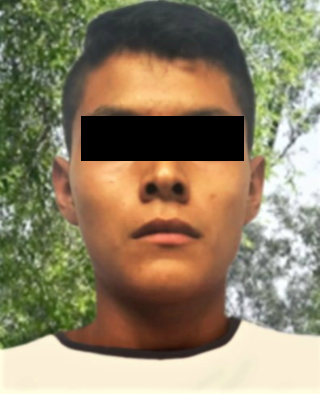