The Supreme Court allowed President Donald Trump to reprogram $2.5 billion in Pentagon funds to start construction on 100 miles of border wall in a late Friday order.

“The government has made a sufficient showing at this stage that the plaintiffs have no cause of action to obtain review,” the Court’s order reads.

President Donald Trump declared a national emergency at the southern border on Feb. 15 after Congress refused to appropriate sufficient funds for border barriers. Pursuant to that proclamation, administration officials announced plans to reprogram $600 million from the Treasury Department’s forfeiture fund; $2.5 billion from Defense Department counter-narcotics activities; and $3.6 billion from military construction projects to finance construction of the wall.

The $2.5 billion for counter-drug efforts were at issue in Friday’s case. That sum was slated to finance fencing in Arizona, California, and New Mexico. Government lawyers said those projects are priorities for the Department of Homeland Security, as they are meant to deter narcotic trafficking in major drug smuggling corridors. The administration moved the funds pursuant to a transfer statute that allows such reallocations to address “unforeseen needs,” provided they have not been “denied by the Congress.”

A plaintiffs coalition of environmentalists led by the Sierra Club sued the administration to stop the reassignment. The plaintiffs said they have “recreational and aesthetic interests” in habitats near the border, like “hiking, birdwatching, [and] photography.” The American Civil Liberties Union (ACLU) represents the plaintiffs. In court papers, the administration said the green groups do not have standing to bring a lawsuit, arguing the transfer statute does not protect their “recreations and aesthetic interests.”

U.S. District Judge Haywood Gilliam sided with the plaintiffs in June and barred the government from reprogramming the contested funds. A three-judge panel of the 9th U.S. Circuit Court of Appeals affirmed on a 2-1 vote July 3, noting Congress furnished just $1.375 billion for border barriers, instead of the $5.7 billion the president requested. By the court’s reading, that meant the wall projects funded by the $2.5 billion had been “denied by the Congress.”

“As for the public interest, we conclude that it is best served by respecting the Constitution’s assignment of the power of the purse to Congress, and by deferring to Congress’s understanding of the public interest as reflected in its repeated denial of more funding for border barrier construction,” Judge Michelle Friedland wrote. 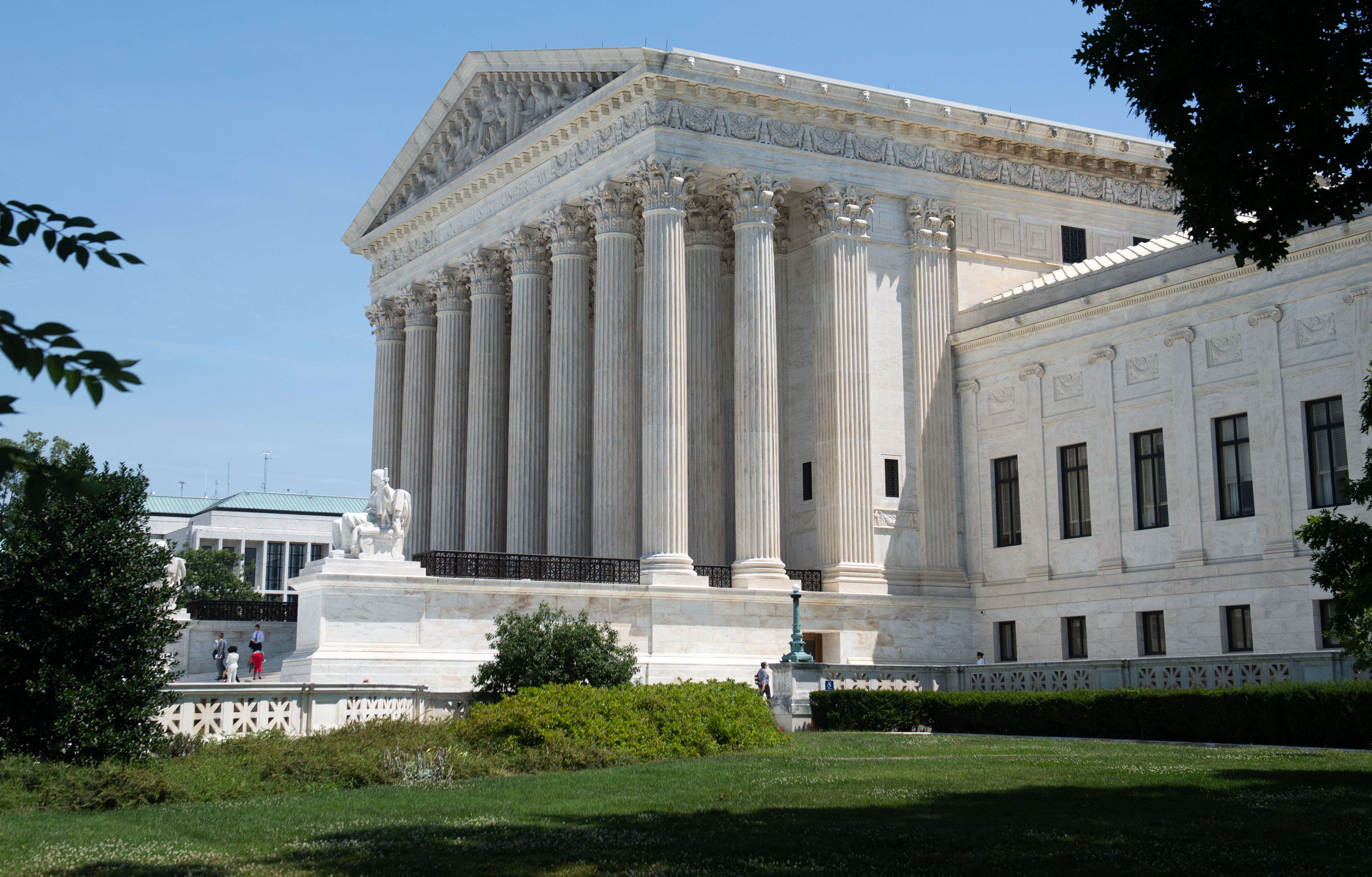 The Department of Justice takes a narrower view of the transfer statute. The bar on reprogramming funds for items “denied by the Congress,” refers to specific requests made during the appropriations process and not “a ‘border wall’ writ large,” the government argues.

The Trump administration then filed an emergency stay application at the Supreme Court, asking the justices to put the 9th Circuit’s ruling on hold while litigation continues. Government lawyers asked the Court to resolve the matter by Friday July 26 due to budget constraints. By their telling, the monies at issue will not be available for allocation after the fiscal year ends on Sept. 30 and the Department of Defense needs several months to finalize contracts.

House Democrats brought their own lawsuit against the administration after President Trump announced plans to finance the wall with reprogrammed funds. U.S. District Judge Trevor McFadden dismissed the case in June, calling it a political fight between the two political branches that the courts should not resolve.

The Case of the Eco-Terrorists and the Book Deal…