The murder rate of Baltimore, Maryland, is set to continue to be higher than Central America’s most dangerous countries, analysis finds.

Research by Princeton Policy Advisors’ Steven Kopits reveals that Baltimore has long had a higher murder rate than the most crime-ridden nations of Central America, where thousands of migrants flee from every year.

Based on the current rate of murders in Baltimore, Kopits projects that Baltimore’s murder rate for 2019 will come in at about 56 murders per 100,000 people — making it more than twice as dangerous as the country of Guatemala.

To date, there have been nearly 200 murders in Baltimore since the beginning of the year. 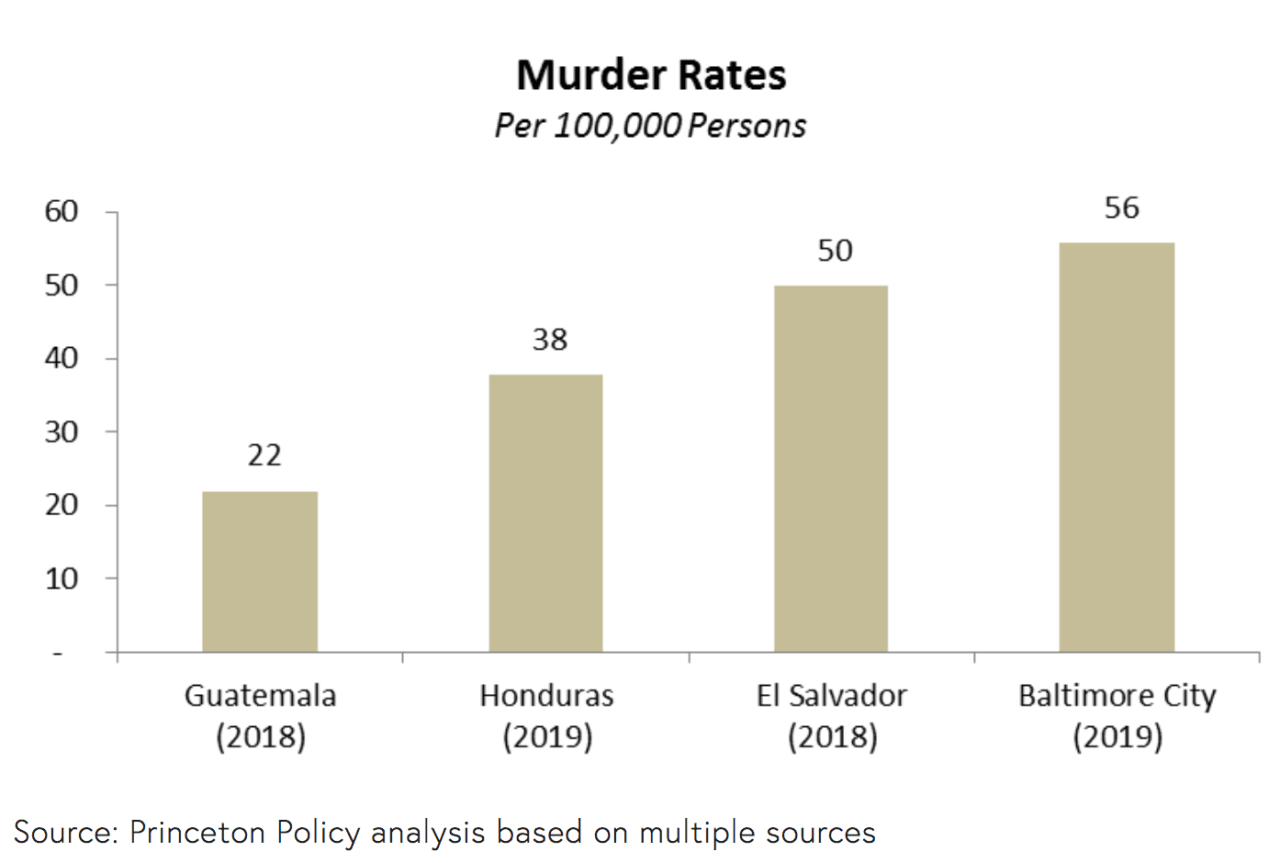 Meanwhile, El Salvador had a murder rate of 50 murders per 100,000 people in 2018, lower than Baltimore’s despite the violent MS-13 gang holding its headquarters in the small Central American country.

“That Baltimore’s murder rate is higher than the most dangerous countries’ in Central America is frankly appalling on many levels,” Kopits wrote.

Since 2015, Baltimore has had a murder rate higher than Guatemala, Honduras, and El Salvador — the Central American regions that left-wing politicians, open borders advocates, and the big business lobby have said are too dangerous for nationals to live and thus the U.S. should admit their populations as asylees and refugees.

“His district is considered the Worst in the USA……” Trump wrote on Twitter. “….As proven last week during a Congressional tour, the Border is clean, efficient & well run, just very crowded. Cumming[‘s] District is a disgusting, rat and rodent-infested mess. If he spent more time in Baltimore, maybe he could help clean up this very dangerous & filthy place.” California to Ban Natural Gas Heaters and Furnaces by 2030