A left-wing “Border Resistance Convergence” is looking to descend upon El Paso, Texas, on Sept. 1 to “shut down ICE” and stage “10 days of trainings and direct actions” — and is “calling on affinity groups everywhere to come together and help us address U.S.-funded genocide and local concentration camps.” 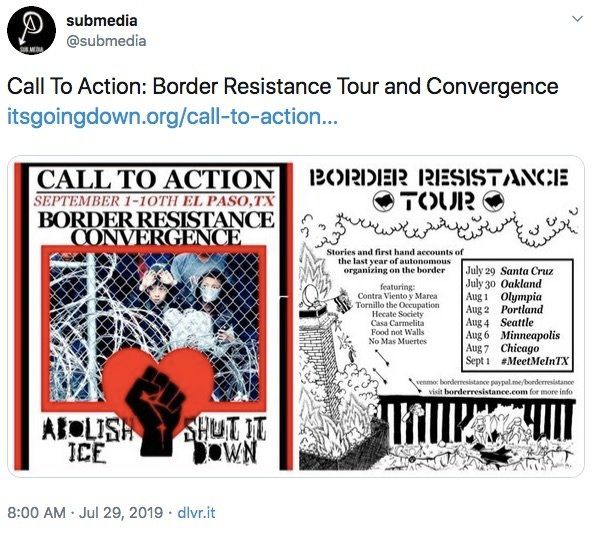 “This convergence is being run by Indigenous & QTPOC (Queer, trans, people of color) leadership, and anyone who passively or aggressively disrespects that will be asked to leave,” the website says.

The site adds that locals are opening up their houses — but only to “host QTPOC folks that are traveling to El Paso.” Beyond that, the site says “we are very much relying on white comrades to donate money and throw down on renting temporary spaces for our more vulnerable friends as camping can affect us all in different ways. There is very nice camping within the ‘city limits’ of El Paso.”

Travel funds available — but not for everybody

Needing some cash to get there? “There are travel funds available but limited for POC (people of color), trainers and collectives offering specific skills,” the site says.

How are folks reacting to the planned event?

Upon reading the tweet describing the “Border Resistance Convergence,” some folks were none too pleased:

Oh, and this one: 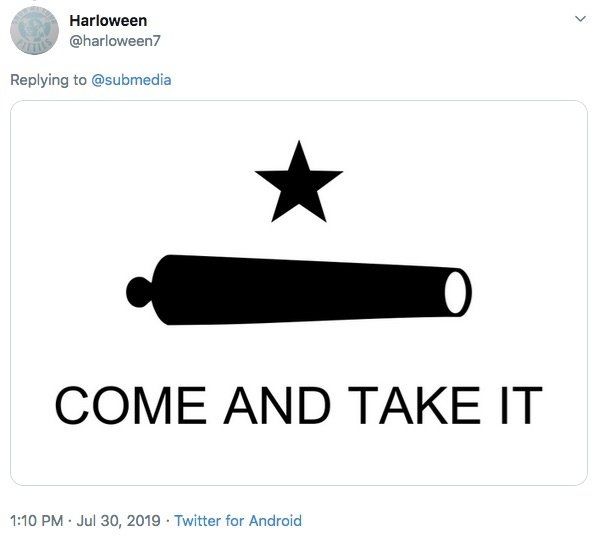 ‘Out here in West Texas, that’s what we do’: UTEP basketball coach drives stranded Pitt football players 9 hours on Christmas Day so they could make their bowl practice