Fox News affiliate WBFF-TV in Baltimore ran a video report Monday on reaction to President Donald Trump’s controversial criticism of U.S. Rep. Elijah Cummings (D-Md.) and the conditions in the city that are part of Cummings’ district — including Trump saying they’re a “disgusting, rat and rodent infested mess.”

“Deeply offended” residents in west Baltimore’s Sandtown-Winchester neighborhood, also part of Cummings’ district, argued that Trump’s criticism was “too harsh,” reporter Maxine Streicher said, although they did admit conditions need be cleaned up and violence needs to stop. 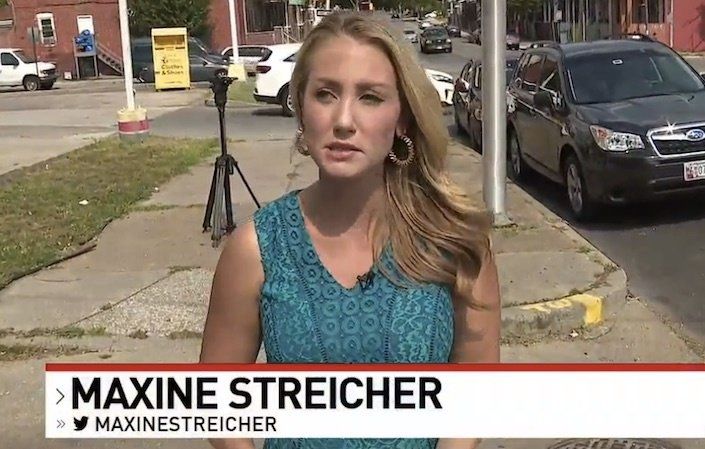 “We have rats, we got trouble,” resident Vanita Shannon told WBFF before adding that “other cities got the same type of trouble we have.” 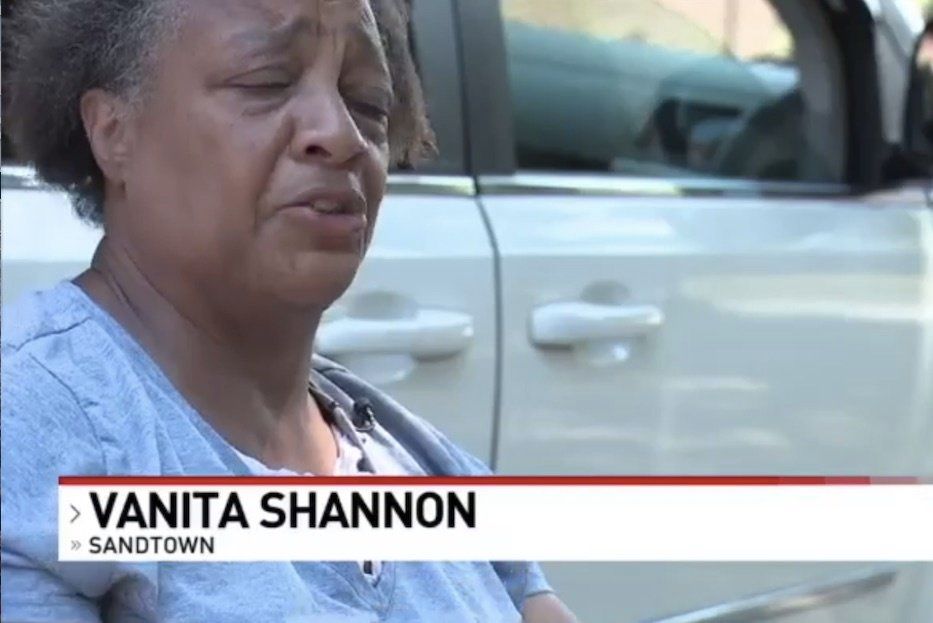 The station’s segment continued with a live shot showing the trash-filled corner of an abandoned building while Streicher narrated: “We spoke with many people today who say the president should consider coming here to Baltimore to the Sandtown area and taking a look at things for himself.”

With that, the camera followed a rat scurrying against the edge of the building and then disappearing around a corner before heading back to Streicher.

While the segment certainly wasn’t painted to back Trump’s statements, the station made no attempt to hide the rodent’s intrusion, either — even running a separate piece about it: “Rat Photo Bombs Fox45 live shot.”

Trump was widely condemned and accused of racism for his comments.