When you put 10 politicians on a stage and have them talk for three hours, some wild comments will be made. Here are the five most mind-boggling things said by Democratic presidential candidates during Wednesday night’s debate. 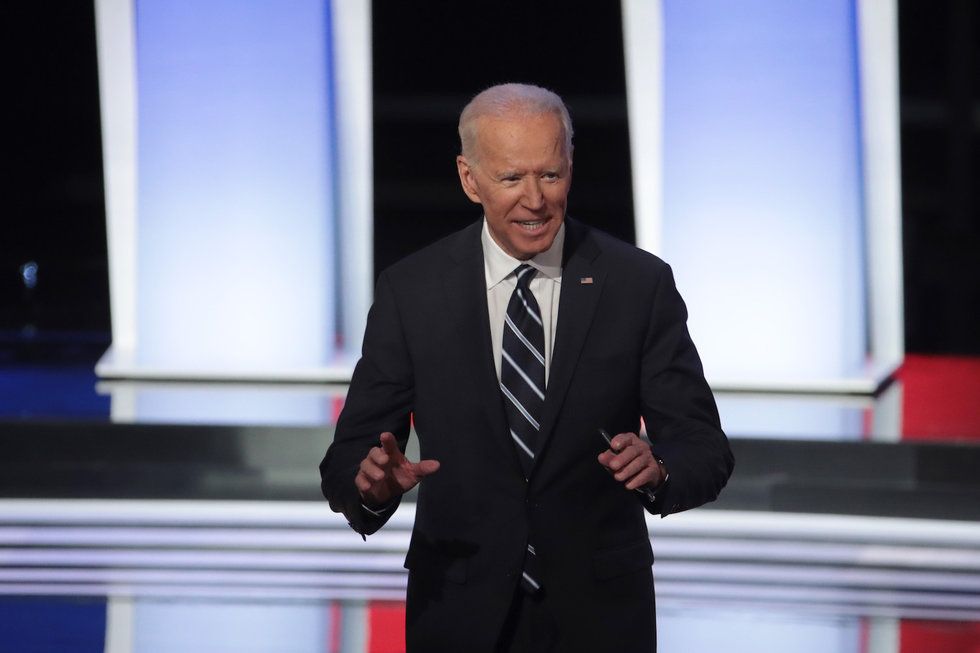 The supposed moderate of the group, and the current frontrunner for the Democratic nomination, Vice President Joe Biden said Wednesday night that he would eliminate fossil fuels. He was asked, “Would there be any place for fossil fuels, including coal and fracking, in the Biden Administration?”

“No. We would work it out, and make sure it’s eliminated, and no more subsidies for either one of those,” Biden replied. “Any fossil fuel.” 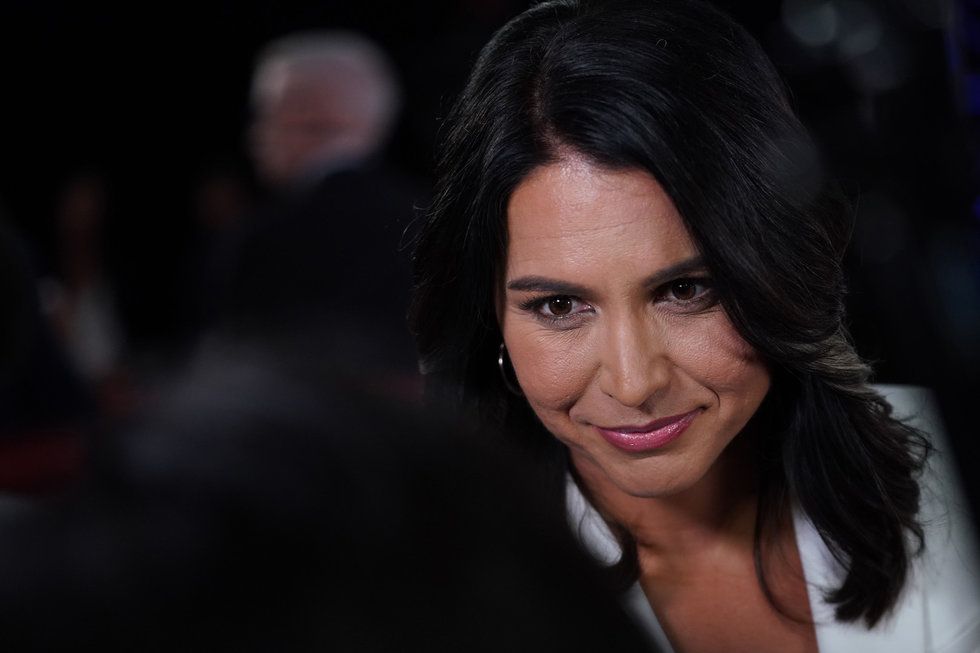 During a discussion about whether or not the U.S. ever should’ve gone to war in Iraq, Gabbard made a wild accusation against the president that went unchallenged.

Tulsi Gabbard: “This current President is continuing to betray us. We were supposed to be going after al Qaeda, but over years now, not only have we not gone after al Qaeda … our President is supporting al Qaeda” #DemDebate pic.twitter.com/RM5q7yb5aE
— CNN Politics (@CNNPolitics) August 1, 2019 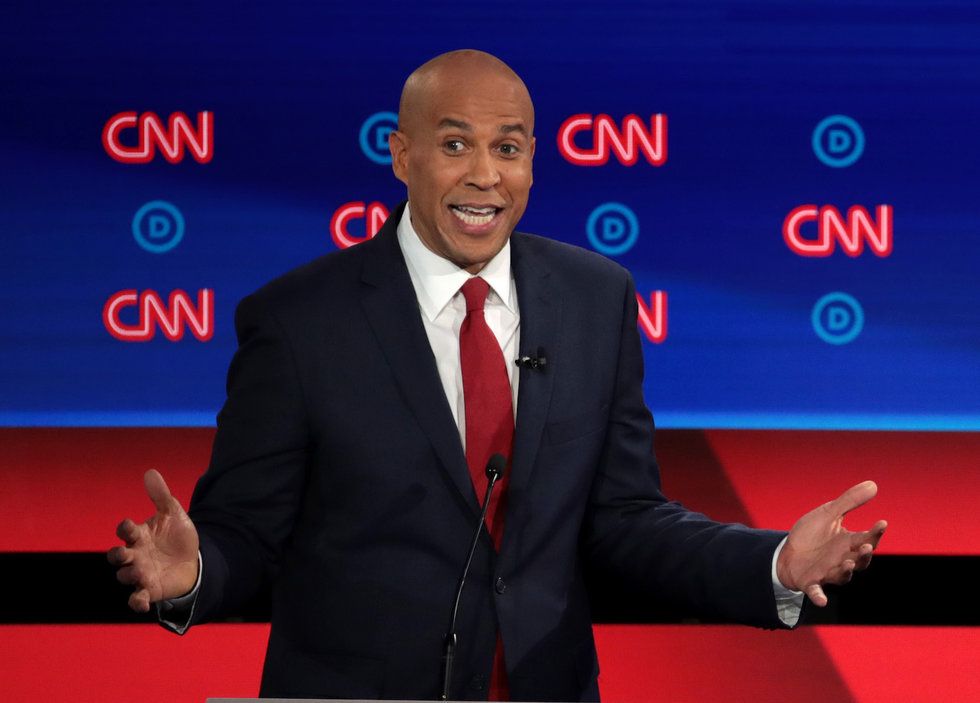 While sparring with Biden on criminal justice reform, Booker wanted to make the point that Biden is not the right person to be reforming the criminal justice system, due to his past record. Instead of just saying that, Booker said this:

“Mr. Vice President, there’s a saying in my community: You’re dipping into the Kool-Aid, and you don’t even know the flavor,” Booker said with a huge smile.

Cory Booker to Joe Biden…
“Dipping into the kool aid and you don’t even know the flavor” pic.twitter.com/nv2dWtmdKJ
— Ⓜ️arcusD ▶️ (@_MarcusD3_) August 1, 2019

Not sure what’s worse, the Kool-Aid line or his previous attempt at speaking Spanish. 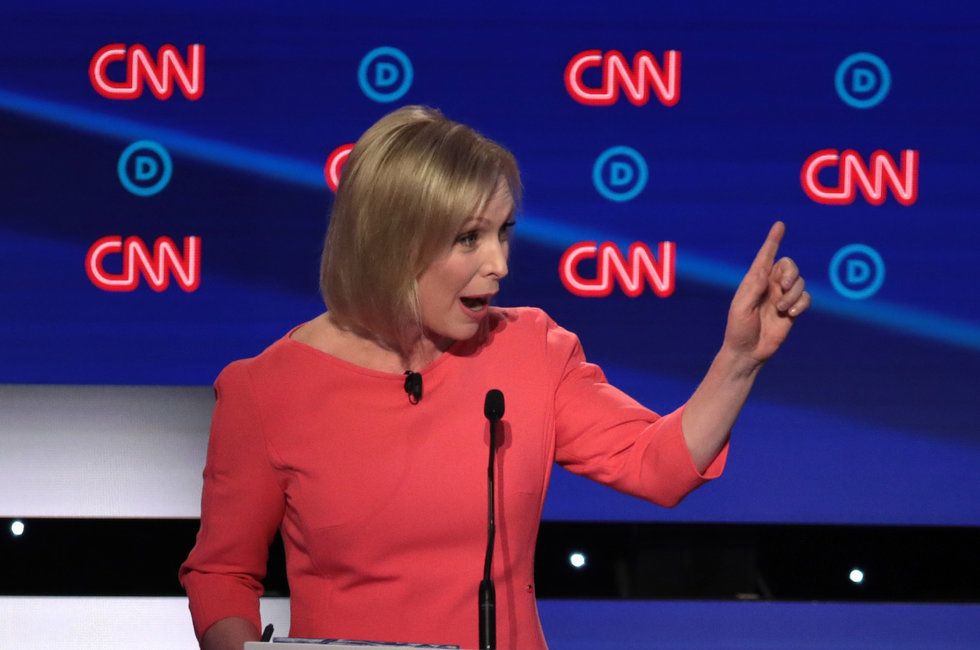 Sen. Kirsten Gillibrand (D-N.Y.) won’t have to worry about being president (or even running for president for much longer, probably). But if she did win, she quipped that her first move would be to Clorox the Oval Office, with the joke apparently being that the president is doing some unsavory things in there. She’s probably not the best person to be making this joke, however.

Kirsten Gillibrand: “The first thing I would do is Clorox the Oval Office.” 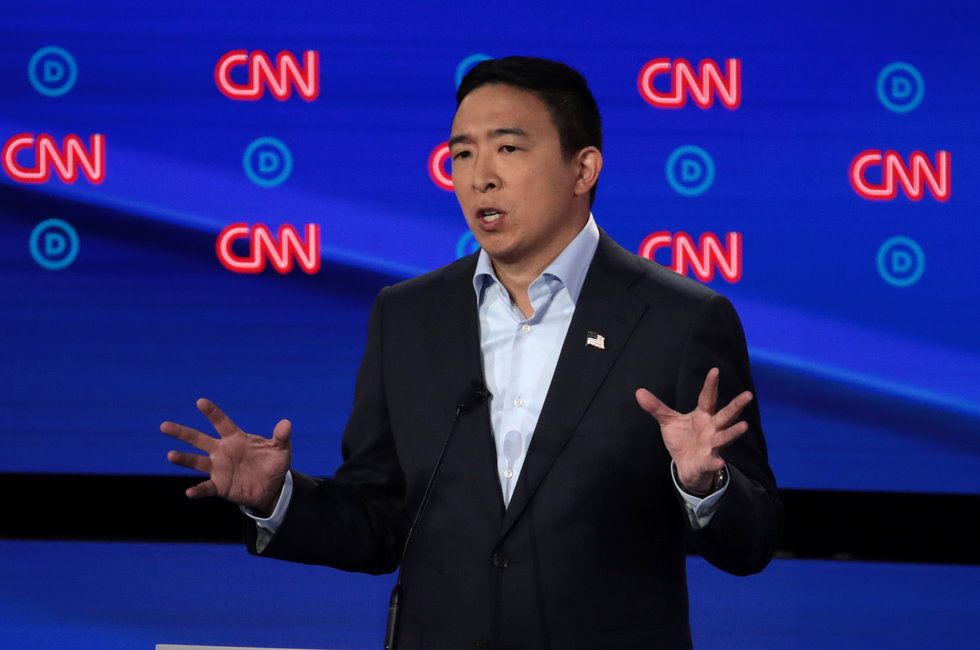 Some Democratic candidates and politicians believe we have 10 or 12 years to fix climate change. Andrew Yang thinks the battle is already lost, and it’s time to start moving everyone to higher altitudes for survival. To help with that, he would like to provide a universal basic income of $1,000 per month to everyone.

Andrew Yang essentially says we’re all screwed on climate change, so therefore we all need more money in our pocket so we can move to “higher ground” pic.twitter.com/78Ge1B2zLp
— Justin Baragona (@justinbaragona) August 1, 2019