WATCH: Democratic voters outside debate site are asked to name one Joe Biden accomplishment, and it doesn’t go well

With former Vice President Joe Biden still leading the crowded field of Democratic presidential candidates,
Campus Reform‘s Cabot Phillips paid a visit to Detroit and asked Democratic voters outside the venue for the second round of debates one simple question:

Can they name a Biden accomplishment?

The interview query seemed to catch most folks by surprise — after which they had a lot of trouble coming up with valid answers. Or any answer. 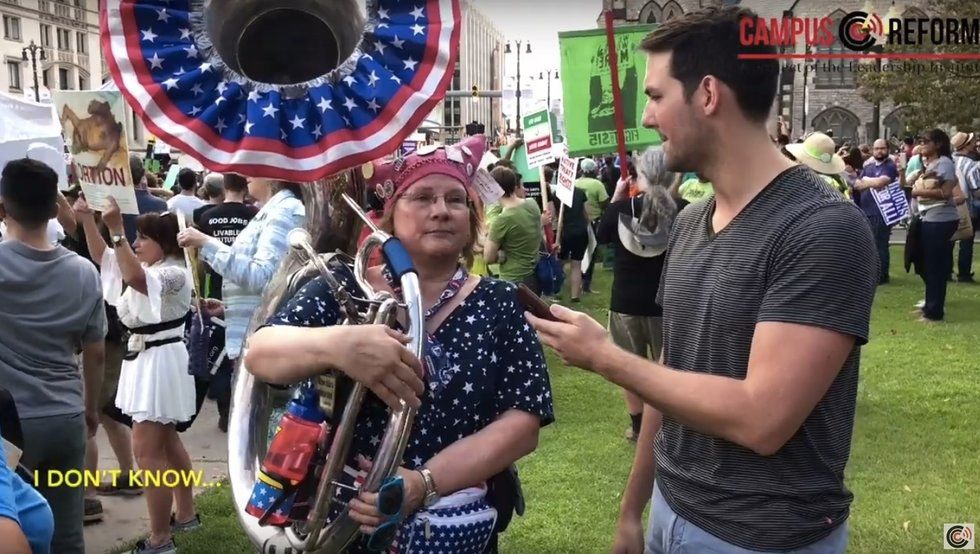 And there was more Obama coat-tailing: 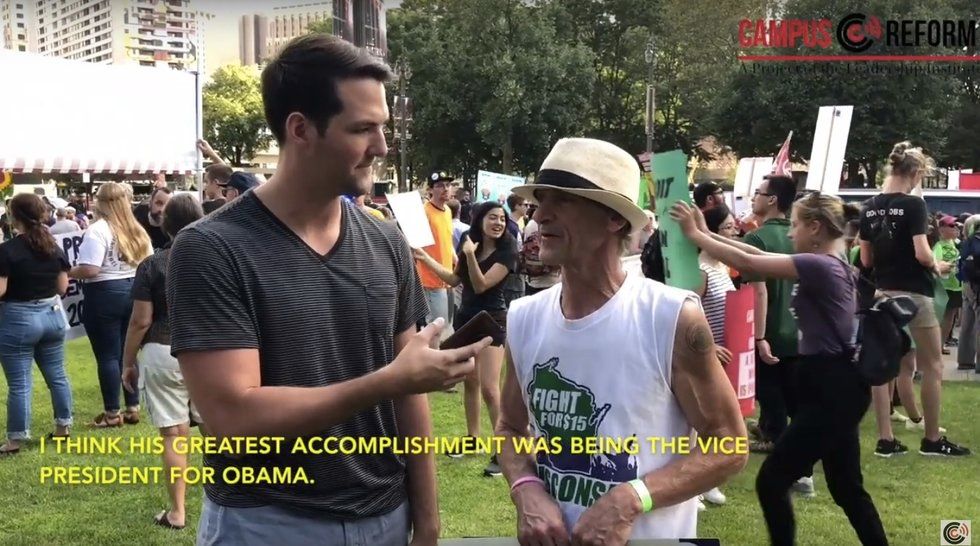 Along with his Biden question, Phillips also asked the Democratic voters about their priorities when it comes to naming a challenger to President Donald Trump. Survey says:

And of course, putting “anybody but Trump” in office. Twitter will start labeling and suppressing some tweets from government officials, including Trump