On Friday’s episode of “The Steve Deace Show,” the weekly edition of “Democrats Say” was packed full of cringe-worthy moments from round two of the Democratic primary debates.

Watch the video below for even more cringy things “Democrats Say.” 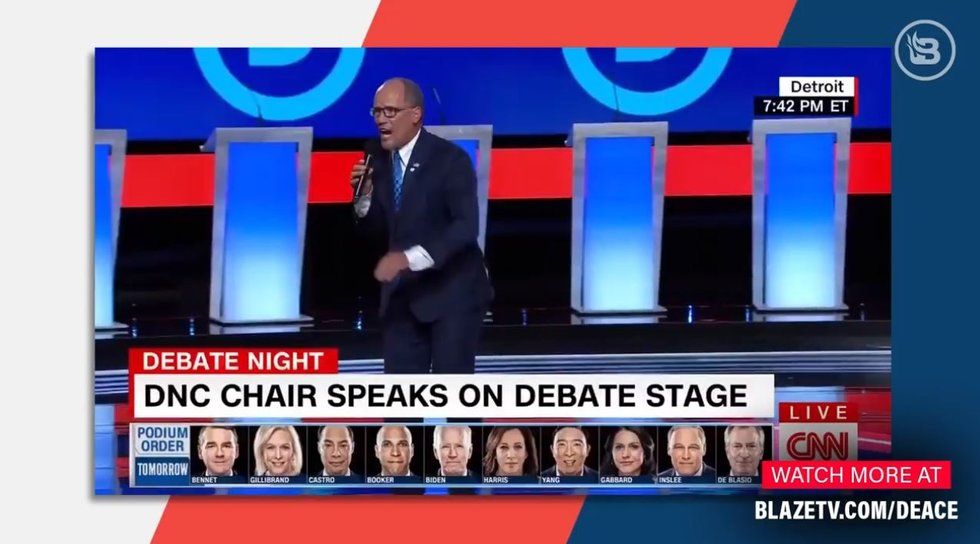 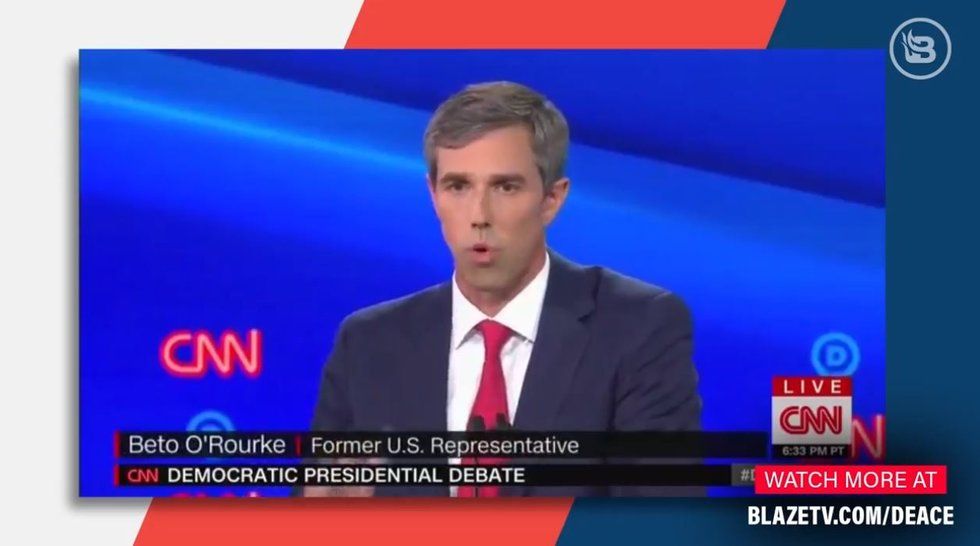 “I listen to the scientists on this and they have made it very clear that we don;t have more than 10-years to get this right,” O’Rourke said. 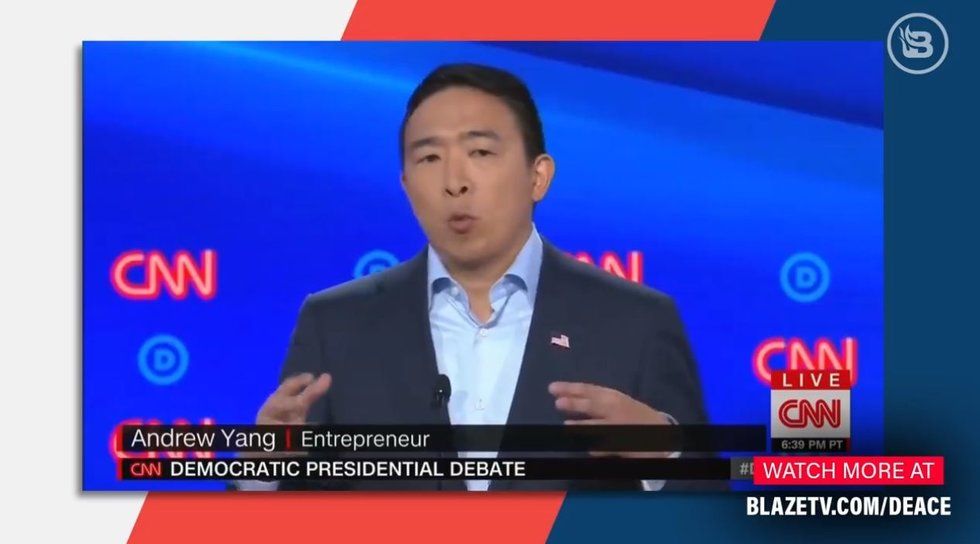 “This is going to be a tough truth but we are 10-years too late we need to do everything we can to start moving the climate in the right direction and moving our people to higher ground,” Yang said. 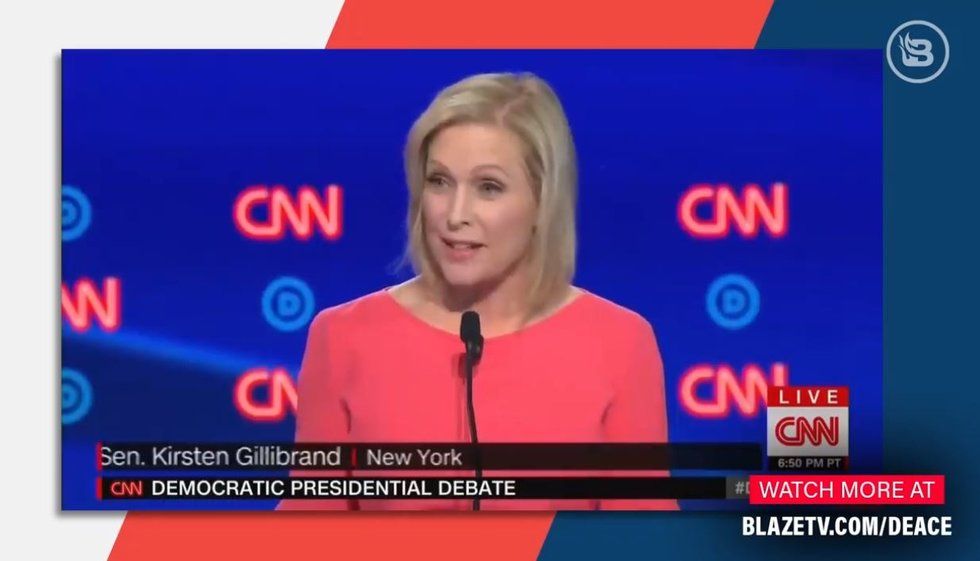 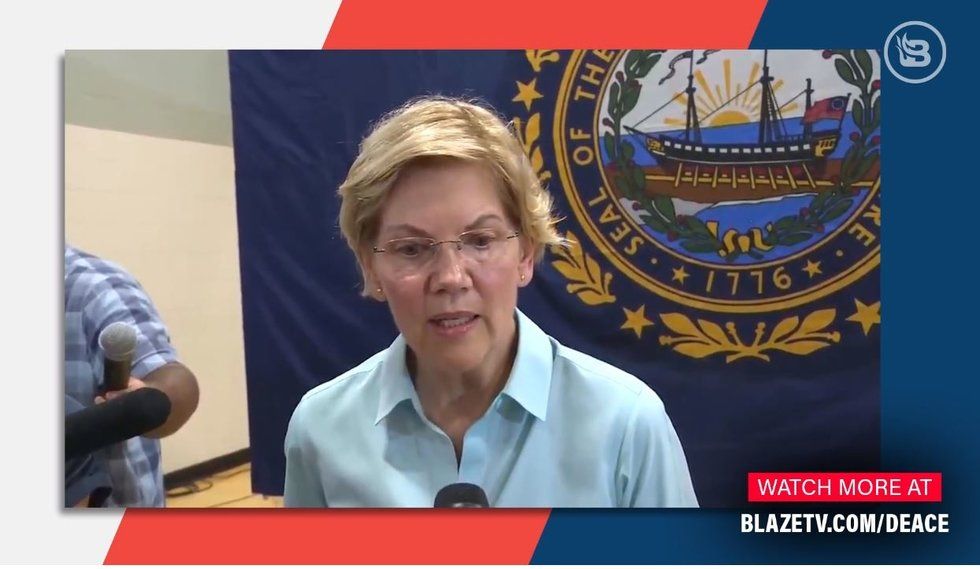 “Donald Trump, once again, is a racist,” Warren said. 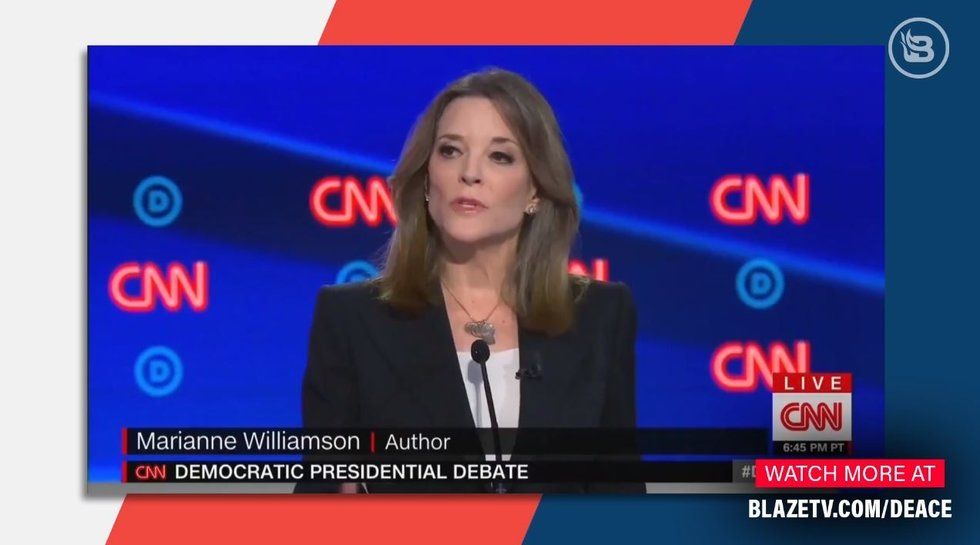 “Well first of all, it is not $500 billion in financial assistance. It is $200-$500 billion payment of a debt that is owed. That is what reparations is,” Marianne Williamson said. 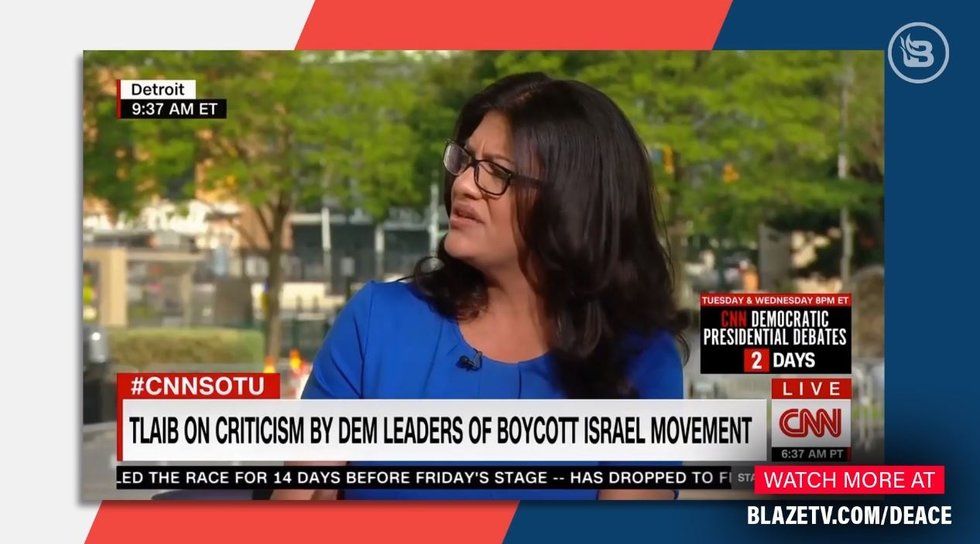 Rep. Rashida Tlaib may not have been on the debate stage, but this clip was too “good” not to make the cut..

Jake Tapper: “Yes or no? Does Israel have a right to exist?”

Rashida Tlaib: “Of course. But just like Palestinians have the right to exist.” 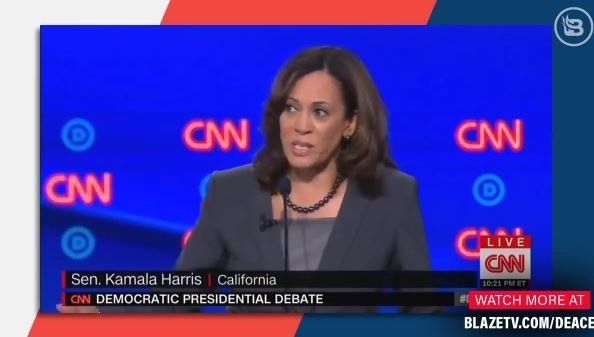 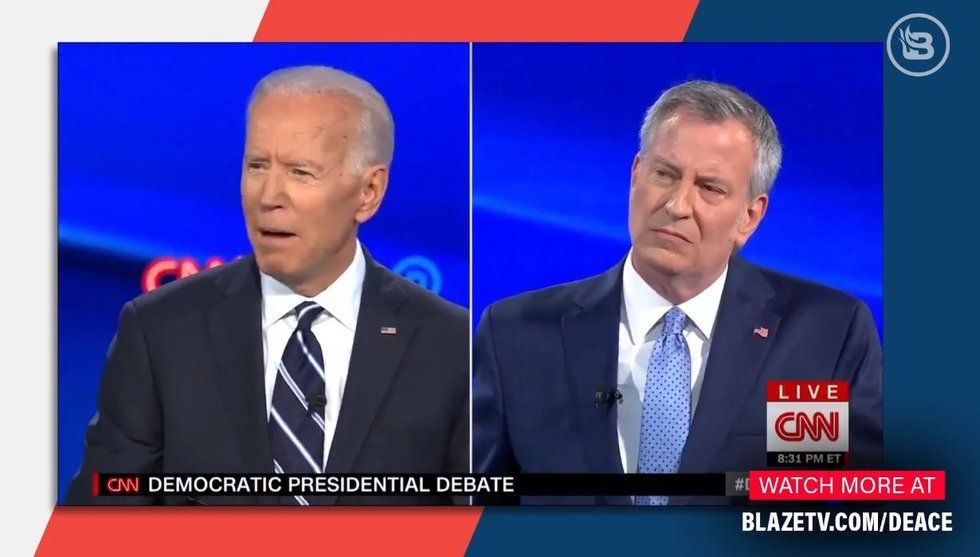 “My response is Obamacare is working,” Biden said.

Cory Booker points out the train wreck on the debate stage 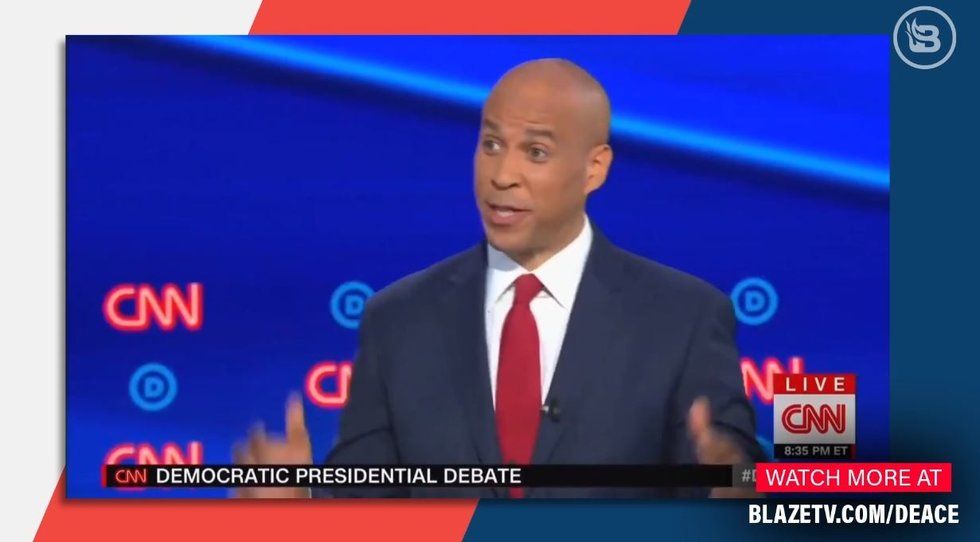 “The only person who is enjoying this debate right now is President Trump,” Sen. Cory Booker said.

Watch the video below for the full list of cringy debate moments set the USSR national anthem and presented by “The Steve Deace Show.”

Use code DEACE save $10 on one year of BlazeTV.