An illegal alien charged with murdering four Americans over the course of a week in Nevada is set to claim that he is “mentally disabled,” his defense attorneys have confirmed.

Wilbur Ernesto Martinez-Guzman, a 20-year-old illegal alien from El Salvador, was charged with murdering 56-year-old Connie Koontz, 74-year-old Sophia Renken, 81-year-old Gerald David, and his 80-year-old wife, Sharon David, between January 10 and 15 after prosecutors said he was looking to steal money from his victims to buy more meth. The state of Nevada is seeking the death penalty.

Now, Martinez-Guzman’s lawyers are expected to have the accused murderer declared “mentally disabled,” KOLO8 News reported. Already, the illegal alien’s attorney has said his client’s IQ could potentially be lower than 66 and that he is planning to go to El Salvador to gather additional evidence.

Connie Koontz, a mother, was allegedly murdered by the illegal alien just a day before her mother’s 80th birthday. Koontz, herself, was set to turn 57 five days after her killing. A GoFundMe page has been created to help the Koontz family in the wake of her murder. 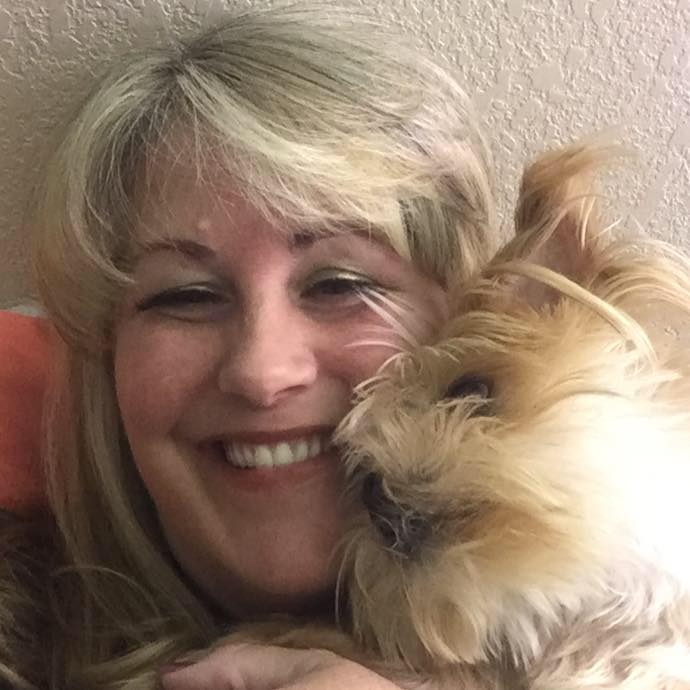 Also allegedly murdered by the illegal alien was Sophia Renken. Prosecutors said Renken was murdered by Martinez-Guzman in her home as well. 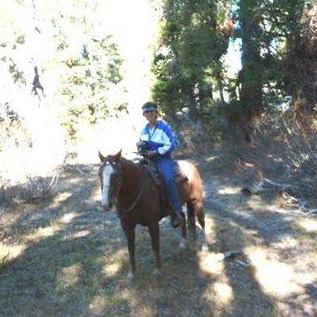 Gerald and Sharon David were both beloved members of the South Reno community where they were heavily involved with the Reno Rodeo Association. Gerald was president of the organization in 2006 and Sharon was a member of the group.

“This is just a hard day for everyone,” current Reno Rodeo Association President Mike Torvinen told the media when their murder was revealed to the public. 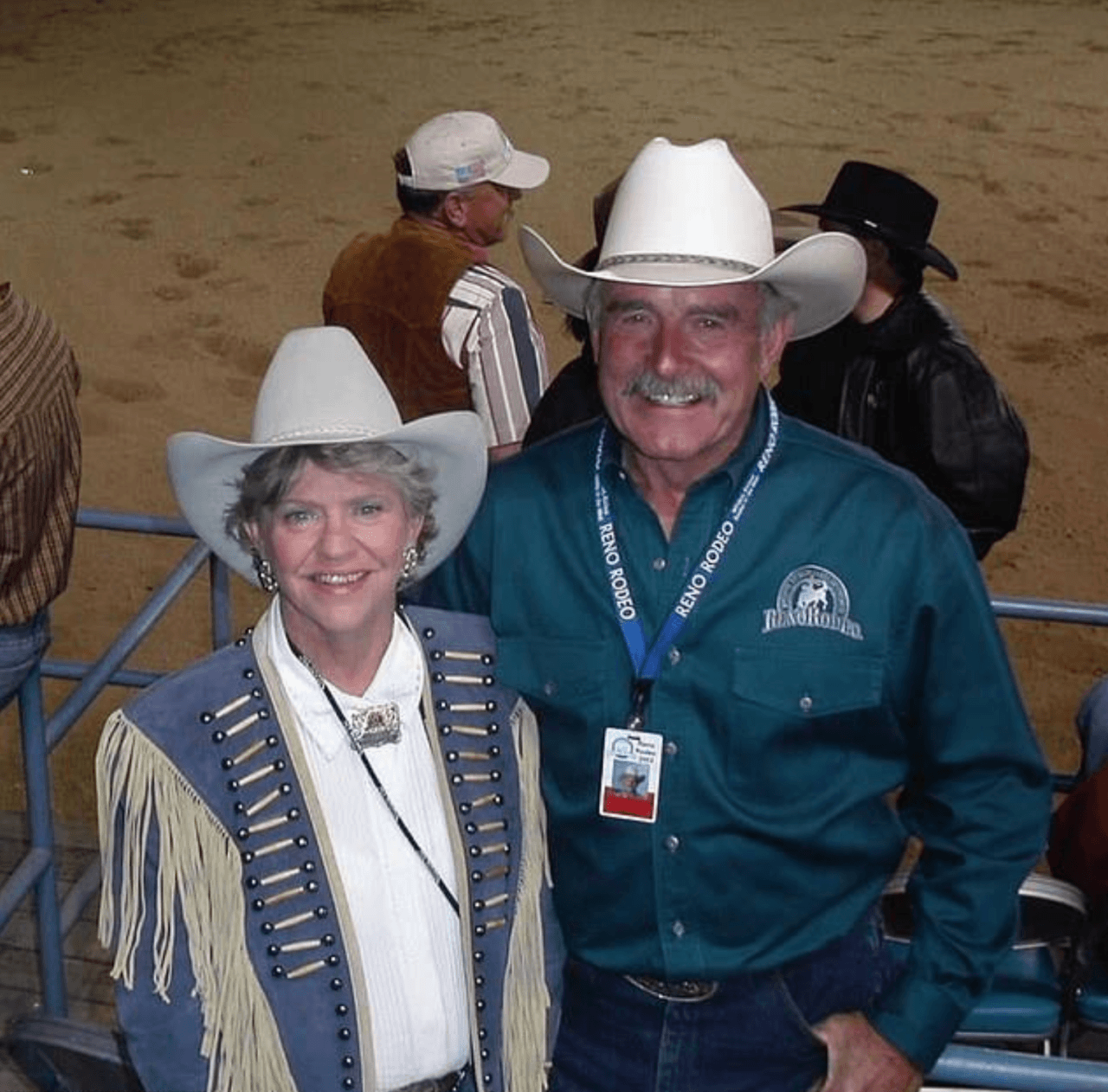 Sharon David, 80, and Gerald David, 81, were allegedly murdered in their home by 19-year-old Wilbur Ernesto Martinez-Guzman in Nevada. (Facebook)

President Trump invited the daughter, granddaughter, and great-granddaughter of the Davids to his State of the Union Address this year, honoring them and their family.

“To Debra, Heather, Madison, please stand: Few can understand your pain. But I will never forget, and I will fight for the memory of Gerald and Sharon, that it should never happen again,” Trump said. “Not one more American life should be lost because our Nation failed to control its very dangerous border.” Jim Jordan: ‘No’ Chance I Will Be Speaker of the House