Polling right about 1% nationally, presidential candidate Beto O’Rourke turned up the heat on his connection to the working class by posting a video of himself changing a tire — without any assistance from the folks at AAA.

Mr. O’Rourke, who recently campaigned in Mexico, has a long and distinguished history showing himself as a man of the people. Earlier this year, he laid it all out there when he LIVESTREAMED his haircut, showcasing a rare and real relatability — in that many, many Americans also get their hair cut. 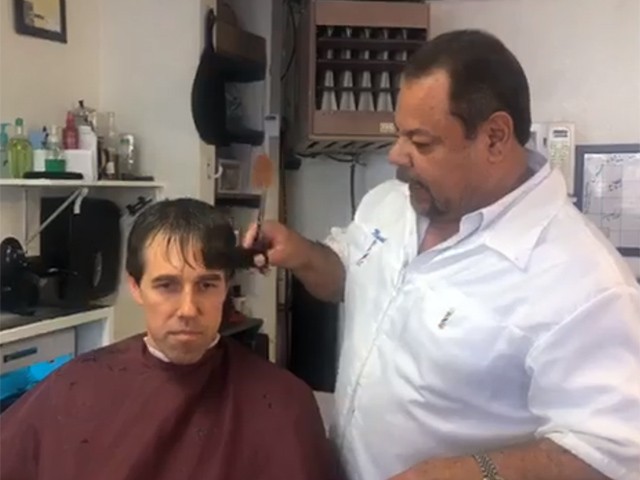 It’s not lost on any of the savviest of political analysts that Mr. O’Rourke is clearly going after that forgotten middle class that was so ignored by Democrats in 2016. One only has to look at a LIVESTREAM of his trip to the dentist to understand what voters he considers to be low hanging fruit: those who go to the dentist. 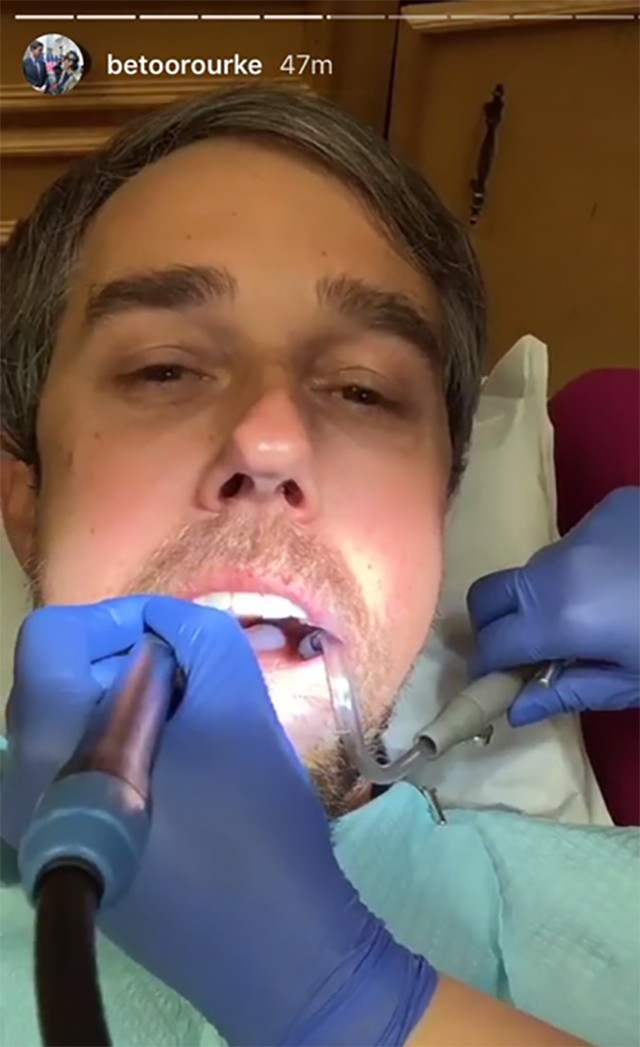 In July, Beto and his wife Amy were like regular old New York City tourists:

And just days before that, he was on a commercial plane that got delayed — for SEVERAL HOURS — on the way to Chicago:

Keep an eye on Beto as he continues to seduce the American populace, and look out for other Democratic candidates showing their “human” side in the next episode of “I’m Just Like You!” AOC on Squad: ‘Picking Up Where the Civil Rights Movement Left Off’