Upon your next visit to the 400-year-old Kodaiji temple in Kyoto, Japan, you might encounter a robot priest giving sermons at the Buddhist place of worship, Agence France-Presse reported. 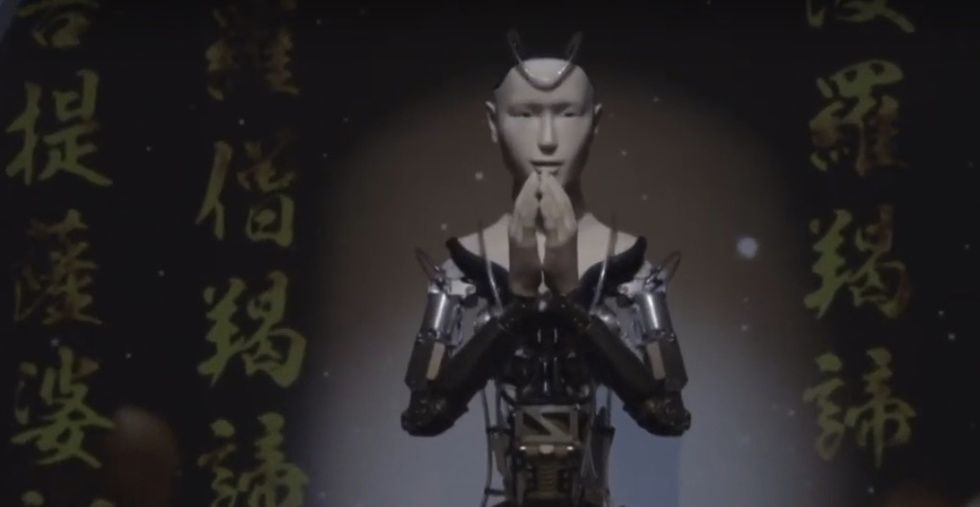 But it’s far from a novelty.

A human priest, Tensho Goto, told AFP the hope is that the robot will stimulate interest in Buddhism among young people. 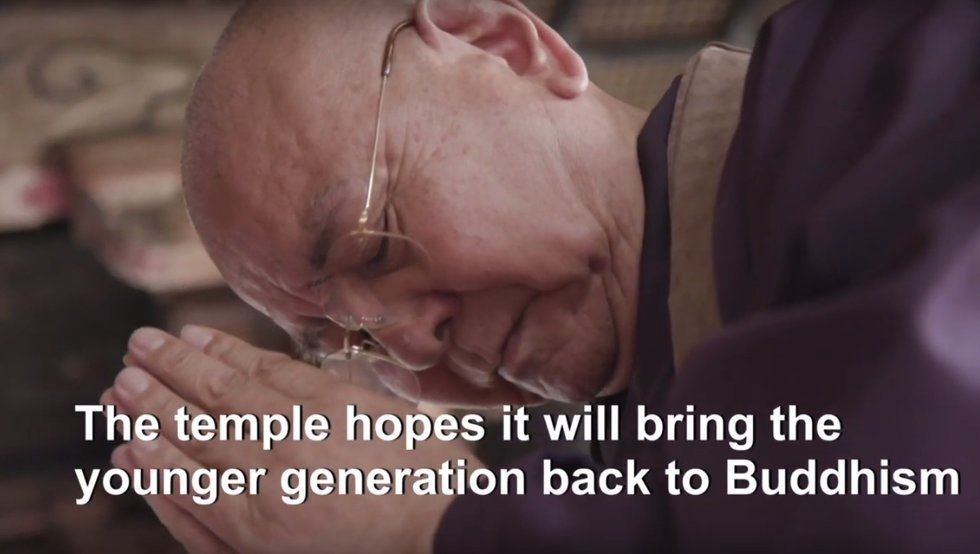 “It might be difficult to relate to fuddy-duddy priests like me, but hopefully the robot is a fun way to bridge that gap,” Goto added to the outlet. “We want people to see the robot and think about the essence of Buddhism.”

He also hopes it will do a whole lot more with the help of artificial intelligence.

‘This robot will never die’

“This robot will never die; it will just keep updating itself and evolving,” Goto told the outlet. “That’s the beauty of a robot. It can store knowledge forever and limitlessly. With AI we hope it will grow in wisdom to help people overcome even the most difficult troubles. It’s changing Buddhism.”

The adult-sized robot can move its torso, arms, and head — and it clasps its hands together in prayer as it speaks in soothing tones about compassion and of the dangers of desire, anger and ego, AFP said. 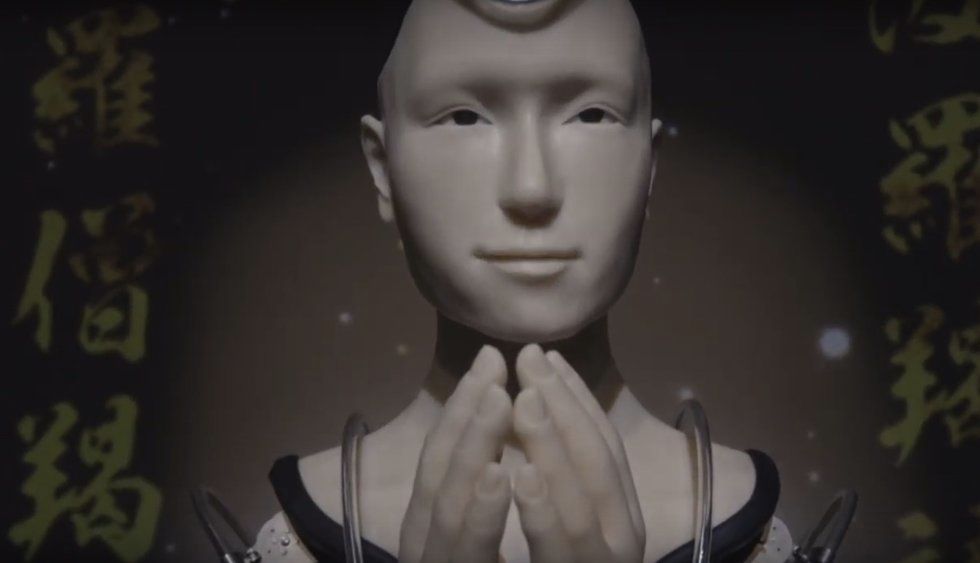 “You cling to a sense of selfish ego,” the million-dollar robot warns worshipers, the outlet noted. “Worldly desires are nothing other than a mind lost at sea.”

Goto added to AFP that “this robot teaches us ways to overcome pain. It is here to save anyone who seeks help.”

The outlet noted a recent Osaka University survey that showed many were surprised over how “human” the robot priest looked during temple visits.

“I felt a warmth you wouldn’t feel from a regular machine,” one respondent said, according to AFP.

“At first it felt a little unnatural, but the android was easy to follow,” another respondent said, the outlet noted. “It made me think deeply about right and wrong.”

But not everybody saw it that way.

Criticism about the robot priest for messing with the sanctity of religion has come mostly from foreigners, the outlet said.

“Westerners have been the most upset by the robot,” Goto told AFP, adding that Japanese visitors to the temple have been mostly positive about the robot.

“It could be the influence of the Bible, but Westerners have compared it to Frankenstein’s monster,” he added to the outlet. “Japanese people don’t possess any prejudices against robots. We were brought up on comics where robots are our friends. Westerners think differently.”

While Goto acknowledged that “obviously a machine doesn’t have a soul,” he also told AFP that “Buddhist faith isn’t about believing in God. It’s about following Buddha’s path, so it doesn’t matter whether it is represented by a machine, a scrap of iron, or a tree.”