Boston, a deep-blue city that has long resisted cooperation with federal immigration authorities, doubled down on its sanctuary laws in a recent city council vote.

The Boston City Council voted unanimously Wednesday to update its five-year-old Trust Act, legislation that limits law enforcement from detaining an illegal alien solely based on a detainer lodged by Immigration and Customs Enforcement (ICE). The amendments take the policy even further, barring police from sharing information with the agency’s enforcement division.

Besides an exception for illegal aliens accused of heinous crimes, the updated rules prohibit Boston police from working with ICE in almost any capacity.

The amendments passed Wednesday call on the city’s police department to train officers on the updated rules, and provide an annual report of the number of immigration detainers Boston receives from ICE — including the number of individuals who were transferred into ICE custody and for what reason.

Boston Mayor Marty Walsh said the updates are not about “taking powers away from the police,” but highlighting that the city’s police force is prioritizing public safety — not deportation, according to the Boston Herald. “We want to make sure it’s a good balancing act. It allows the opportunity for people who are immigrants in this city to feel protected and safe, but it also allows our police department to do the job they need to do to keep us safe,” Walsh continued.

However, federal immigration authorities reiterated their position that these type of laws make communities less safe.

“While we do not weigh in on specific pieces of legislation, the fact is clear that laws designed to ban local law enforcement agencies from working with ICE actually make a community less safe, not more safe,” Marcos Charles, who leads ICE’s Boston office, said in a statement provided to the Daily Caller News Foundation.

“This is a public safety issue, not a political issue. It’s only common sense that ICE be able to take custody of criminal aliens in a secure environment such as a jail, instead of sending officers out to attempt the often dangerous task of arresting criminal aliens in residential communities,” Charles added.

Since that time, Boston leaders have attracted the ire of federal immigration authorities who are trying to remove criminal illegal aliens off of the streets. 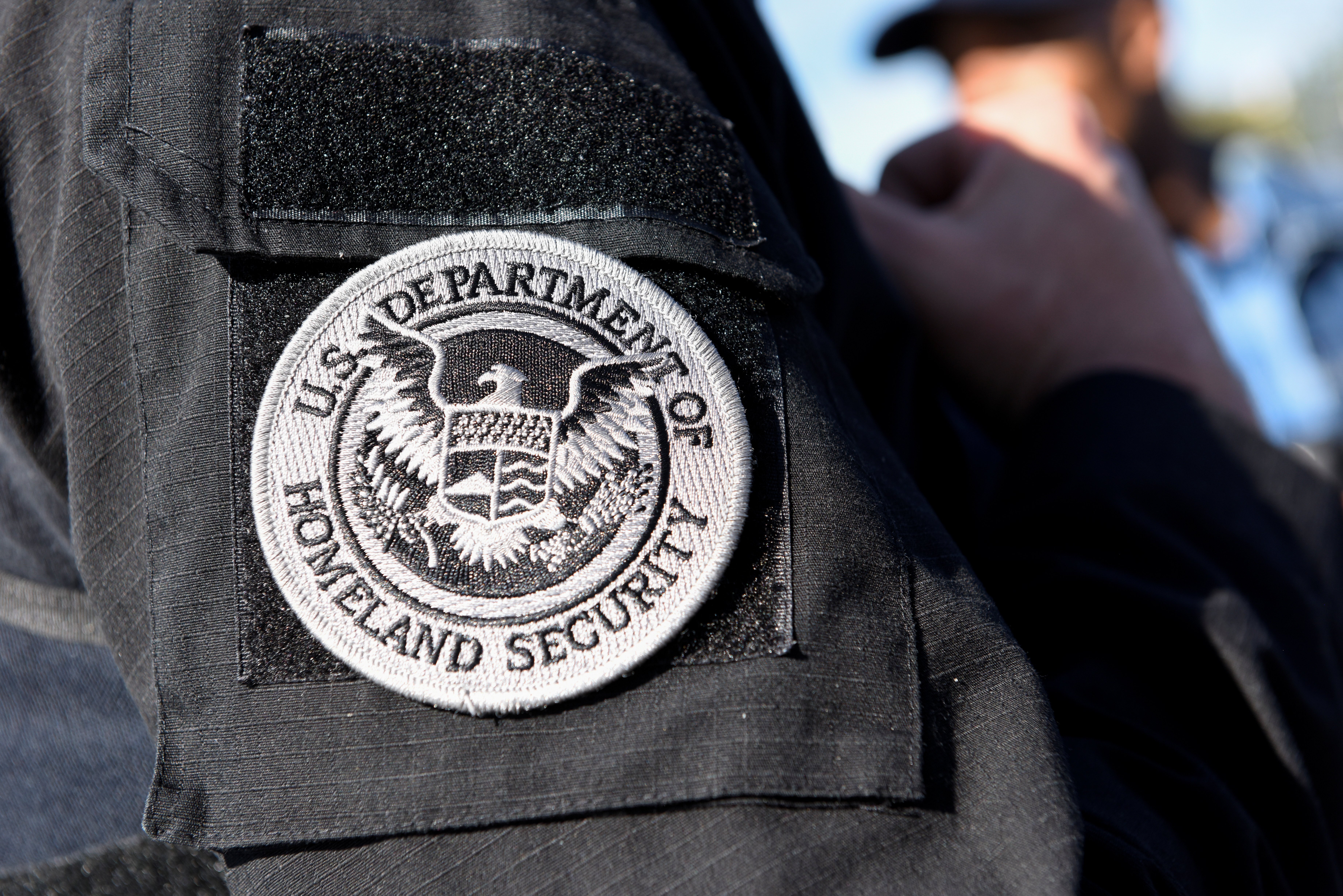 ICE’s Enforcement and Removal Operations division, for example, launched a sweeping operation in September that specifically targeted jurisdictions in New England that refuse to cooperate with their agency. The enforcement action resulted in the arrest of 80 aliens who were violating U.S. immigration laws. Of those arrested, more than 60 were convicted criminals or had pending criminal charges — highlighting ICE’s priority of criminal illegal aliens.

“In jurisdictions where local authorities choose to willingly release criminal offenders back onto the community rather than to ICE custody, the agency has no choice but to send ICE officers into those communities to arrest those individuals that could have been taken into custody at local jails. This increases the likelihood of other removable aliens being encountered as well,” Charles explained. (RELATED: ‘It Was Clearly Criminal’: How A Massachusetts Judge Allegedly Helped An Illegal Alien Escape ICE)

City council members were prompted to update its sanctuary laws upon the discovery earlier in 2019 that Boston police were still working with ICE. The American Civil Liberties Union, which is involved in numerous lawsuits against the Trump administration’s immigration agenda, obtained documents revealing that a Boston police officer served for years as the department’s designated liaison for ICE.

That individual has since been removed from the position.

‘DISASTER for American kids’: On ABC News, the TRUTH that there’s ‘NO GOOD REASON’ for ‘remote learning’

America Has a New Tune: Losing Our Religion