Baltimore Could Set Record For Homicide Rate This Year Baltimore is headed towards achieving the unenviable record of having its highest ever per-capita homicide rate.

With murders continuing right through the holiday season, the city has recorded 338 homicides as of Tuesday, the Associated Press reported.

A sign to end violence sits in a window in a neighborhood with a high murder rate on Feb. 3, 2018 in Baltimore, Maryland. (Photo by Spencer Platt/Getty Images)

The city has already surpassed 2018’s 309 murders and is approaching the 342 killings that occurred in both 2017 and 2015, AP noted. (RELATED: Flashback: President Obama Describes The Woes Of Baltimore)

Baltimore became the focus of a deeply partisan debate this summer after President Donald Trump said the city was “rodent-infested” and garbage-ridden. Trump’s assessment prompted outrage among some in the national media who suggested it was racist to criticize the city.

With a population of 600,000, Baltimore’s per capita homicide rate would be 57 per 100,000 residents if the city hits the 342 mark again this year. Although Baltimore had a city record of 353 murders in 1993, there were more people living in the city at that time.

New York City, with a population of more than eight million, has had 306 murders in 2019 but registers a much lower per capita rate than Baltimore. 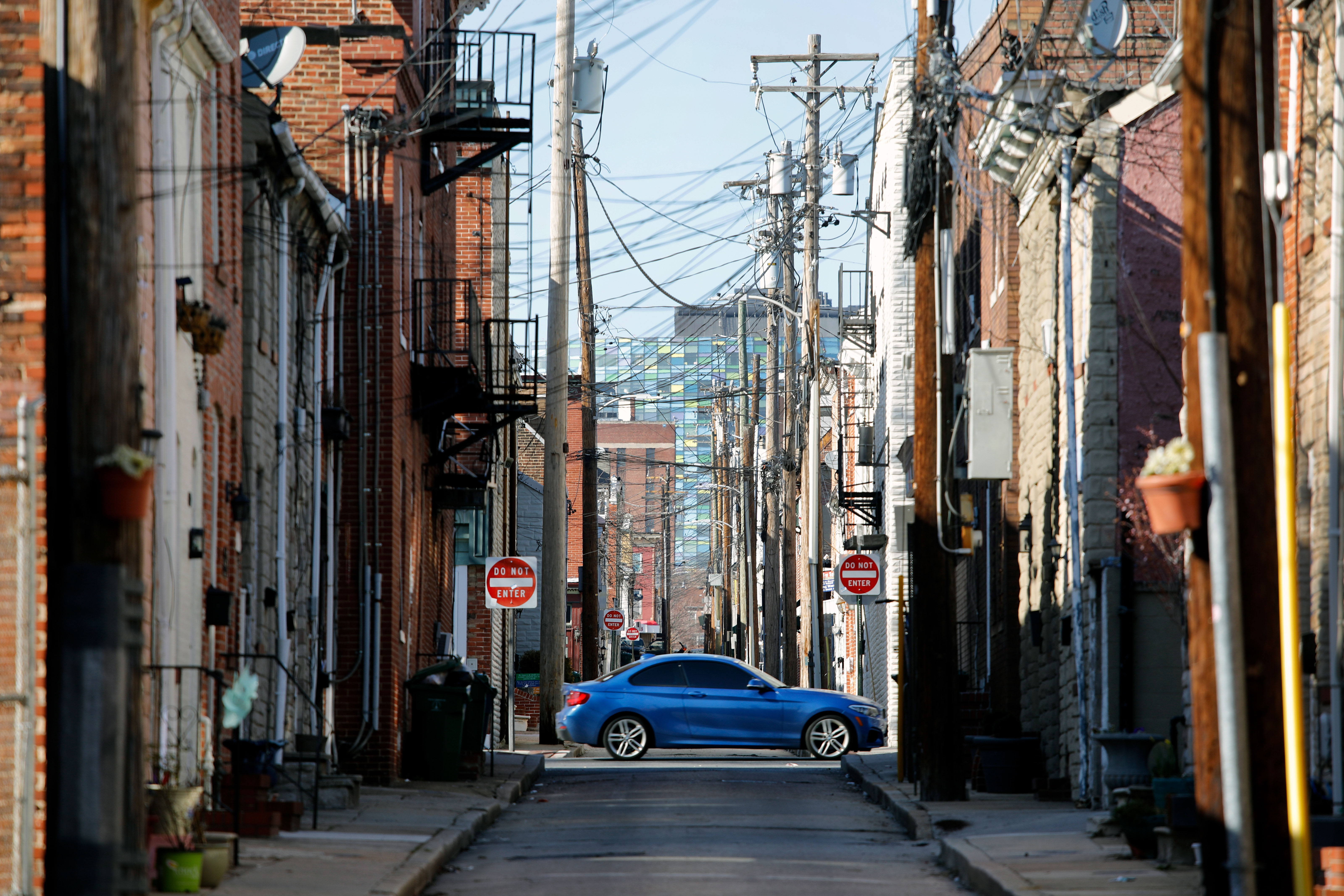 A car drives down a street in Baltimore, MD on March 26, 2018. (Photo by David GANNON /Getty Images)

“It’s a major concern for me, not just as a hopeful man but as a citizen of Baltimore who grew up in inner city Baltimore,” Carmichael “Stokey” Cannady, a former drug trafficker who now devotes his energy to community activism, told AP. “I remember when a person had a conflict and would have a fight at best, now these young kids, at the age of 13, 14 years old, are finding handguns in their possession and they use them as toys … The whole system needs to be revamped.” (RELATED: Maryland Gov Vows To ‘Get Even Tougher’ On Baltimore Crime)

Police Commissioner Michael Harrison has outlined a five year criminal justice plan that includes a faster response time from police who are now focusing first on crimes that endanger lives or property, according to AP. He also argued that too many people resort to gun play to resolve conflicts and that has to change.

“People can expect that number to go down, we are building capacity, but we need to have some type of effect on the poverty, the housing, the education, the addiction, the skills, the jobs and the lack thereof, together at the same time,” Harrison told AP. “All of that has to be addressed while prosecuting people who commit crimes and preventing other people from committing those crimes. Otherwise, it continues and then you ask the question, ‘When does it stop?’ without fixing the reason it starts.”

NOW What About Excess Mortality? – Questions For Corbett (video)

Media Should Admit They Got Far Out Over Their Skis