EXCLUSIVE: ‘My Own Pastor Was Shot And Killed’ — Martial Arts Expert Says One Event Drove His Passion For Church Security Martial arts expert Tommy Whitaker has been involved in his church almost as long as he has been training in martial arts — but one moment 11 years ago turned a side job into a passion.

On March 8, 2009, Whitaker’s* own pastor was shot and killed during a Sunday morning service at First Baptist Church in Maryville, Illinois. Terry Joe Sedlak, then 27, walked into the sanctuary and spoke briefly to Rev. Fred Winters before firing four times with a .45 caliber semi-automatic pistol. His firearm jammed after the fourth shot, and Sedlak began stabbing himself. He turned the knife on two parishioners who tried to intervene.

Winters attempted to block the shots with his Bible, but was struck three times and pronounced dead a short time later at nearby Anderson Hospital.

After seeing just how close the danger was to home, Whitaker, who had been working security for over a decade, began advocating for better security in churches.

“I began my journey into Church Security in 2009 after my pastor was shot and killed in the middle of services at First Baptist Church of Maryville,” Whitaker told the Daily Caller. “Through prayer, I began to use my experience in security along with my hand-to-hand background, to develop a church security program. This is a calling in my life which motivates my Christian walk. God has opened doors all over the country for me to train teams and speak of my faith.”

“From what I read and saw, the response time of the team was impressive and likely saved lives. I applaud them for their fast response and mourn with them in the loss of their teammate,” Whitaker said, referencing the fact that the two fatalities in addition to the shooter were members of the church’s security team who were going for their firearms when they were shot.

While stressing the fact that he did not have all the information and did not know what precautions had been taken prior to the shooting in Texas, Whitaker noted that there were some steps that security teams could take in order to hopefully prevent a violent outcome.

“Reports are that the man was wearing a trench coat and had a wig and fake beard. It’s important for church security teams to not only be trained to recognize these pre-indicators, but also how to preemptively respond in order to stop such an attack before it happens,” Whitaker explained. “Greeting someone who looks out of place, reading their body language, and taking appropriate action is essential for teams.”

And according to reports, it was the suspect’s fake beard and the fact that he was immediately recognized by the security team as “not a regular” that had them watching his movements closely enough to leap into action as quickly as they did.

Kinnunen was not a regular at the church and raised suspicion when he walked in wearing the wig and fake beard that he kept adjusting, Wilson said.

Whitaker, who is also a strong supporter of the Second Amendment, had a few words for the critics who have attempted to use a situation like this one to argue that more gun laws might have prevented this tragedy. “I would say this proved opposite. Bad guys do not go through proper channels,” he said. “Even in countries where guns are not readily available, mass killings still happen. Just this past May in Kawasaki, Japan, near a man killed 2 school children and wounded 17 others in an attack on an elementary school. The problem is evil men. Evil men will do evil; circumventing the law.”

“This man possessed a firearm illegally. Fortunately there were trained man of God there who knew how to defend the flock,” he added. 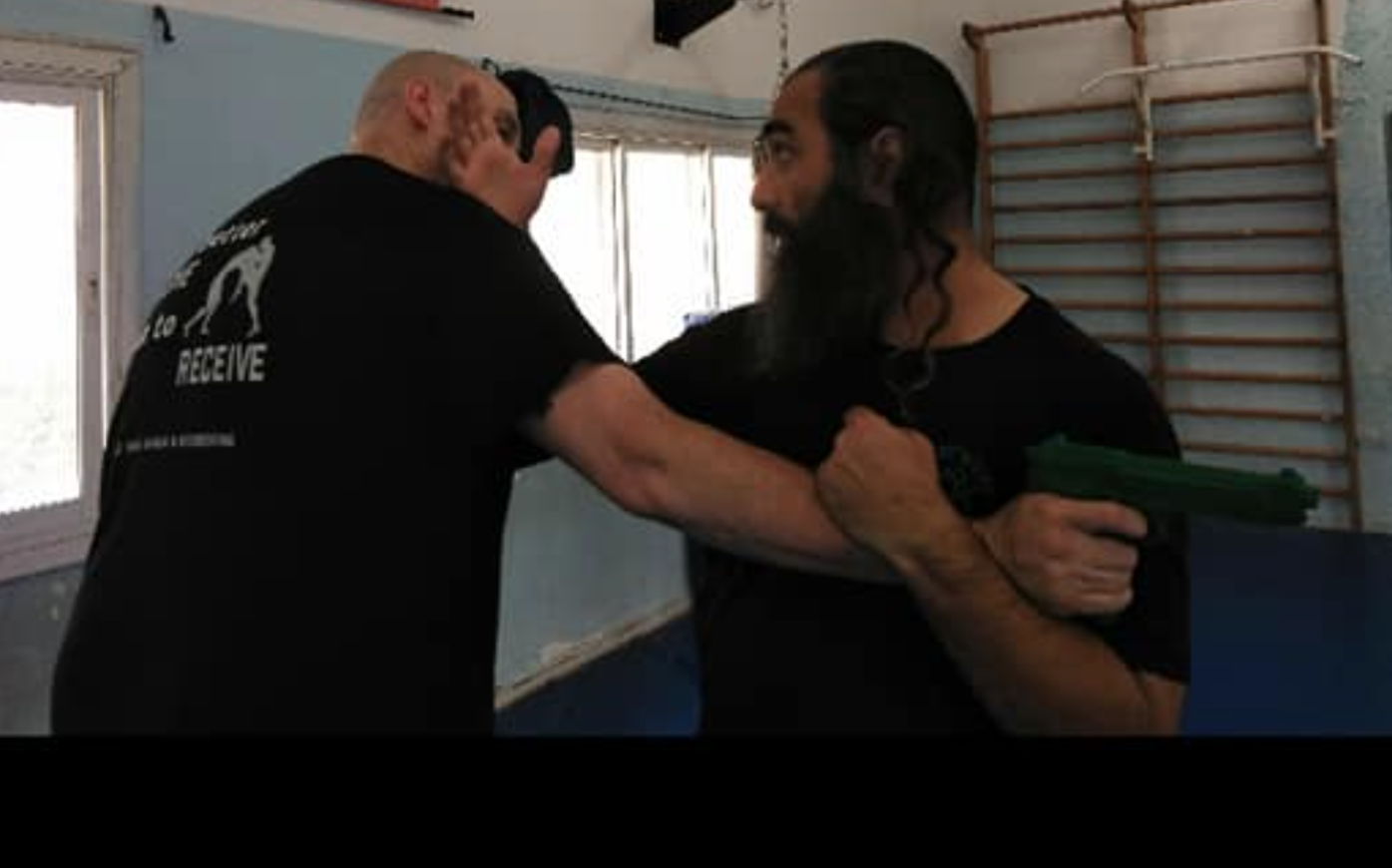 And Whitaker continues to encourage other churches to build teams like the one that saved lives this past week in White Settlement.

“I would say to prayerfully do the research. There have been as many people injured or killed on faith-based properties since 1999 as there have been in schools across the United States. It’s happened in both small churches and mega churches,” he explained.

And good security, he added, can be “almost invisible” — a benefit to churches that might be concerned with the visual impact of men with guns guarding the doors. “I never introduce myself as ‘security.’ I introduce myself as a greeter. I spend more time each week helping people find classes and feel welcome than I do ‘guarding,’” he added. “However, our team is always watching, making approaches and striking up conversations with individuals who seem a little off. Those people never know they were approached by security. But if evil ever visits our doors again, we will hopefully stop it before it ever turns violent.”

*”I began martial arts training in 1980 and went into ministry work in 1988, working with youth.  I began security work in early 90’s and continued until opening a full-time martial arts facility in July 2000.  Around that same time, I began training in Krav Maga; an Israeli martial art which was developed initially for their elite fighting forces and police units.  I have trained in Israel for the past 8 years; attaining certifications as a Sr. Krav Maga Instructor, VIP Security, and Level 1 Military Combatives.  In 2015 I was 1 of 3 guest instructors from the United States to be invited to teach at the International Krav Maga Seminar at the Wingate Institute in Netanya Israel.” — Tommy Whitaker

Welcome to the New Economy