Report: DOJ’s Probe Of Clintons Ends With A Whimper

U.S. Attorney John Huber effectively concluded a sprawling investigation into several matters related to the Clintons without a finding of criminal wrongdoing, according to a Washington Post report.

In November 2017, then-Attorney General Jeff Sessions tapped Huber to investigate the Clinton Foundation as well as Hillary Clinton’s actions as secretary of state toward Uranium One, an energy firm linked to Clinton Foundation donors. Huber was also tasked with investigation matters related to the Russia probe, but that part of his investigation was ceded to the Justice Department’s office of the inspector general.

Huber reviewed documents related to the investigations and coordinated with federal investigators in Little Rock, Arkansas, who were probing the Clinton Foundation, according to WaPo, which cited current and former law enforcement officials. (RELATED: What Is John Huber Up To?)

WaPo’s sources said Huber’s review turned up few leads worth pursuing. The Justice Department has not formally closed the investigation, according to WaPo, but it appears essentially to be over. 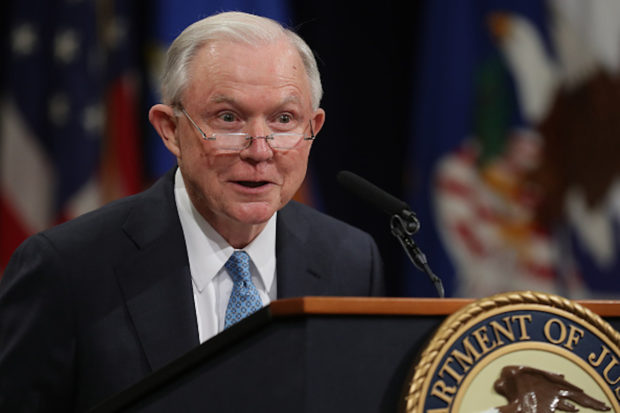 One source said neither Huber nor anyone else at the Justice Department expected the investigation to go anywhere.

“We didn’t expect much of it, and neither did he,” a source familiar with Huber’s activities told WaPo.

“And as time went on, a lot of people just forgot about it.”

Barr said in an interview in May 2019 that Huber was “winding down” his investigation.

“The other issues he’s been working on relate to Hillary Clinton. Those are winding down and hopefully we’ll be in a position to bring those to fruition,” Barr told CBS News in a May 31, 2019, interview.

The Justice Department did not respond to a request for comment about WaPo’s story. FACT CHECK: Did A Texas DoubleTree Hotel Display A Sign Denying Service To Military Members And Their Guests?

Democrats Failed in 2016. And We Can Learn From It.