Immigration and Customs Enforcement subpoenaed Denver officials for information on four illegal aliens wanted for deportation, marking a dramatic escalation in how the agency is dealing with sanctuary cities.

ICE subpoenaed Denver authorities for information on four illegal aliens who the city had previously arrested for violent crimes, the agency confirmed to the Daily Caller News Foundation. The undocumented aliens in question included three Mexican nationals and one Honduran national — all of whom had been previously deported before illegally reentering the country.

The Associated Press reported on the agency’s subpoenas Wednesday.

“On Monday, ICE issued four immigration subpoenas to the Denver Justice Center requesting information about egregious criminal aliens on whom ICE is seeking for immigration enforcement purposes. These aliens had all come into custody at the Denver Justice Center but were either released despite ICE having lodged a detainer or remain in custody,” an ICE spokesperson said to the DCNF.

Authorities arrested the four men for crimes ranging from sexual assault to child abuse. Denver released three of those men, despite an ICE detainer placed on them. The other individual is in custody but is expected to be released without being handed over to the agency, per city policy.

The subpoenas, doled out Monday, gave Denver officials 14 days to respond to three of the cases. In one case, the city was given three days to respond with information. If Denver does not comply, ICE could hand the subpoenas over to a federal judge, who could then order local officials to hand over the information in question or find them in contempt if they fail to comply.

Denver, like many “sanctuary” jurisdictions across the country, has policies in place that forbid cooperation with federal immigration authorities. Namely, Denver officials will not honor any ICE detainer that asks them to hold onto an individual that is wanted by ICE for removal proceedings.

Administrative subpoenas from ICE are typically sent to employers or landlords, but because of the increasing lack of cooperation from local authorities, the agency is being forced to ratchet up efforts to locate and apprehend violent illegal aliens. This is the first instance of ICE issuing a subpoena to a law enforcement entity, and it may the first of many delivered to sanctuary jurisdictions that refuse to cooperate.

The agency says its authority to issue such subpoenas is codified under federal law.

“ICE is using every tool available to obtain information on the whereabouts or release dates of aliens in jurisdictions that chose to, or are unable to, cooperate with ICE,” the spokesperson continued, noting that the “majority of law enforcement agencies” across the U.S. willingly provide the agency with information on wanted illegal aliens.

The decision to issue subpoenas mark the latest spat between Denver, a liberal bastion, and federal immigration authorities. After arresting an illegal alien late in 2019 — who had already been deported six times — for his alleged involvement in a deadly hit-and-run accident, killing a mother, Denver authorities told the DCNF that they would stick to policy and not honor an ICE detainer lodged against the individual. 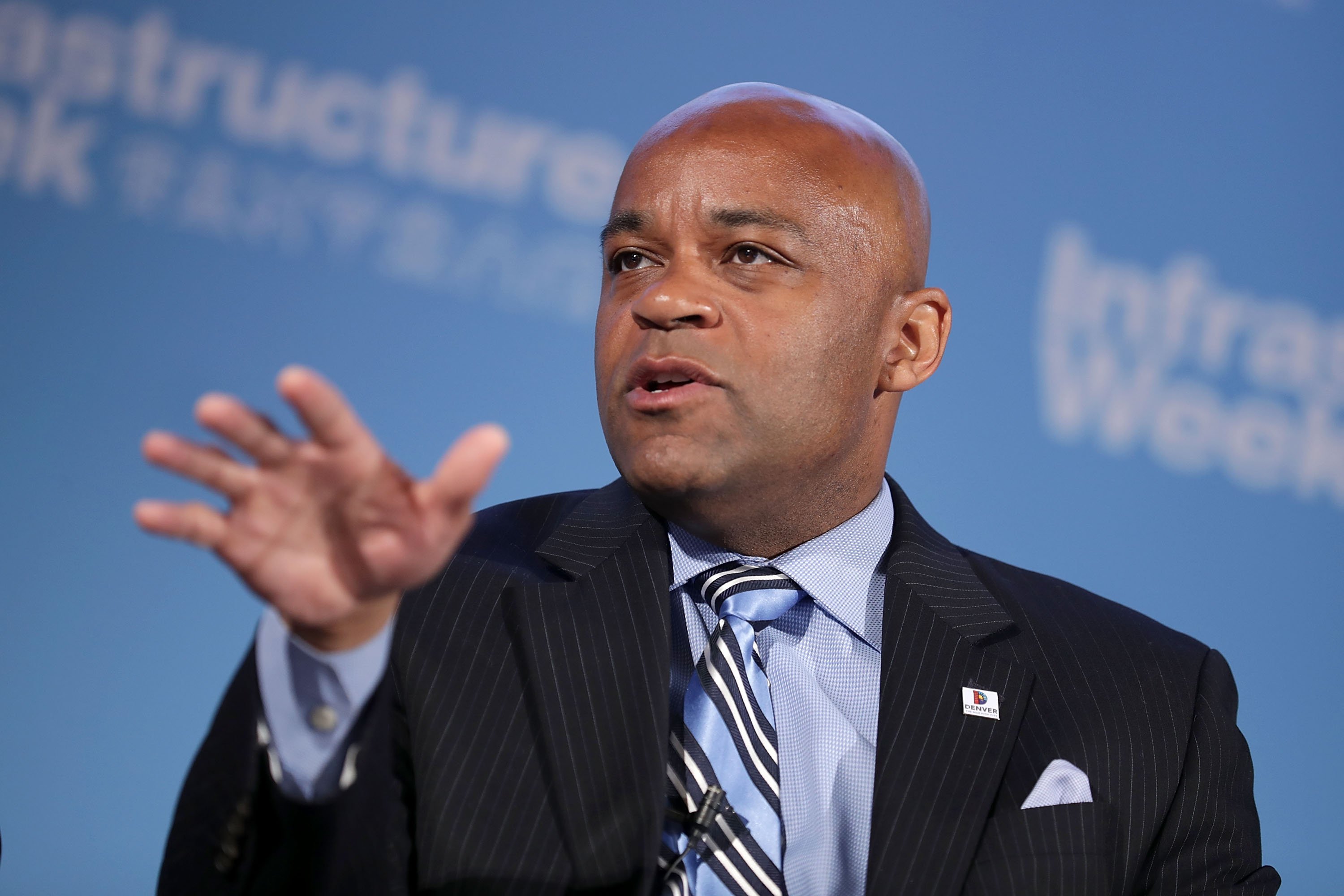 The entire state of Colorado, which the Democratic Party controls, has become increasingly antagonistic toward ICE, as well. Democratic Gov. Jared Polis signed legislation into law in 2019 that largely prohibits local law enforcement across the state from detaining a suspected illegal alien on the basis of an ICE detainer request, along with a number of other provisions that handicaps ICE’s ability to locate and apprehend those living in the country unlawfully.

As for the recent subpoenas, Denver officials suggested that they won’t be complying. A spokesperson for the mayor’s office, along with a spokesperson for the city attorney’s office, both noted in statements to the DCNF that the subpoenas were not issued by a court of law. (RELATED: ‘Height Of Hypocrisy’: ICE Rips New York For Not Turning Over Illegal Alien Now Accused Of Killing 92-Year-Old Woman)

“The subpoenas were not issued by a court of law and not signed by a judge. There is no indication they are related to a criminal investigation. Denver does not comply with subpoenas unless they are Court-ordered or unless they are primarily related to a criminal investigation,” said Ryan Luby of the City Attorney’s Office. “Our immigration ordinance fully complies with federal law.”