A handful of demonstrators have already been taken away in handcuffs during the ‘Freedom Walk’ protest in Melbourne on Saturday….

The Australian Federal Police alleged the man distributed the intimate content to the girls’ families and friends as a punishment for failing to comply….

Over the last 12 months, homebuyers in Sydney have increasingly opted to search for properties near beaches, reserves or national parks and away from the CBD…. 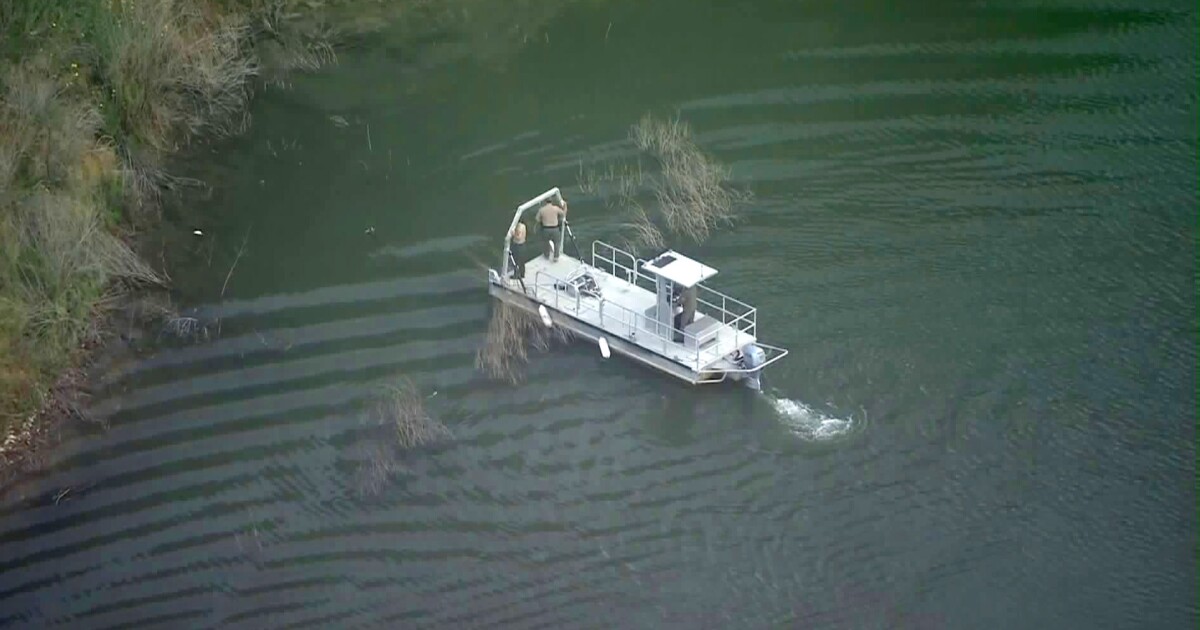 The autopsy did not say whether the medication and alcohol played a role in the actress’ drowning death at Lake Piru. Her blood-alcohol level was five times lower than the legal limit….

Elena Turner, 72, from Gulmarrad in regional NSW, was left devastated after her son  Wayne, 49, died this week after suffering several strokes….

Schiff: America Has One 'Functional Party and a Cult of Personality Around Donald Trump'