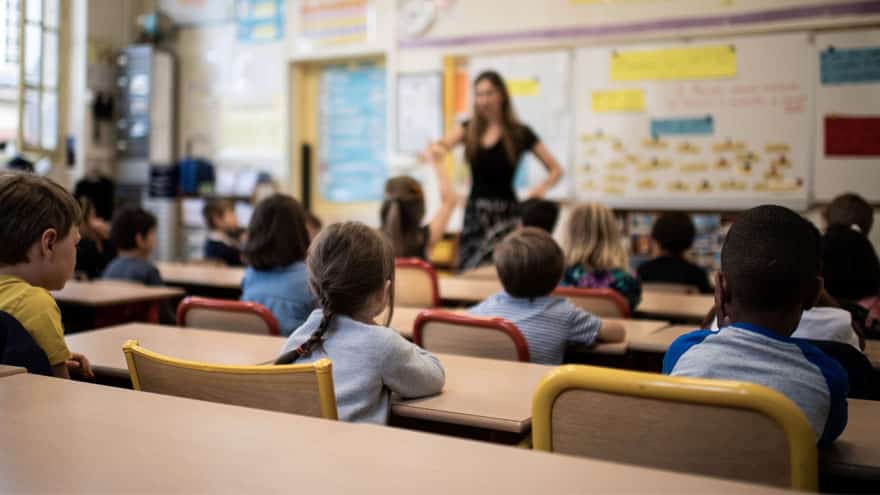 The father-daughter duo that gained national attention this week spoke with Fox News after their video on ‘Critical Race Theory’ was viewed by millions of Americans.

“I’ve just seen a lot of things going on in America right now, going on in the world. I see the agenda being pushed on our children and they’re trying to teach our children to look at each other, not from who they are as a person, but for their skin color. I just decided I wanted to get out there and show the world what I teach my daughter and the values that I instill in her about the content of her character and not the color of her skin,” said Kory Yeshua alongside his daughter.

“They had played a video that kind of took me back and it was about segregation and there was a water fountain in the video that said Whites only. And after the video, my daughter had come to me and said why wasn’t the White kid able to play with the Black kid?”

“I did not think she was ready for heavy things like Jim Crow yet and I had to speak to her about that. And that’s actually what led up to coming out and speaking to her about these things,” Yeshua said.

“I’m so overwhelmed. It’s such a blessing but the main thing I want to get out there is I want little White kids to know they are not oppressors, I want little Black kids to know they are not oppressed. And they can do anything they want to do, anything they put their mind to. You can overcome any obstacle, your skin color does not matter,” Yeshua said.

Senator Ted Cruz moved this week to block federal funding for the promotion of ‘Critical Race Theory’ in public institutions and ensure US taxpayers don’t “contribute to this radical ideology.”

“The federal government has no right to force a political agenda onto Americans, especially one that aims to tear down our institutions and divide us based on race. Critical Race Theory originated out of the critical race studies movement. It is a Marxist ideology that sees the world as a battle, not between the classes – as classical Marxism does – but between the races. This is inherently bigoted,” Cruz said of Critical Race Theory.

“On President Biden’s first day in office, he rescinded the Trump administration’s commonsense executive order ensuring no government funding goes to anti-American or racist and sexist training, like CRT, in the workplace. President Biden’s decision was unsurprising but shows the Democratic Party will stop at nothing to indoctrinate Americans,” he added. “I am proud to introduce this bill to block federal funding for CRT and ensure the U.S. government doesn’t contribute to this radical ideology.”