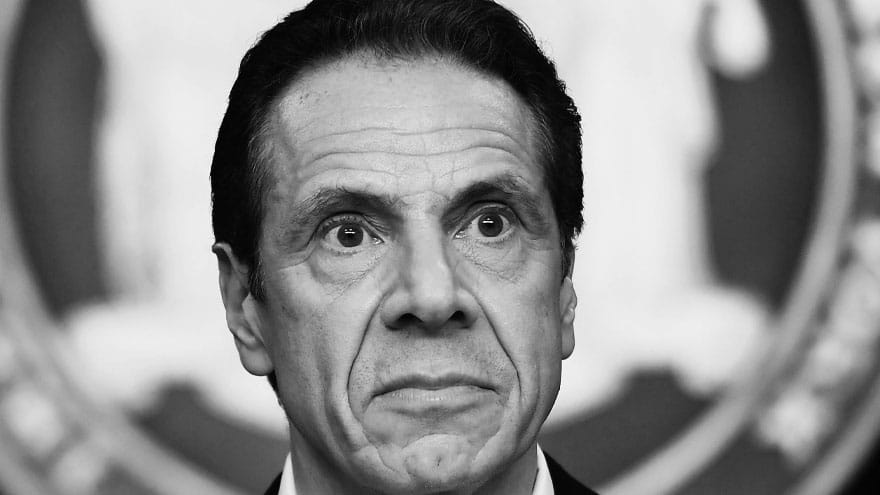 “New York Gov. Andrew Cuomo sexually harassed multiple women and then retaliated against a former employee who complained publicly about his conduct, according to a bombshell report that will be released Tuesday by state Attorney General Letitia James,” reports CNBC.

Cuomo has routinely denied any wrongdoing and has so-far refused to resign from office.

President Biden refused to call for the resignation of Governor Andrew Cuomo Sunday; saying his critics should wait for the findings of an investigation into multiple allegations of sexual misconduct.

“Do you think Governor Andrew Cuomo should resign?” asked one reporter.

“I think the investigation is under way and we should see what it brings us,” stated the President.

The majority of legislators in New York State are urging Governor Andrew Cuomo to resign from office after a sixth allegation of sexual assault was reported to police in the state capital of Albany.

“New York Gov. Andrew Cuomo’s grip on power appeared increasingly threatened Thursday as a majority of state legislators called for his resignation and police in the state capital said they stood ready to investigate a groping allegation,” reports the Associated Press.

“The Times Union of Albany reported Wednesday that an unidentified aide had claimed Cuomo reached under her shirt and fondled her after summoning her to his official residence late last year. Cuomo said he never touched anyone inappropriately,” adds the website.

LISTEN NOW: Sean Hannity Talks with Mediaite About His 25 Years in Cable News