ON THE BRINK: Taliban Overruns Two-Thirds of Afghanistan, US Embassy Evacuated 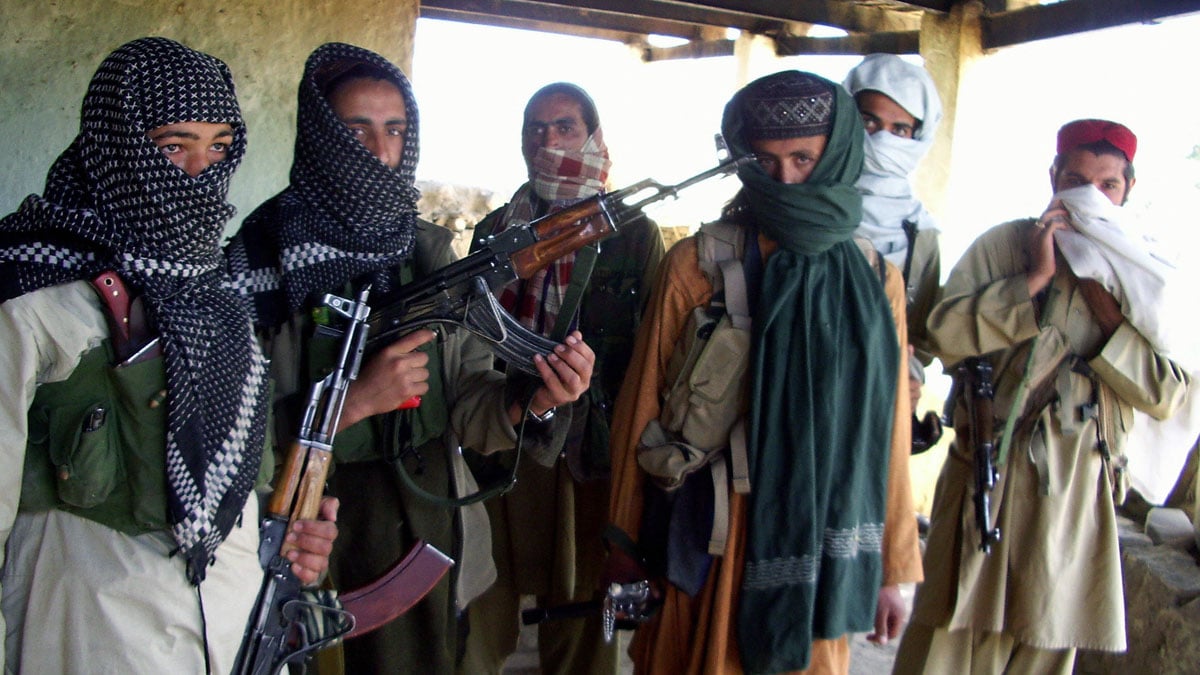 Bowe Berghdahl, the army deserter who simply walked away from his outpost in Afghanistan before being captured by Islamic fighters, told reporters over the weekend that his Taliban captors treated him better than his American jailers, reports the New York Post.

The former Sergeant was speaking with a British television station when he made the outlandish remarks, saying the Taliban were more “honest” than those now prosecuting the deserter.

“At least the Taliban were honest enough to say, ‘I’m the guy who’s going to cut your throat,’” said Berghdahl. “Here, it could be the guy I pass in the corridor who’s going to sign the paper that sends me away for life.”

“We may as well go back to kangaroo courts and lynch mobs,” he added.

Bowe Bergdahl was rescued in a controversial prisoner-swap authorized by President Barack Obama in 2014. At the time of his release, questions swirled over the circumstances behind his abduction and whether he intentionally walked away from his military post while on active duty.

The former Army Sergeant plead guilty to charges of desertion and misbehavior before the enemy earlier this month. Bergdahl will face a possible life sentence when he appears before a military judge in October.

JOE SNAPS: Biden Lashes-Out at Reporter When Asked if He ‘Trusts the Taliban’

President Joe Biden lashed-out at one reporter during his press briefing on Afghanistan Friday; asking if he was “serious” when pressed over his “trust” level in dealing with Taliban negotiators.

“Do you trust the Taliban?” asked the journalist.

“Is that a serious question?” fired-back Biden.

“Absolutely it’s a serious question. Do you trust the Taliban?” pressed the reporter.

Reporter: “Do you trust the Taliban?

President Biden: Is that a serious question?

Reporter: Absolutely it’s a serious question. Do you trust the Taliban?

President Biden: No, I do not.” pic.twitter.com/1aHhiebSM3

TRUMP TRASHES CNN+: ‘One More Piece of Fake News We Don’t Have to Bother With Anymore’

THAT WAS FAST: Warner Bros. Discovery Expected to Shut Down CNN+