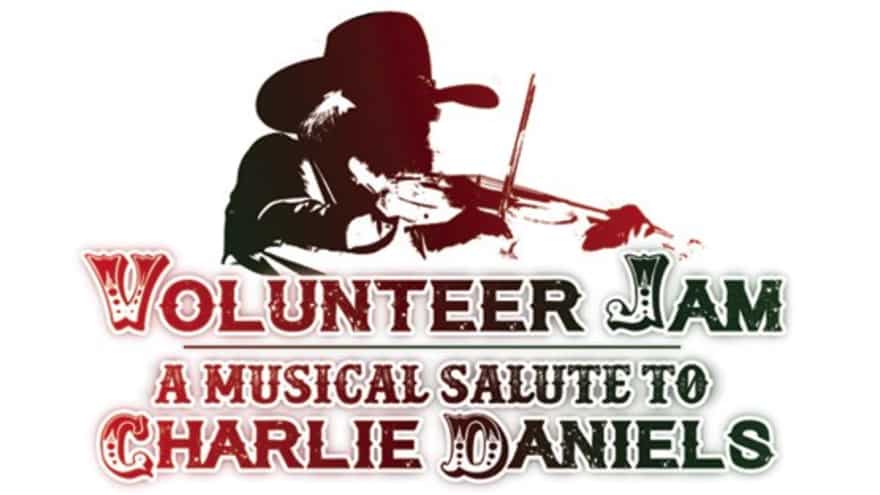 The Country Music Hall of Fame and Grand Ole Opry member died this morning at Summit Medical Center in Hermitage, Tennessee. Doctors determined the cause of death was a hemorrhagic stroke. He was 83.

Funeral arrangements will be announced in the coming days.

Daniels was born in Wilmington, North Carolina; raised on blue-grass, country, and gospel music at a young age. He graduated from high school in 1955 as a gifted playor on guitar, fiddle, banjo, and mandolin

About Charlie Daniels
From his Dove Award-winning gospel albums to his genre-defining southern rock anthems and his CMA Award-winning country hits, few artists have left a more indelible mark on America’s musical landscape than Charlie Daniels. An outspoken patriot, beloved mentor, and a true road warrior, Daniels parlayed his passion for music into a multi-platinum career and a platform to support the military, underprivileged children, and others in need. The Charlie Daniels Band has long populated radio with memorable hits and his signature song, “The Devil Went Down to Georgia.” Over the course of his career, Daniels received numerous accolades, including his induction into the Country Music Hall of Fame, the Musicians Hall of Fame and becoming a member of the Grand Ole Opry. Daniels helped to shine the spotlight on the many causes that are close to his heart. He was a staunch supporter of the military and gave his time and talent to numerous charitable organizations, including The Journey Home Project, that he founded in 2014 with his manager, David Corlew, to help veterans of the United States Armed Forces.

‘BEING OVERLOOKED’: Country Legend Charlie Daniels Works to Help Veterans During the Outbreak

Country star Charlie Daniels is working non-stop to help America’s veterans during the deadly Coronavirus outbreak; saying some of the nation’s most vulnerable heroes are being “overlooked” and need our help.

“The legendary country crooner has seemingly made a second career out of aiding former U.S. servicemen and women who are dealing with mental, physical and financial hardships and is once again placing veterans at the forefront of those in need of assistance during the novel coronavirus pandemic,” writes Fox News.

“In partnership with the nonprofit Code of Vets, Daniels’ own veterans’ nonprofit, The Journey Home Project, is seeking donations for vets who have been suffering in silence with PTSD, traumatic brain injuries (TBI), hunger, homelessness and mounting unemployment while doing everything they can to stay above water,” adds Fox.

“We have combined forces with Code of Vets on other occasions to provide help for our veterans – so this isn’t our first experience working with these great people,” Daniels told Fox News of Gretchen Smith, who founded and helms the nonprofit.

“One major reason is that the needs and the amount of vets falling through the cracks has drastically increased as the veteran population gets laid off from their jobs and, due to the present condition of the economy, many traditional sources find themselves short of funds limiting the places they can go for help,” Daniels continued.

‘A FORCE OF NATURE’: Watch an All-Star Tribute Celebrating the Legacy of Andrew Breitbart

McCARTHY: ‘There’s No Possible Way That We Can Get Every American Out in the Next Seven Days’

TRUMP: Inflation Under Joe Biden is ‘Snowballing’ and ‘Worse Than Ever’