CRENSHAW to BIDEN: ‘Fix the Mess You Created, Stop Running from It, We Are Still at War’ 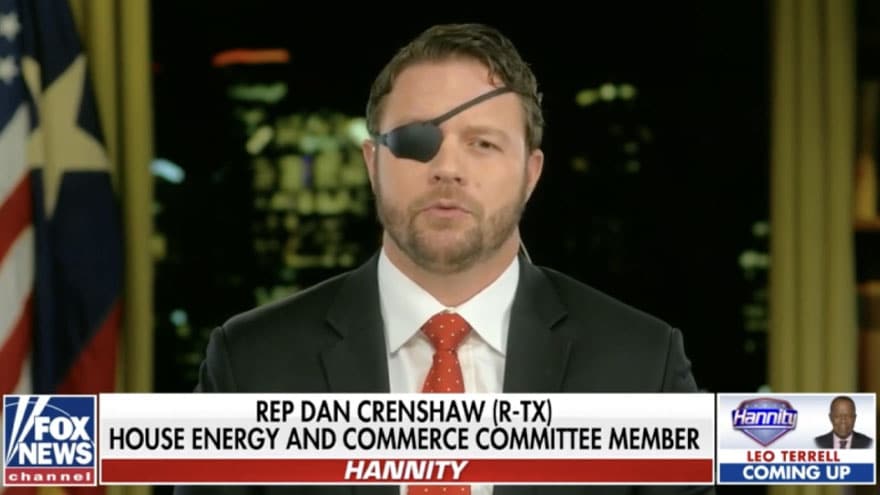 KAMALA CLAMS UP: Vice Pres Says ‘People Need What They Need’ When Asked About Inflation