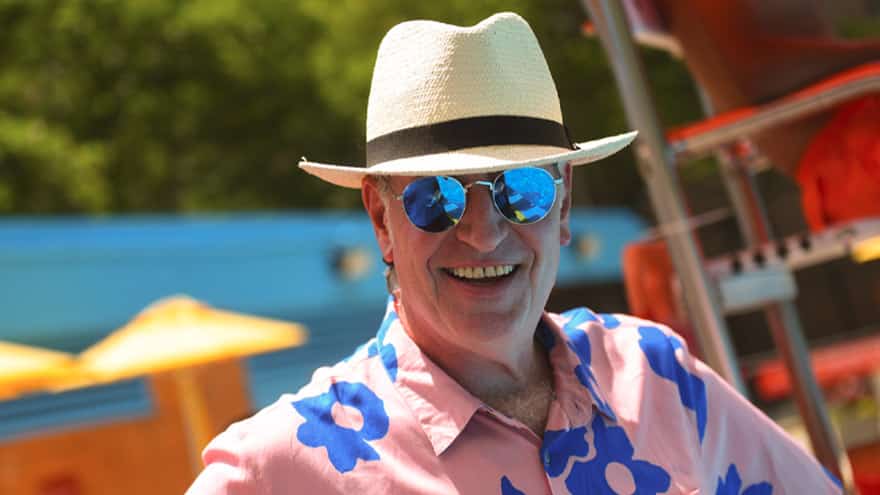 “A group of right wing extremists just decided to throw families out of their homes during a global pandemic. This is an attack on working people across our country and city. New York won’t stand for this vile, unjust decision,” posted de Blasio on Twitter.

A group of right wing extremists just decided to throw families out of their homes during a global pandemic.

This is an attack on working people across our country and city. New York won’t stand for this vile, unjust decision. https://t.co/Tw6Bt97GC9

The Supreme Court rejected the Biden administration’s eviction moratorium during the COVID-19 pandemic late Thursday, saying any protections for Americans harmed by the virus must be authorized by Congress.

“If a federally imposed eviction moratorium is to continue, Congress must specifically authorize it,” wrote the judges in a 6-3 decision.

Court:
“If a federally imposed eviction moratorium is to continue, Congress must specifically authorize it.”

“The Biden administration is disappointed that the Supreme Court has blocked the most recent CDC eviction moratorium while confirmed cases of the delta variant are significant across the country,” White House Press Secretary Jen Psaki said late Thursday. “As a result of this ruling, families will face the painful impact of evictions, and communities across the country will face greater risk of exposure to COVID-19. In light of the Supreme Court ruling and the continued risk of COVID-19 transmission, President Biden is once again calling on all entities that can prevent evictions – from cities and states to local courts, landlords, Cabinet agencies – to urgently act to prevent evictions.”

“Landlords, big and small, are most angry about the moratoriums, which they consider illegal. Many believe some tenants could have paid rent, if not for the moratorium. The $47 billion in federal rental assistance that was supposed to make landlords whole has been slow to materialize. By July, only $3 billion of the first tranche of $25 billion had been distributed,” reports Fox News.

WATCH: Kamala Harris is Perplexed by Charing an Electric Car, ‘There’s No Fumes?’

JORDAN ON FIRE: ‘The Democrats Are out to Destroy the 2nd Amendment, Plain and Simple’