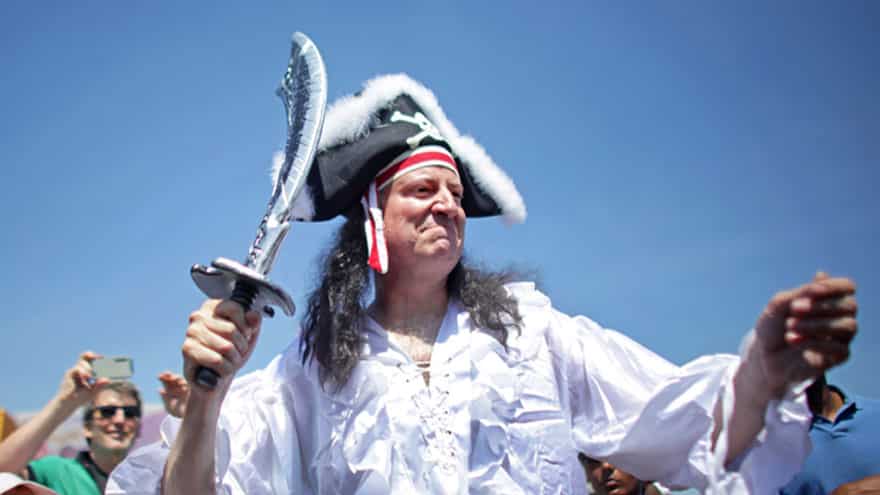 Outgoing Mayor Bill de Blasio is keeping his options open as he leaves office, hinting at a possible run for New York Governor following the resignation of Andrew Cuomo over allegations of sexual misconduct.

“The mayor made his first public comments on that report during a series of cable news appearance Friday morning to discuss the ongoing recovery efforts in the wake of Ida’s deadly assault on the Northeast. During an interview with MSNBC’s Willie Geist, de Blasio gave his closest confirmation yet on a future after leaving Gracie Mansion,” adds the outlet.

De Blasio on Friday confirmed he’s exploring a future in public office, which appears to include a potential run for governor.https://t.co/yRIwm770Aa

“There’s been some reporting that you’ve been calling around to labor groups to look into a possible run for the governor’s office yourself. Are you considering a run to be the next governor of New York?” host Willie Geist asked.

“I want to keep working on crucial issues and causes particularly care about things like education for our kids,” said de Blasio. “I want to keep serving in one way or another in the future, so I’m going to look at different options, absolutely.

DE BLASIO SPIRALS: Embattled Mayor Says Spike in CoVID Hospitalizations Has Nothing to do With Protests

New York City Mayor Bill de Blasio told reporters he would be “surprised” if a recent spike in CoVID-19 hospitalizations was related to the ongoing George Floyd protests taking place in all five boroughs.

“I would be surprised if that’s what’s causing it,” de Blasio said Friday. “I think we’re much more likely in the next week [or] 10 days to see a manifestation, if there is one.”

“It is dangerous to be close together,” he admitted. “I don’t like that.”

“If you were at one of those protests, I would, out of an abundance of caution, assume that you are infected,” Governor Cuomo said Thursday. “One person, one person can infect hundreds if you were at a protest.”

MOST BUSTED NAME IN NEWS: CNN Freaks Out, America ‘Headed to Hell’ with Musk Buying Twitter