Maher on Met Gala: Making Just the Servers Wear Masks Is 'Not Liberal' – Do Germs 'Know Who the Good People Are?' 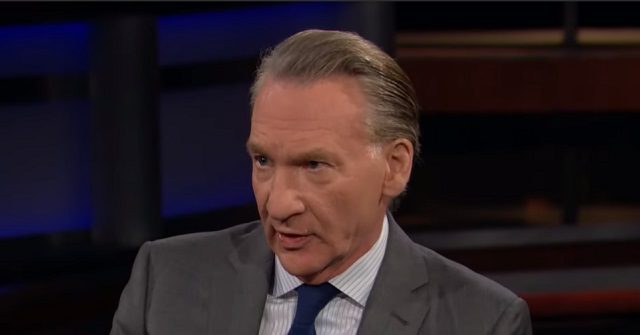 On Friday’s broadcast of HBO’s “Real Time,” host Bill Maher reacted to pictures of the Met Gala showing servers at the event wearing masks but not the attendees by saying that doing so is “not liberal” and wondered, “do the germs know who the good people are?”

Maher said, “I was looking at the pictures from the Met Gala…I noticed something that I’ve seen, having been out at a few parties since the pandemic began, and that is, the people going to the party don’t wear masks. But the servers wear masks. … I mean, that just — there’s something about this that’s not liberal to me. I mean, these are the liberal swells of the world, and — but if we’re all vaccinated and — do the germs know who the good people are? It just seems a little wrong.”

Maher further stated that if you want people to wear masks, “don’t lie and do stupid stuff with them.” Woman Paralysed by Stroke After Delay Caused by Eco-Protests on M25: Claim