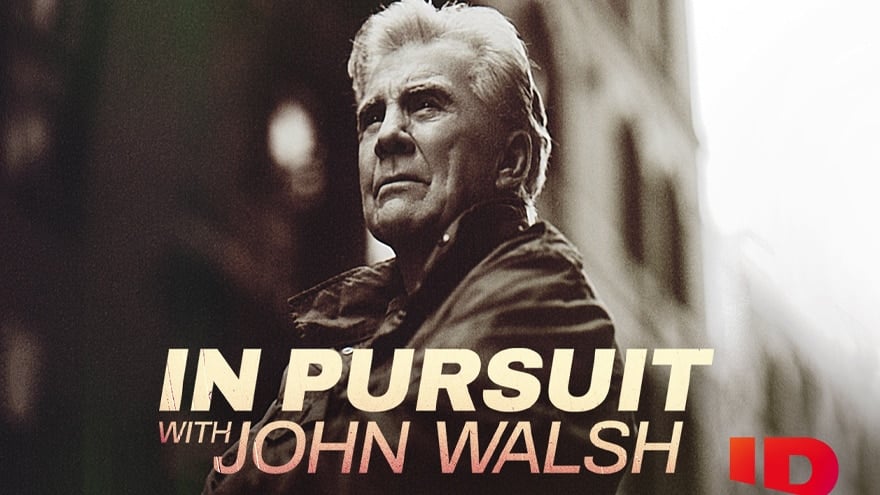 Officials in Los Angeles are offering $100,000 to anyone who can help authorities nab the gunman who opened fire on two detectives sitting in their patrol car over the weekend as cops scour the city to stop the suspect.

Update: The gunman walked up on the deputies and opened fire without warning or provocation. pic.twitter.com/cBQjyKkoxJ

“$100K REWARD OFFER in Manhunt for Suspect in Ambush Shooting of 2 LA Sheriff’s Deputies,” posted the Department on Twitter. “Call investigators with your tips to 323-890-5500.”

MANHUNT OVER: Suspect in Vicious Portland Assault Surrenders to Police, Charged with 3 Felonies

Portland police have arrested the 25-year-old man accused of viciously attacking a truck driver who was seen on video being violently beaten, jail records show.

Marquise Lee Love turned himself in and was booked in the Multnomah County Detention Center on Friday shortly after 8:30 a.m. local time, according to jail records. He was charged with assault, coercion and rioting, all three of which are felonies, records show.

Police later confirmed the arrest in a press release shared on Twitter.

“I am pleased the suspect in this case turned himself in and appreciate all of the efforts to facilitate this safe resolution,” said PPB Chief Chuck Lovell. “Thank you to all of the members of the public who have provided information and tips to our investigators. Your assistance is very much appreciated.”

Love, who also goes by the name “Keese Love,” appears to have been captured on video repeatedly punching and kicking a man who was later identified in reports as being Adam Haner.

FAILING GRADE:  New Poll Shows Biden Gets an ‘F’ from 37% of Americans, Even Dems Disappointed With Joe

MISSING IN ACTION: Sec of State Announces End of Afghan War, Biden to Speak This Afternoon