Kamala Harris was supposed to appear live in studio on The View, but those plans were quickly scuttled after two co-hosts tested positive for COVID and had to leave the set.

Ana Navarro and Sunny Hostin, who were both on-set when the news broke, were told to “step off for a second,” and Joy Behar then announced, “Ana and Sunny have to leave and we’ll tell you why in a couple of minutes.”

Once Navarro and Hostin — both of whom are fully vaccinated — walked off, Behar said, “Should we introduce the vice president,” to which the off-screen figure says, “Yes.”

After a break, Behar returned and announced that Navarro and Hostin had breakthrough cases of COVID-19. It was then announced that Harris, who was in the building, would appear remotely instead.

.@VP Harris: “Sunny [Hostin] and Ana [Navarro] are strong women and I know they’re fine, but it really also does speak to the fact that they’re vaccinated and vaccines really make all the difference because otherwise we would be concerned about hospitalization and worse.” pic.twitter.com/m5NMwT5dk8

Hospitalization rate for Covid is less than 2 percent.  Kamala Harris is a lying troll. 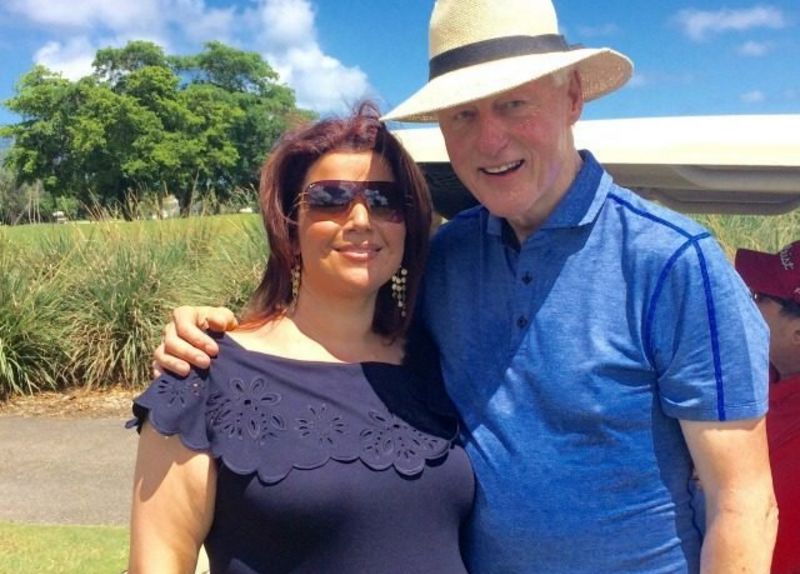 My nurses refuse to take the Jab…