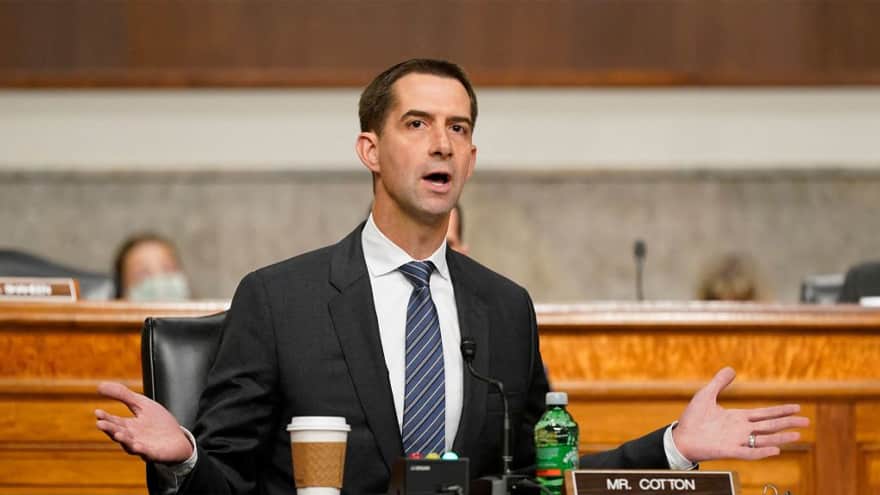 BIDEN: ‘I Have Great Confidence in General Milley’

President Biden defended General Milley Wednesday after a new book claims he breached military protocol during the final days of the Trump administration, saying he has “great confidence” in his commander.

“I have great confidence in General Milley,” Biden responded to reporters Wednesday.

“What I can assure you all is that [President Biden] knows General Milley, he has been chairman of the Joint Chiefs for almost eight months of his presidency, they’ve worked side by side through a range of international events, and the president has complete confidence in his leadership, his patriotism and his fidelity to our Constitution,” Press Secretary Jen Psaki added.

“The Chairman of the Joint Chiefs regularly communicates with Chiefs of Defense across the world, including with China and Russia. These conversations remain vital to improving mutual understanding of U.S. national security interests, reducing tensions, providing clarity and avoiding unintended consequences or conflict​,” the statement said.

“His calls with the Chinese and others in October and January were in keeping with these duties and responsibilities conveying reassurance in order to maintain strategic stability,” added a spokesperson. “All calls from the chairman to his counterparts, including those reported, are staffed, coordinated and communicated with the Department of Defense and the interagency.”

GENERAL MILLEY: ‘It is Obvious the War in Afghanistan Did Not End on the Terms We Wanted’

posted by Hannity Staff – 1 hour ago

General Mark Milley -the nation’s top military officer- addressed Congress Tuesday where he was asked to comment on Joe Biden’s withdrawal from Afghanistan, telling lawmakers it is “obvious” the war did not end the way we wanted.

“It is clear. It is obvious. The war in Afghanistan did not end on the terms we wanted, with the Taliban now in power in Kabul,” Milley told legislators.

General Mark Milley: “It is clear. It is obvious. The war in Afghanistan did not end on the terms we wanted, with the Taliban now in power in Kabul.” pic.twitter.com/kiwqvouE6t

BREAKING: DHS Confirms ‘Some Haitian Migrants Being Released into the US’