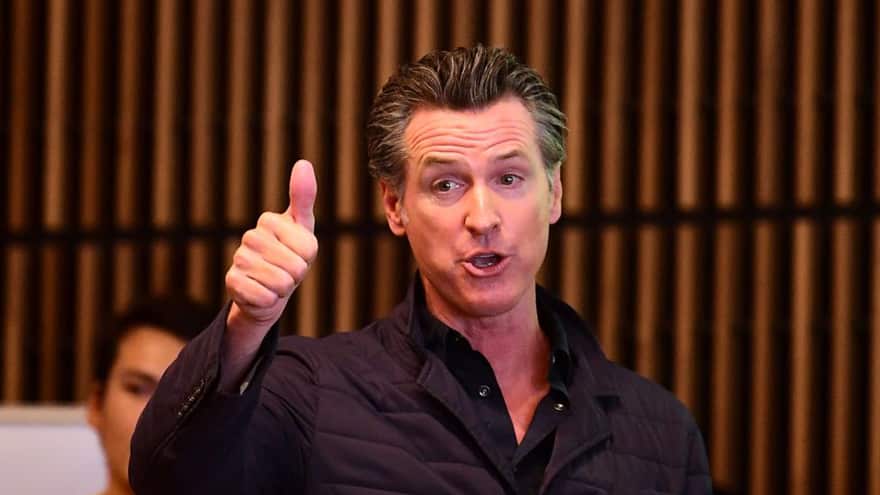 California Governor Gavin Newsom signed into law a series of new bill Thursday aimed at increasing “accountability” at police departments across his state; saying the legislation will take “another step toward healing and justice for all.”

“Today marks another step toward healing and justice for all,” Newsom said of the bills. “Too many lives have been lost due to racial profiling and excessive use of force. We cannot change what is past, but we can build accountability, root out racial injustice and fight systemic racism. We are all indebted to the families who have persevered through their grief to continue this fight and work toward a more just future.”

— Office of the Governor of California (@CAgovernor) September 30, 2021

Newsom’s legislation comes after Congressional leaders failed to reach a national consensus on the issue of police reform.

“We said simply this: ‘I’m not going to participate in reducing funding for the police after we saw major city after major city defund the police,’” Sen. Tim Scott (R-S.C.) said on CBS News’s “Face the Nation.”