WATCH: Education Secretary Says Parents Should Not Be ‘Primary Stakeholder’ in Their Kids’ Education 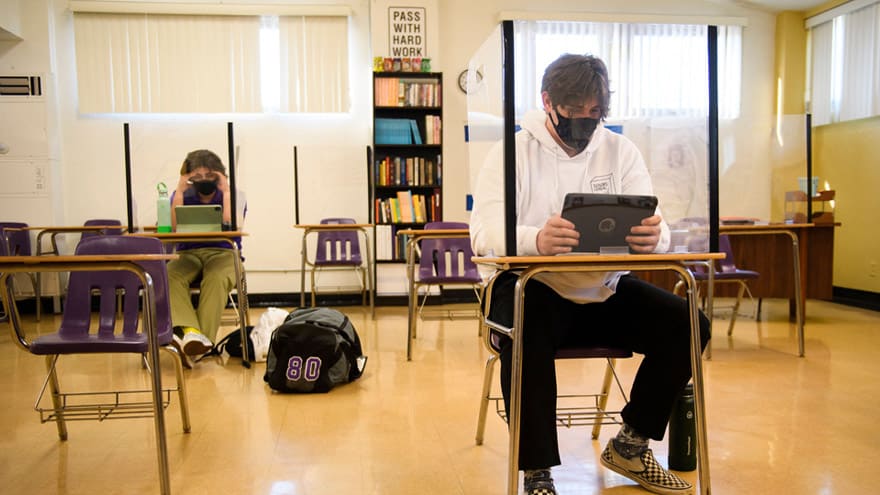 Education Secretary Miguel Cardona surprised countless parents across the United States Friday when he refused to affirm that parents “should be in charge” of their children’s education.

“Do you think parents should be in charge of their child’s education as the primary stakeholder?” asked one lawmaker.

“Educators have a role in determining educational programming,” said the Secretary.

McAuliffe debated his Republican challenger in Virginia this week where he weighed-in on the state’s education system, saying he doesn’t “think parents should be telling schools what they should teach.”

ABBOTT AHEAD: Texas Governor Pulls Away from Beto in Latest Polling