The Build Back Better cult is at it again — Lucha Arizona

She was then harassed upon landing at DCA

Message from Karina – I am a DACA recipient from Arizona who volunteered to help elect Sen. Sinema. I asked her to follow through on her promises to immigrants in Arizona and support citizenship through reconciliation. pic.twitter.com/iw4nsrI2v7

Sen. Kyrsten Sinema just arrived at DCA, where a small number of protestors were waiting. They asked her what she would cut from the larger human infrastructure package. Sinema did not answer. pic.twitter.com/4EXCGDxwIl 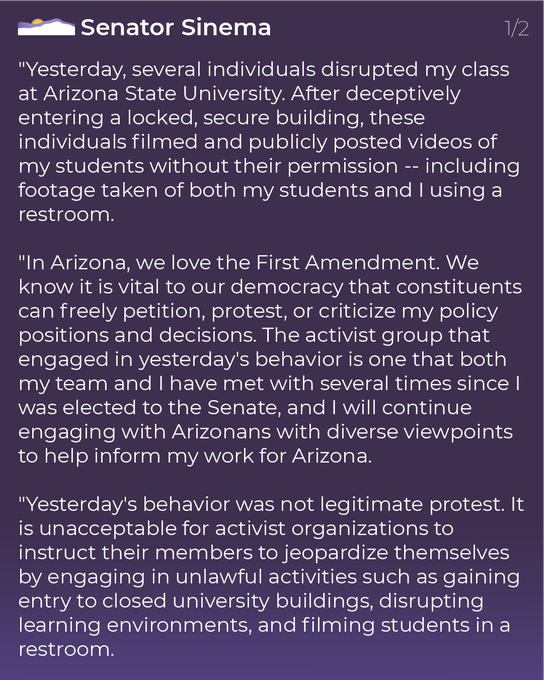 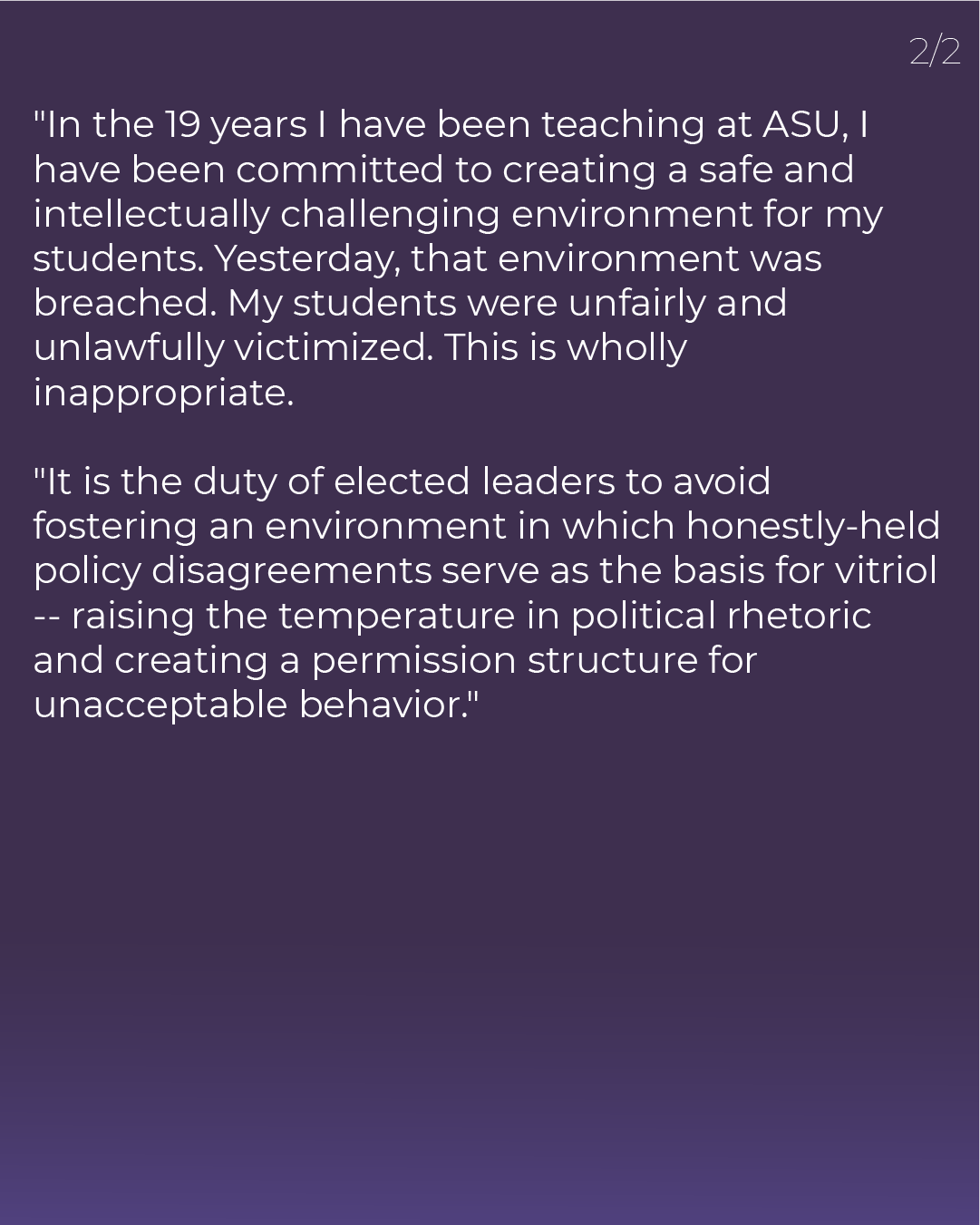 Time to cancel those donations…