McConnell told Republican colleagues at lunch Wednesday that he will make a new offer to Schumer on raising the nation’s debt limit, marking the start of long-awaiting negotiations between the two leaders.

“I think you’re going to hear from Leader McConnell. He’s going to outline the proposal that he is prepared to discuss with Leader Schumer and I think that’s going to give us a way out of the woods, which is what we want,” Murkowski  told reporters after the lunch.

Murkowksi said she knew the parameters of the deal McConnell will offer Schumer but declined to discuss specifics, saying she would leave it to the leader.

?? NEWS: MCCONNELL floated a short-term debt limit increase through NOVEMBER — aka lifting the limit until December.

This happened in a closed Senate Republican Conference steering meeting. 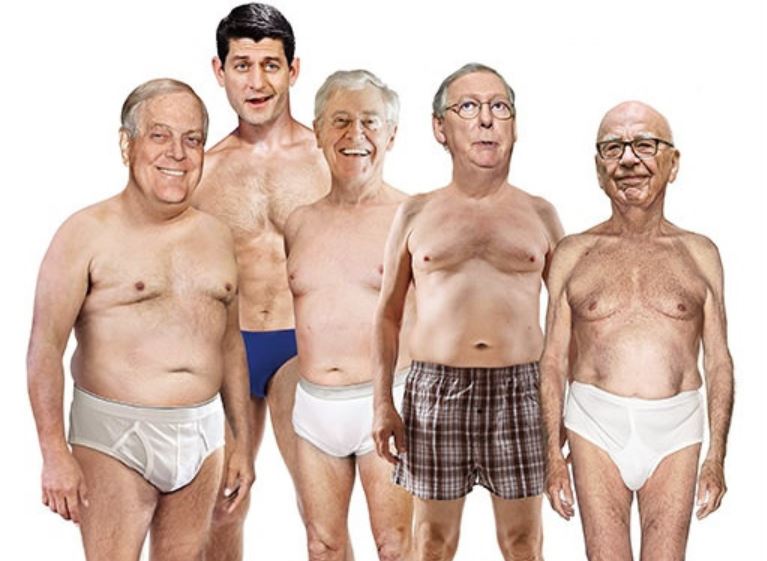 Update — Check out the ‘furious’ comments to school district…