LIKE A STONE: Biden’s Approval Plunges to 38% in New National Poll 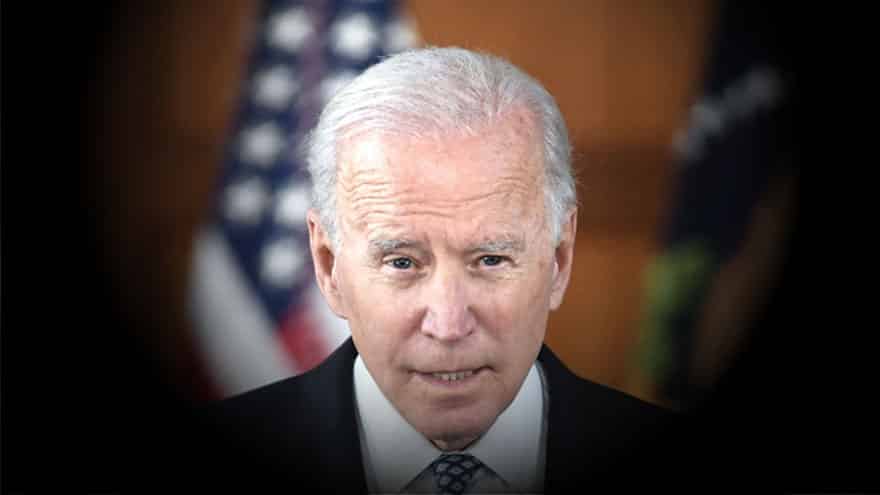 President Biden’s approval rating is shrinking to record lows as his administration struggles to contain crisis after crisis, with new data showing just 38% of voters back the Democrat’s performance.

“Biden’s approval rating hovered in the low to mid 50s during his first six months in the White House. But the president’s numbers started sagging in August, in the wake of Biden’s much criticized handling of the turbulent U.S. exit from Afghanistan, and following a surge in COVID cases this summer among mainly unvaccinated people due to the spread of the highly infectious delta variant, as the nation continues to combat the coronavirus, the worst pandemic to strike the globe in a century. The plunge in the president’s approval was also compounded by the latest surge of migrants trying to cross into the U.S. along the southern border with Mexico,” reports Fox News.

“Biden registers at 48%-50% approval/disapproval on handling the pandemic, according to the Quinnipiac University survey. The president is at 39%-55% on handling the economy, 37%-58% on his job as commander in chief, 34%-58% on foreign policy, and 23%-67% on dealing with the situation at the U.S.-Mexican border,” adds Fox.

FLORIDA STEPS UP: DeSantis Offers $5,000 for Unvaccinated Cops Across US to Relocate to Florida

THE GREAT ONE: ‘Peace Through Strength, Not Through Appeasement or Stupidity —That’s Where We Are Now’