LISTEN NOW: Sean Hannity Talks with Mediaite About His 25 Years in Cable News 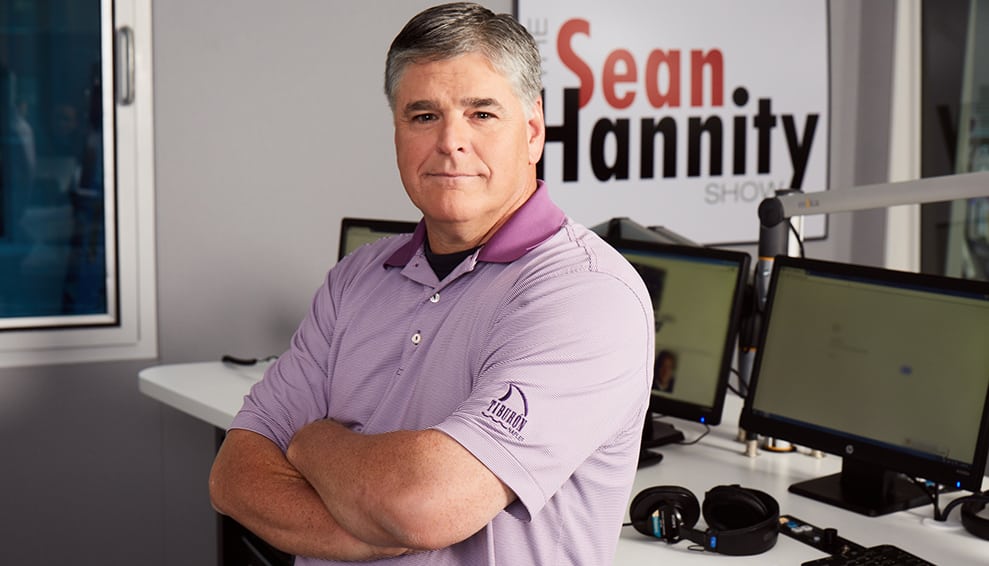 Sean Hannity spoke with Mediaite this week about his 25-year-long career in Cable News; discussing key topics including the 2020 election, COVID pandemic, and the future of America.

“Over the course of two decades, Hannity has gone from being one half of Hannity & Colmes — which first aired on Oct. 7, 1996 and co-starred the late Alan Colmes as liberal foil — to radio titan and prime time cable news mainstay. And during the presidency of Donald Trump, Hannity emerged as the most-watched personality in all of cable news, a position he has held for four years running,” writes Mediaite.

“This is a hard, tough business now,” Hannity said on ‘The Interview’ podcast. “Is it as hard as what I used to do for a living, construction and working in restaurants? No, but it’s a different kind of hard. It is a never-ending grind.”

“I’m like a Marine all week. I work out, I eat at a specific time. I research at a specific time, I write at a specific time. All week long, that’s my life. I finished TV at 10 o’clock, I eat and then I go right back to reading and studying again. And that’s what I do five days a week. In other words, I’m a complete and total loser, recluse, and hermit, hiding out in my house,” he added.

Last year, the Fox Host racked up a series of accomplishments, drawing the largest ratings in the history of cable news.

“I’ve lost friends from this, this virus. I’ve seen the worst of this virus. I have friends that work in hospitals in the middle of the worst moments in New York. I’m getting calls from friends of mine that work in hospitals that say, you have no idea what’s going on here. We’ve got people literally lined up in the halls. It is a mess,” adds Hannity.

Listen to his full interview above.