A young Indiana boy, who authorities say was murdered by his older sister last year, was forced to endure unbearable pain in the days and weeks leading up to his death due to extensive injuries and festering wounds that caused chronic infections, according to a doctor’s testimony.

Dr. Zhou Wang of the Lake County Coroner’s Office on Tuesday testified about the condition of Leviticus “Levi” Kuchta’s 10-year-old body when he was found dead on Oct. 12, 2020, The Times of Northwest Indiana (NWI Times) reported.

Dr. Wang reportedly testified that Levi sustained “puncture wounds and lacerations” to his neck, scalp, face, arms, shoulders, back, hip, legs, and feet that were caused by blunt force trauma and presented in multiple stages of healing. The doctor further stated that the child’s death was a homicide caused by the base of his skull being dislocated from his spine as well as the dislocation of two vertebrae in his neck. The victim’s jaw was also dislocated on both sides of his face, which would have rendered him unable to speak.

Wang reportedly said Levi would have had great difficulty using his left hand because he had multiple infections on his fingers for extended periods, causing skin ulcers and necrosis (which is when skin cells die). The victim’s left foot was also in similar condition, meaning he was always in pain and may not have been able to walk.

The child also exhibited “fresh” bruises to his testicles that Wang said appeared to be caused by blunt force trauma “such as a kick,” NWI Times reported.

A GoFundMe campaign started by a family member referred to Levi as the “sunshine of the family.” 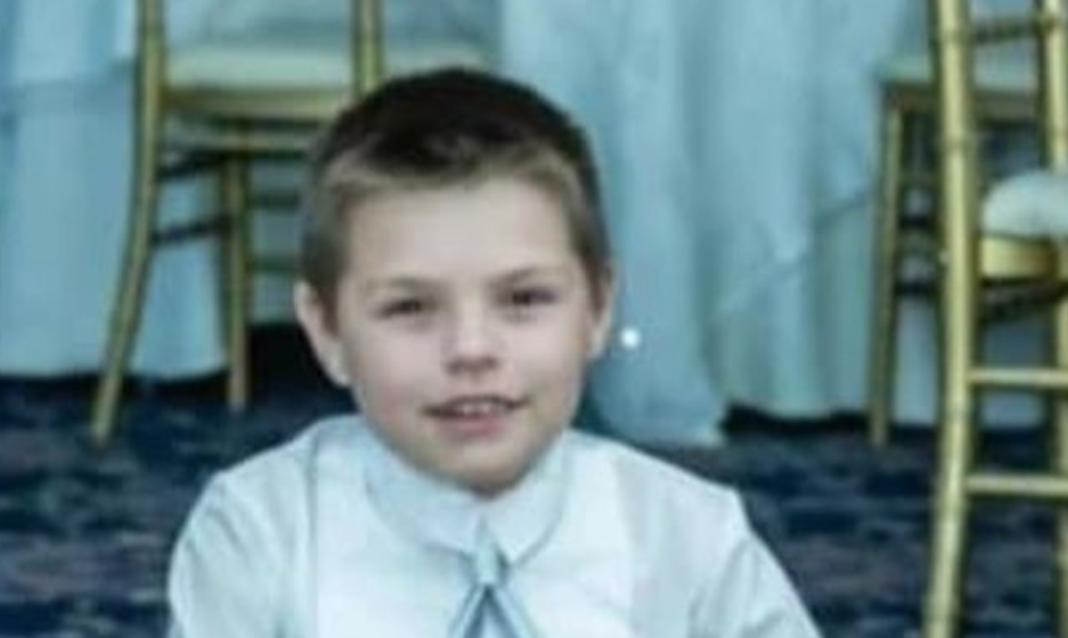 Prosecutors last year charged Levi’s sister, 27-year-old April Lynn Kuchta Wright and her wife, Rachel Rose Wright, also 27, with one count each of murder, aggravated battery, neglect of a dependent resulting in death, and battery of a person less than 14 years old. 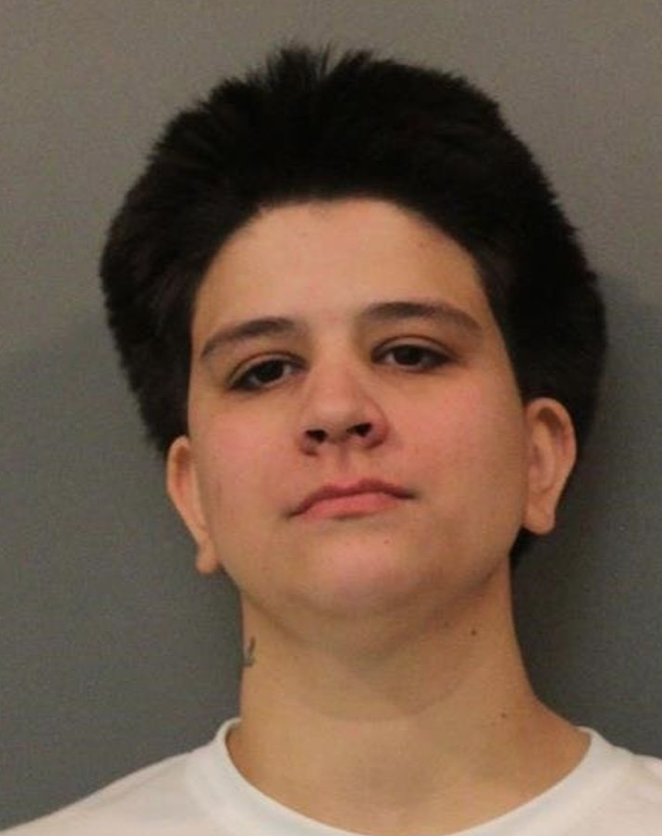 The Chicago Tribune reported that Levi had originally been in the custody of his grandparents (his mother was incarcerated in the Indiana Women’s Prison after being convicted of a drug offense). April Wright reportedly volunteered to take her brother in after their grandfather died in August 2020.

A few months later, officers responded to a call from Wright’s home about an unresponsive child at approximately 8 a.m. on Oct. 12. The Tribune reported that the couple told police Levi fell off his dirt bike a few days earlier and hurt himself in a crash, claiming the boy still took the bike out again on Oct. 11 and crashed again. They said Levi was afraid a doctor would make him move back in with his grandmother so they didn’t seek medical treatment for his wounds.

Police reportedly said, however, that a dirt bike on the property had shrubs and cobwebs growing over it and didn’t start. Neighbors reportedly said they hadn’t seen the boy outside since July.

When Levi’s grandmother tried to get him back a month before his death, the couple told her that he had COVID and couldn’t be moved, per the Tribune.

A relative reportedly told police that she had seen both Wrights hit Levi on at least one occasion.

April Wright is also facing a habitual offender enhancement to the charges against her from a previous conviction when she was 16-year-old. NWI Times reported that she was convicted in 2011 of luring a 17-year-old boy to her home then handcuffing him at knifepoint and sexually assaulting him.

April Wright’s attorney, Mark Gruenhagen, and Rachel Wright’s attorney, John Cantrell, did not immediately respond to emails from Law&Crime. The attorneys will reportedly get to cross-examine Dr. Wang during a bail hearing currently scheduled for Nov. 5.

In 2016, Rachel Wright made the news for showing up at a jail and demanding that she be taken into custody.