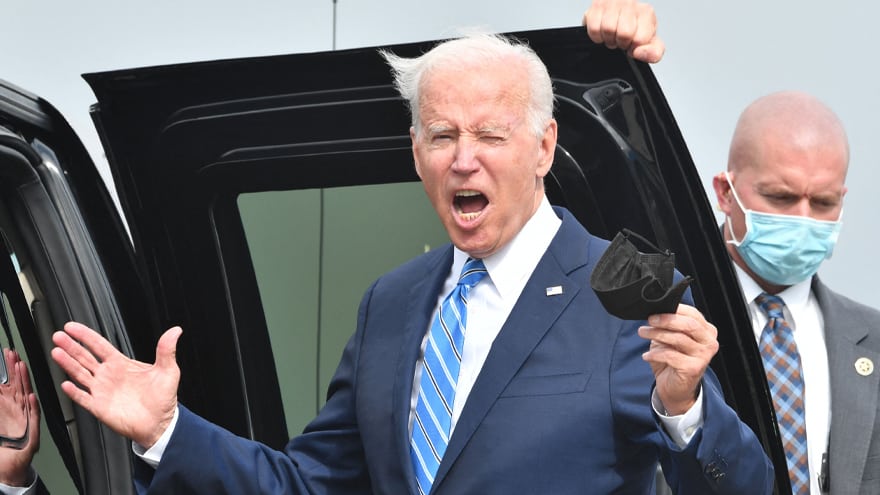 The price for a barrel of US crude oil rose above $80 for the first time since 2014, raising even more questions about the stagnating economy under Democratic leadership as the country struggles to end the COVID pandemic.

“The headline number was hurt by a 123,000 decline in government payrolls, while private payrolls increased by 317,000. The drop in the jobless rate came as labor force participation edged lower. A more encompassing number that includes discouraged workers and those holding part-time jobs for economic reasons fell to 8.5%, also a pandemic-era low,” adds the outlet.

“Labor shortages are continuing to put severe upward pressure on wages … at a time when the return of low-wage leisure and hospitality workers should be depressing the average,” said Andrew Hunter, a top U.S. economist at Capital Economics.

“After looking like almost a done deal, today’s jobs number has thrown expectations for tapering into disarray. The Fed doesn’t seem to need much to convince it that tapering should begin imminently, but at just 194,000, jobs numbers are suggesting that the labor market is further from hitting the substantial progress goal than they expected,” added another industry insider.

Read the full report at CNBC.