Southwest cancels all flights into Florida

Mainstream Media Chose Not To Report On This As Of Yet pic.twitter.com/DCSqh8M1eq

The moment Orlando Airport travelers were informed of the cancellations.

Hundreds of flights today and yesterday have been postponed or canceled into and out of Florida. Legacy media is claiming the outages are due to bad weather, but word has leaked of a mass sickout at the FAA air traffic control center in Jacksonville in protest of federal Vaccine mandates.

ATC issues and disruptive weather have resulted in a high volume of cancellations throughout the weekend while we work to recover our operation. We appreciate your patience as we accommodate affected Customers, and Customer Service wait times are longer than usual. (1/2) pic.twitter.com/o1scQJ5lLb

Travelers noted that the weather was just fine…

ATTENTION @SouthwestAir Myself @ a plane full of passengers on the 6:40pm flight 873 from @ATLairport to @FLLFlyer are PISSED! At first the flight was delayed until 7:25pm & then canceled due to weather but my Lady just sent me this video in Ft Lauderdale. What is the REAL issue! pic.twitter.com/k1VlWdpEuu

Is there a media blackout on last night’s air traffic controller walkout in Jacksonville, FL?

Walkout due to vax mandate

From a trusted source: pic.twitter.com/kCseQMZlal

ALL flights into Florida have been canceled, per pilot.

The announcement was just made while on the tarmac.

Pilot told the full 737 @SouthwestAir flight that we now have to DEPLANE.

He said the Jacksonville air traffic control is “understaffed.”

There seems to be a major air traffic control issue impacting a significant number of flights in/out of Florida.

Seems to be re: staffing at regional ATC ops in Jacksonville. @MCO has dozens of canceled flights. Awaiting word from @FAANews. pic.twitter.com/3ddKGcKXvU 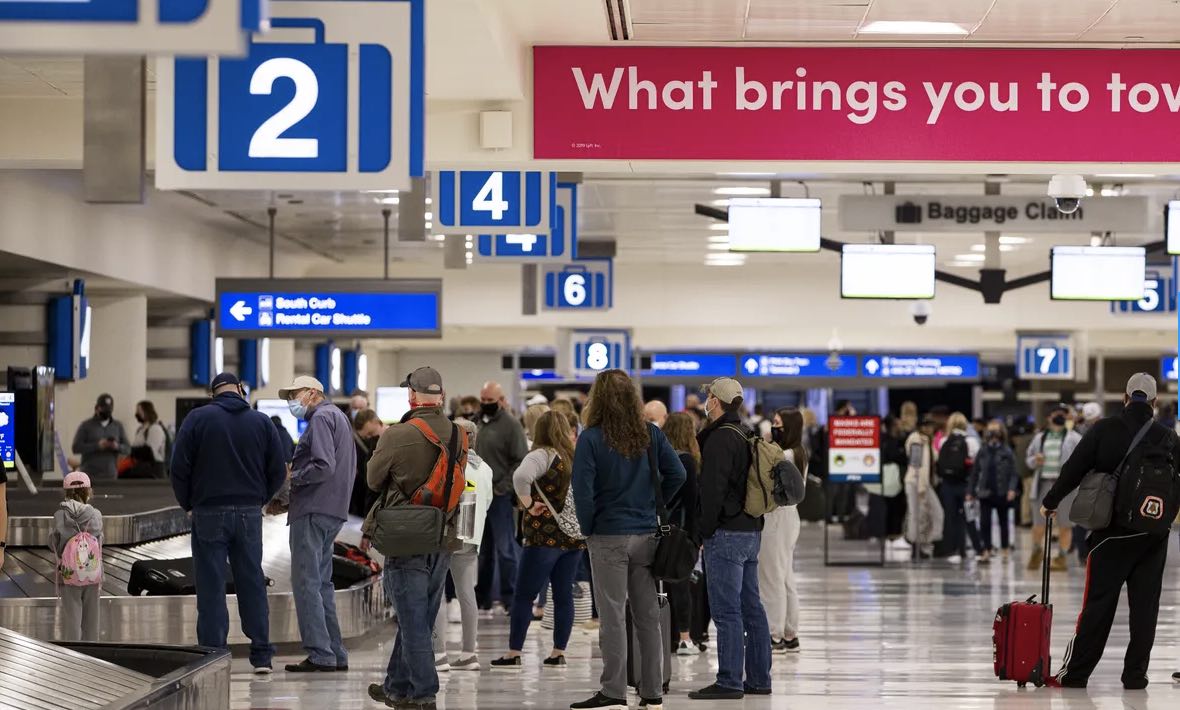