SCHLAPP DOWN! ‘The American People Are Hurting and Biden is Putting Out Videos About the Moon’ 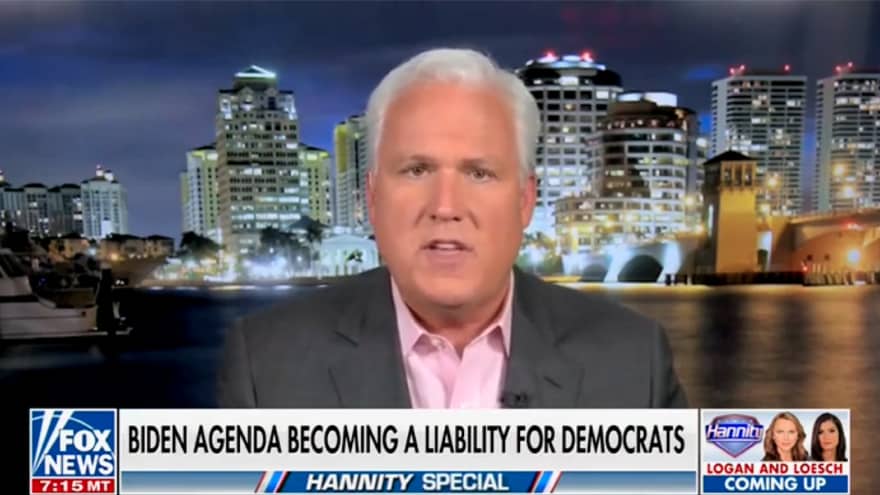 ‘WE HAVE TO STOP IT’: Bachmann Sounds Alarm on WHO Pandemic Treaty, ‘Worse Than Fauci’

McCARTHY: GOP Will Be ‘Much Different than the Democrats’ When Republicans Take Control in 2023