Behar: NFL Should Hire Colin Kaepernick to Make Up for Jon Gruden's Emails 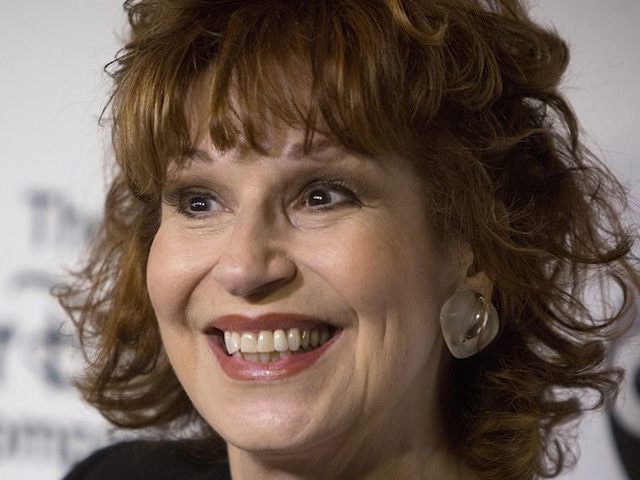 Joy Behar told her co-hosts Wednesday on ABC’s “The View” that the NFL should “rehire” Colin Kaepernick to make up for former Las Vegas Raiders coach Jon Gruden’s emails.

Behar said, “The scandal at the NFL keeps getting worse. Raiders coach Jon Gruden was forced to resign after years of his racist, homophobic and misogynist emails were found while investing the toxic work environment in yet another organization, The Washington football team.”

Co-host Sara Haines said, “This was troping at the lowest level. We can’t say these words. We were reminded 15 times not to,. But most of us don’t have it on the tip of our tongue anyway.”

Behar said, “I would think if they really wanna clean up their act, they should hire Colin Kaepernick. I mean, why is he out of a job while all of this is going on?”

Behar said, “But, wouldn’t that be a good way to clean the palate?”

Hostin said, “You think it would, and he has been so very brave.”