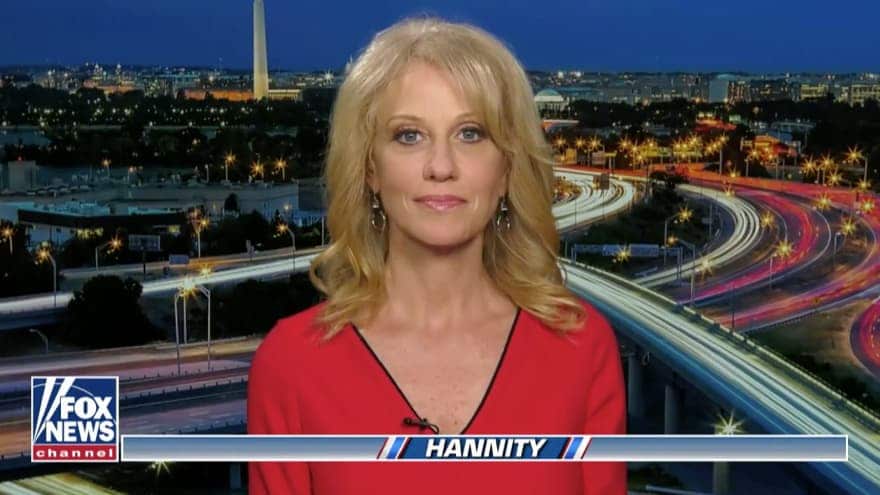 “There’s not a single thing that’s even a remote success,” said Hannity.

“Under President Trump we had energy independence… Now, in addition to all these policies leading to higher costs for consumers, we have the Green New Deal,” she added.

White House Press Secretary Jen Psaki confused countless Americans during her daily briefing Wednesday when she claimed families “are not looking at cost-to-cost comparisons” from today to “two years ago.”

“We all understand the American people are not looking at cost-to-cost comparisons from this year to two years ago,” said Psaki.

Watch Conway on ‘Hannity’ above.

FOREVER NANCY: Democrats Elect Nancy Pelosi as Speaker of the House for Another 2 Years

NEWSOM: ‘We Will Be Doubling Down on Mask Wearing,’ Californians Should Wear 2 MASKS!