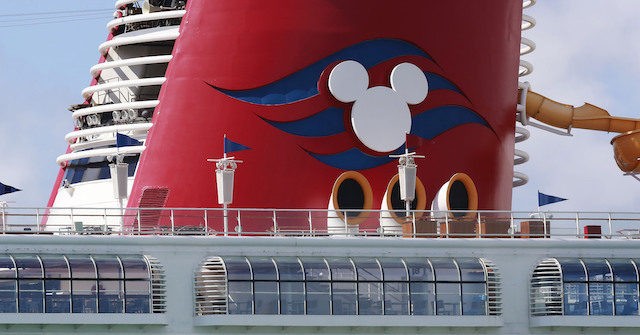 A Vermont couple has filed a federal lawsuit against Disney Cruise Line for $20 million, alleging that their three-year-old daughter was sexually assaulted by an older child at a daycare facility on the ship as a result of poorly trained employees and understaffing at the daycare.

In the lawsuit, the parents are identified as Jane and John Doe, while the now five-year-old child is referred to as R.V. The cruise on the Disney Fantasy Ship took place from January 4, 2020, through January 11, 2020. The complaint alleges the sexual assault took place on January 9 and was carried out by a “significantly older child,” according to WCAX.

The assault allegedly took place at Disney’s Oceaneer Club daycare facility aboard the ship, according to WCAX.

According to the New York Post, the court documents allege that R.V. was “excessively groped and sexually touched” by the much older child.

“The plaintiffs’ first allegations were reported to the FBI, and the Brevard County Sheriff’s Office investigated them and determined them to be unfounded,” said Martinez in a statement. “The plaintiffs have now come back with a different story, which is equally unfounded, that another young female child acted inappropriately with their child. We will vigorously defend this case in court.”

The Orlando Sentinel reports that the lawsuit does not indicate how the family became aware of the assault. According to an attorney representing the family, the accused child has not been identified to the family, the outlet reports.

“It’s easy to say this is a parent’s worst nightmare,” Winkleman said, according to the Orlando Sentinel. “They went on a Disney cruise, they put their child in, basically, the daycare of Disney. This is about the last thing that they would ever imagine would happen.”

The case is  Doe v. Magical Disney Cruise Company No. 6:21-cv-01566 in U.S. District Court for the Middle District of Florida.

Biden Gaslights All of America: My $3.5 Trillion Spending Bill Is Actually a Tax Cut