Facebook Says It Will Protect Celebrities from 'Sexualized Attacks' on Platform

As part of the company’s new anti-harassment policy update, social media giant Facebook plans to begin removing “sexualized attacks” on celebrities from its platform. A Facebook executive explained the company’s reasoning: “We made these changes because attacks like these can weaponize a public figure’s appearance, which is unnecessary and often not related to the work these public figures represent.”

Variety reports that Facebook has stated that it will begin removing “severe sexualizing content” that targets public figures such as celebrities, politicians, creators, and those that Facebook believes have become “involuntarily” famous, as part of an update to the company’s anti-harassment policy. 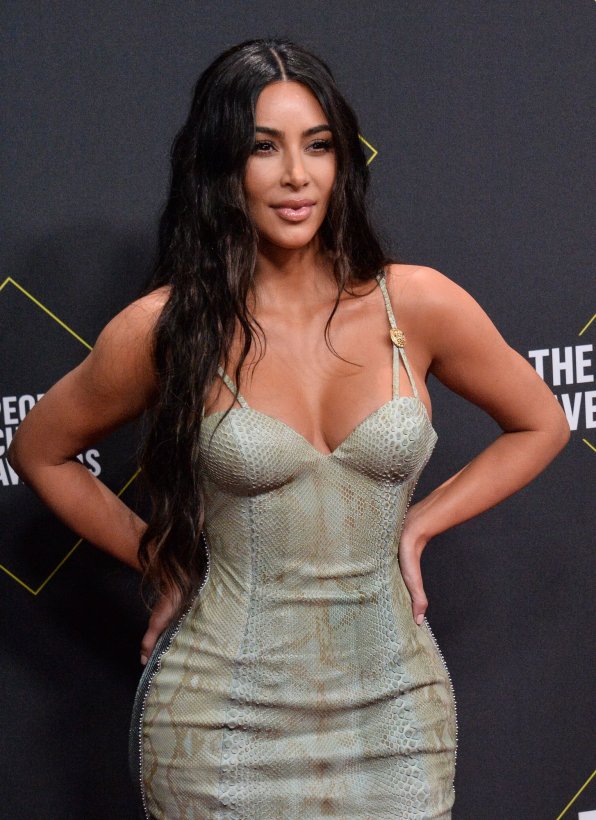 The policy will apply across both Facebook and Instagram. Facebook clarified that it already removes a number of types of attacks on public figures but the new rules mean that the company will specifically remove severe sexualizing content; derogatory and sexualized photoshopped images and drawings, Facebook Pages, groups, or events that are dedicated to sexualizing a public figure; and attacks through “negative physical descriptions” linked to a public figure’s account.

Facebook also plans to remove unwanted sexualized commentary. Antigone Davis, Facebook’s global head of safety, stated in a blog post this week: “We made these changes because attacks like these can weaponize a public figure’s appearance, which is unnecessary and often not related to the work these public figures represent.”

Facebook plans to provide further protections to those who become public figures “involuntarily,” such as journalists or human-rights advocates. Davis wrote in the blog that becoming a public figure “isn’t always a choice, and that this fame can increase the risk of bullying and harassment — particularly if the person comes from an underrepresented community, including women, people of color or the LGBTQ community.”

Davis added: “It’s important that everyone on our apps feels safe to engage and connect with their communities. We do not allow bullying and harassment on our platform, but when it does happen, we act.”

Lucas Nolan is a reporter for Breitbart News covering issues of free speech and online censorship. Follow him on Twitter @LucasNolan or contact via secure email at the address lucasnolan@protonmail.com

FNC's Carlson: 'Mark Milley Did His Best to Make Certain the Elected President Had No Power' Republicans Expose Biden's Lie that No One Told Him to Keep 2,500 Troops in Afghanistan