“A Democratic congressman best known for comparing former president Donald Trump to 9/11 architect Osama bin Laden was spotted without a protective face mask at one of the busiest airports in the United States,” the Washington Free Beacon reports.

In this case, the Democrat is Rep. Sean Casten (D-IL), who apparently tried to get away with violating the airport’s mask mandate by holding a drink in his hand. But the airport told the Free Beacon that “the amount of time Casten spent without a mask far exceeded the ‘brief period’ allowed under CDC guidelines.”

Naturally, Casten is a pro-mask Democrat.

If these people believed in masks, they would wear the masks, correct?

If they truly believed masks saved lives, including their own lives, they would wear the masks, right?

Personally, nothing has convinced me mask mandates make any difference. We have a mandate in my town, but I refuse to comply since I believe in the vaccine. Only once has someone asked me to put the mask on, and I did because I’m not going to give a retail employee a hard time.

But that’s me. I’m not running around thumping my chest as your moral better screaming at you about how MASKS SAVE LIVES! as I prove I don’t really believe that by running around without one. 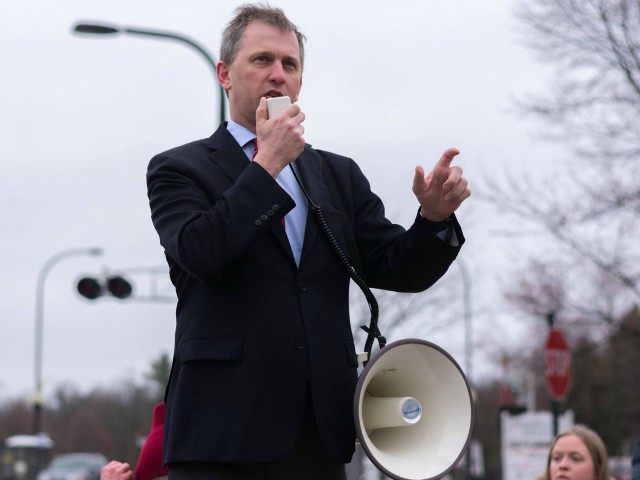 And this cannot be said enough: it’s the exact same thing with Global Warming. If the left actually believed Global Warming is real, they would act like they believe Global Warming is real. They’d be learning survival skills, moving off the coasts, and reducing their carbon footprints. Instead, they get useless college degrees, keep building on the same coasts they tell us are certain to flood, and jet-set around the world.

What people do tells us what they truly believe.

What people say means nothing, especially when it’s coming from an elected Democrat.