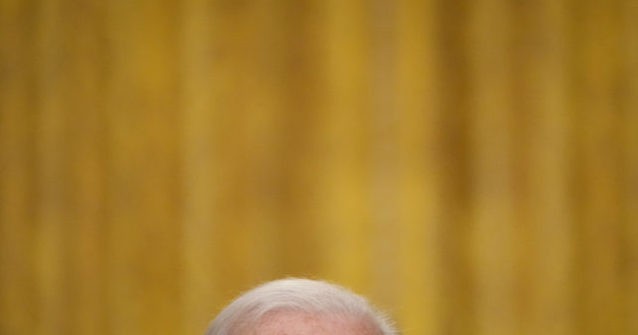 The costs of moving goods around the United States has soared over the past year, adding to the inflationary pressures that have sent consumer prices skyrocketing, data from the Department of Labor showed Thursday.

Businesses that arrange for the transportation of freight and cargo raised their prices 10.9 percent in September. Compared with a year ago, these logistics businesses now charge 71.77 percent more.

The price of transportation of finished products to households and businesses by truck rose 0.8 percent in September and is up 15 percent compared with one year ago, according to the Department of Labor’s Producer Price Index data.

Courrier, messenger, and postal service prices rose 2.6 percent in September and are now up 7.2 percent annually.

Prices of unprocessed goods for intermediate demand rose 2.4 percent in September and they are up 45.9 percent from a year ago. Much of the September price gain was due to higher energy and food costs. Take those out, and unprocessed goods costs fell 3.5 percent for the month.

The intermediate demand indexes get even more granular, opening a view into how prices are flowing through the production process at four different stages. Stage four is the final step of intermediate demand, just before a product is sold on to its end user. The third stage sells to the fourth, the second to the third, and the first the second.

At stage two, the prices of transportation and warehousing for goods producers went up 1.1 percent in September and are up 7.4 percent compared with a year ago. Services producers saw a leap of 5.8 percent for the month and 32.8 percent for the year, very likely reflecting increases in the costs of storing and transporting fuel and chemicals.

At stage one, the beginning of the production process, the prices for goods producers rose 2.4 percent for the month and 8.3 percent for the year.  Services saw prices of transportation and warehousing climb 2.7 percent monthly and 10.8 percent annually.

The picture painted here is one of a stressed supply chain squeezing through freight and storage bottlenecks at every stage of production.